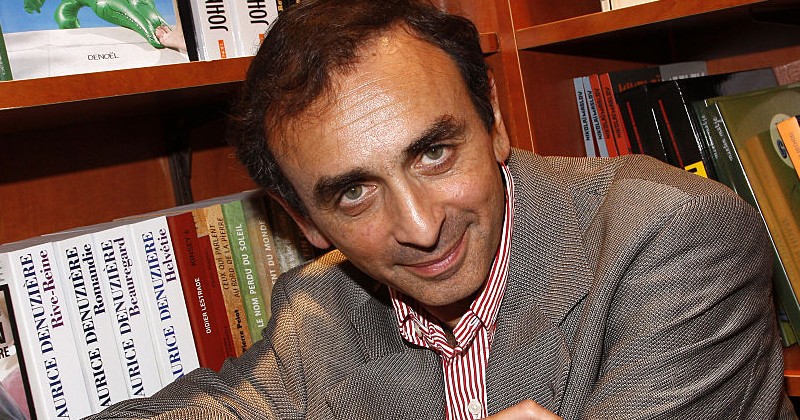 French intellectual Eric Zemmour has called for France’s notorious no-go zones, which were recently hit by a fresh round of riots, to be “re-conquered by force.”

As we previously highlighted, numerous areas of the country experienced disorder last month following an accident in which a motorcyclist was seriously injured after a confrontation with police.

Although the media has consistently attempted to downplay the issue, lack of integration and high crime rates mean they have become a symbol of France’s problems with mass immigration.

Appearing on Face à l’Info to give his thoughts on the latest round of violence, Zemmour, who himself was aggressively confronted on the street by a left-wing Muslim activist last month, said the situation was dire.

Arguing that migrants have seized control of French suburbs, Zemmour said the areas should be re-conquered by force or completely abandoned to their fate.

“I think we reconquer by force,” said Zemmour. “Moreover, in order to reconquer, there’s a problem of the number of people.”

“You think — you are more humanist than I am — you think that we can bring people around by means of education.”

“That’s something I don’t believe anymore. I think that from a certain number — you know it is the sentence from Hegel that I say all the time — the quantity becomes a quality. So in this case it is necessary to reconquer by force or give up.”

The writer also said that police who venture near such areas are treated as “foreign forces” and that there should be more footage of what goes on in no-go zones released publicly.

Zemmour previously appeared on television back in March to point out that migrants were completely ignoring the country’s coronavirus quarantine.

As we highlighted at the time, French Secretary of State to the Ministry of the Interior Laurent Nunez admitted that draconian lockdown measures being imposed on the rest of the population shouldn’t be implemented in the country’s migrant-heavy ghettos in order to prevent riots.

France: Pro-Refugee Activist Murdered by Migrant He Was Sleeping With 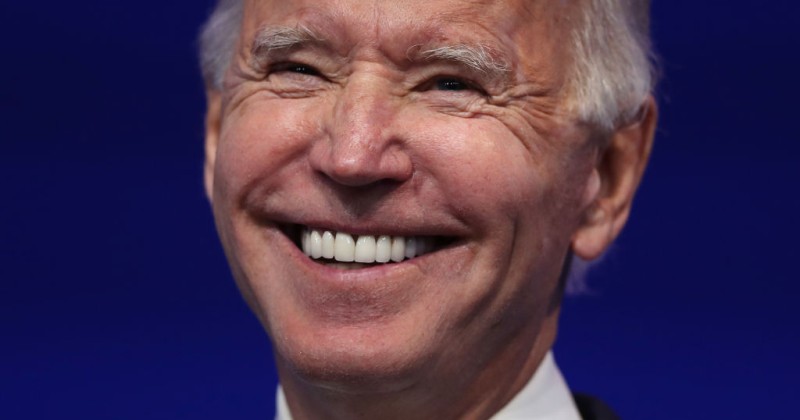 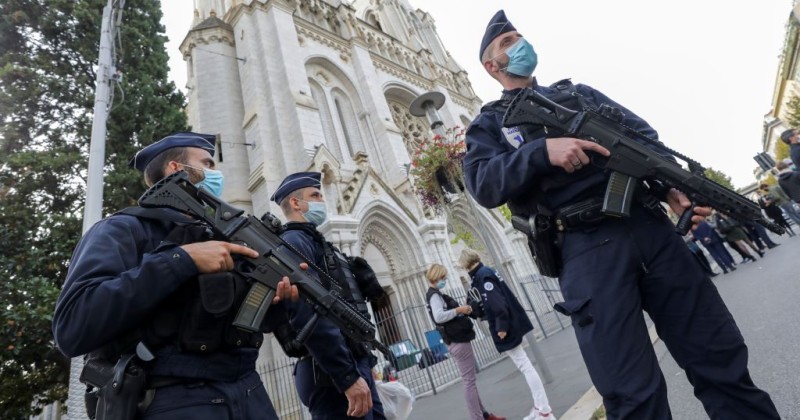 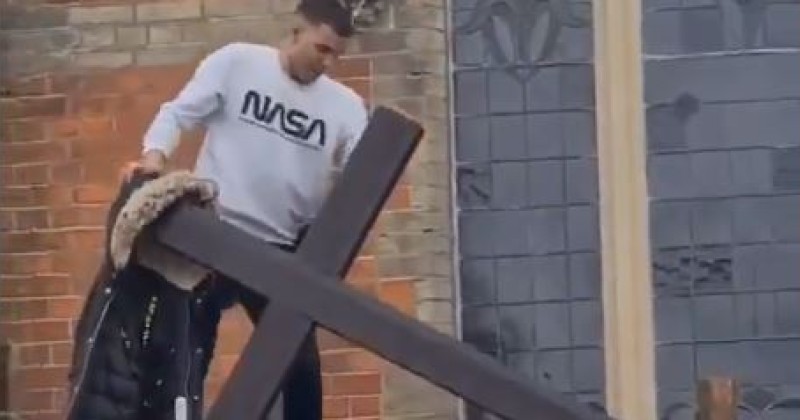