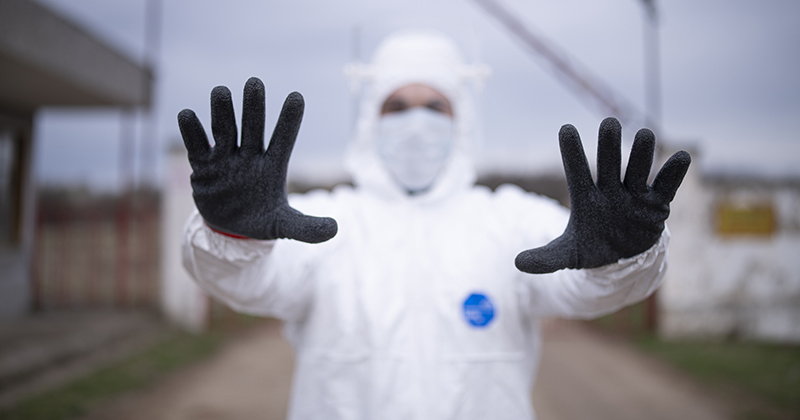 Scientists in Brazil have found that the countries most affected by the coronavirus spread are the ones who continued to allow unrestricted travel across their borders, prompting further arguments that the most effective method of preventing the spread is tighter frontier controls.

The research, carried out by the Federal University of Bahia in Salvador, suggests that screening and quarantining those coming into countries from outside could have been “a cheap solution for humanity”.

The researchers based their analysis on records of 7,834 airports, using online flight databases documenting 67,600 transport routes in 65 countries.

The scientists factored in a number of forces, including climate, socioeconomic factors, as well economic and air transport, in an attempt to ascertain how the size of outbreaks was affected in 65 countries which had more than 100 cases.

The overwhelming factor was found to be air travel, leading to a conclusion that it is “the main explanation for the growth rate of COVID-19.”

The study notes that “The 2019 – 2020 world spread of COVID-19 highlights that improvements and testing of board control measures (i.e. screening associated with fast testing and quarantine of infected travellers) might be a cheap solution for humanity in comparison to health systems breakdowns and unprecedented global economic crises that the spread of infectious disease can cause.”

The data tallies with the fact that the US and the UK, which have the first and third highest air travel globally, have also suffered the most COVID-19 deaths with 74,600 and 30,615, respectively so far.

The US did not close its airports until late March, while Britain’s borders have remained completely open with little to no testing or quarantining of incoming travellers happening at all.

On the other hand, nations like Austria, Denmark and New Zealand closed their borders within days of their first confirmed cases, and have experienced much fewer deaths.

Austria in particular has enacted tight border controls, refusing entry to anyone without a medical certificate confirming they had tested negative for the virus, and placing a mandatory 14 day quarantine on those who do not have them. The country has suffered just 68 deaths per million of its population, with only 606 overall.

Denmark closed its borders to all non-citizens in mid March, only excluding those with ‘credible purpose’ such as non-citizen Danish residents. The Scandinavian nation has recorded just 503 deaths.

The UK, on the other hand has allowed some 18 million people to enter from outside the country with hardly any of them undergoing health screenings or being put into quarantine.

Labour MP Stephen Doughty noted that “The fact that many of these people then likely arrived and travelled onwards across the UK with little or no adherence to social distancing, and with no checks or protections at the border is deeply disturbing.”

The UK has seen 100,000 people arriving from foreign countries at UK airports every single week, all with virtually no health checks whatsoever.