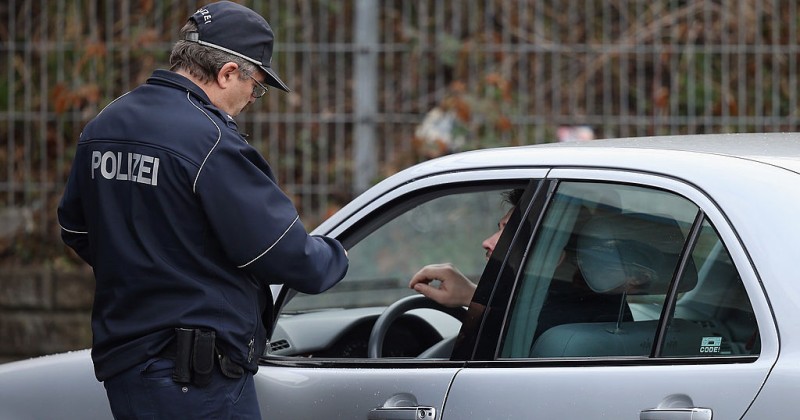 Germany is considering handing out “coronavirus immunity cards” to its citizens that would allow those who have developed antibodies to COVID-19 to have more freedom than the as-yet uninfected.

Health Minister Jens Spahn said that the cards could make life easier “in many places” for Germans who could prove they were immune.

“While such a rationale looks legit at a glance, further passages of the bill suggest more intrusion,” reports RT. “They refer to the Infection Protection Act, under which the state can forcefully send contagious people or those with “suspicious” symptoms into quarantine, or even bar them from entering certain public places.”

Critics reacted to the proposal by likening it to the darkest chapter in Germany’s history.

“Curbing basic rights for a group of the population has already existed in Germany,” said one, while another compared the ID card to Jews being forced to wear yellow stars.

Others suggested that the ID card would incentivize people to get infected so they could enjoy greater freedom of movement.

The same principle as the “immunity card” could also apply to any future vaccine, with those who refuse to to take the shot not allowed to travel.

The state of North Rhine-Westphalia is already trialing a digital immunity card that would have users link their COVID-19 test result to an app, providing authorities with a database they could check to see if a person is immune.

Report: Communist Chinese Knew That Their Bio-Labs Were A Ticking Time Bomb