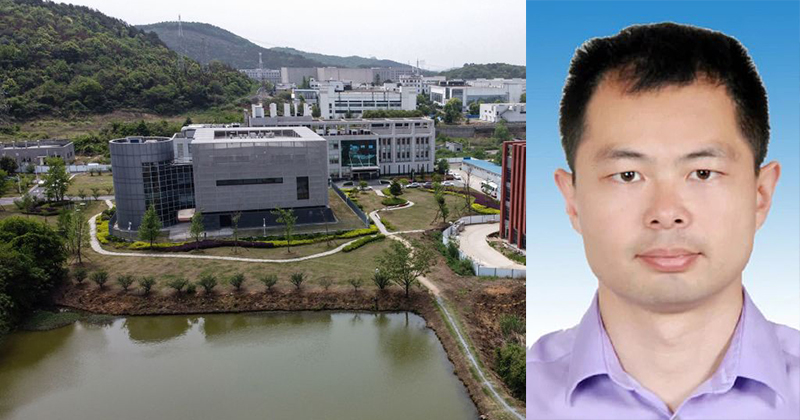 According to a report in the Australian Daily Telegraph, the so called ‘Five eyes’ intelligence co-operative – agencies in Australia, Canada, NZ, UK and US, are all investigating senior scientist at the Wuhan Institute of Virology, Peng Zhou, with regards to the potential of the coronavirus leaking from the lab.

The report claims that intelligence officials are examining “whether COVID-19 originated from a wet market or whether the naturally-­occurring virus may have been released from the level four laboratory in Wuhan that was studying deadly coronavirus pathogens from bats.”

The report also notes that the Australian government co-funded Zhou’s research into bat borne viruses, in co-operation with the Chinese government.

It reveals that the scientist also spent three years at the Australian Animal Health Laboratory between 2011 and 2014, as part of a study involving transporting bats from Queensland to the lab to be dissected and studied for viruses.

Independent news website Zero Hedge reported on Peng in January, and was subsequently banned by Twitter for sharing its findings.

The Zero Hedge report titled Is This The Man Behind The Global Coronavirus Pandemic?, noted that Peng, as head of the Bat Virus Infection and Immunization Group, sought to hire two post-doc fellows last November, who would be tasked with using bats “to research the molecular mechanism that allows Ebola and SARS-associated coronaviruses to lie dormant for a long time without causing diseases.”

China has denied the US access to the Wuhan lab, according to US Secretary of State, Mike Pompeo. The facility has come under increased scrutiny after it was revealed that the US government under the Obama administration funded research there for a number of years.

In addition, a world renowned Russian microbiologist claimed last week that the novel coronavirus responsible for the COVID-19 pandemic was the result of Wuhan scientists doing “absolutely crazy things” in their lab.

Furthermore, a University of Texas Medical Branch lab director who visited the Wuhan institute in 2017 says that it would be foolish to dismiss the idea that the coronavirus escaped from the facility, and that “Accidents happen” in such labs.

US Intel Officials Believe 45,500 Corpses Were Incinerated In One Fortnight In Wuhan