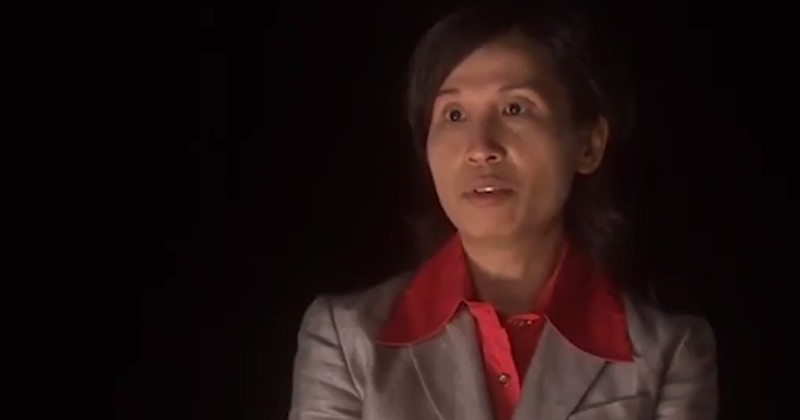 Canada’s current Chief Public Health Officer appeared in a recently resurfaced 2010 documentary in which she advocated using mandatory “tracking bracelets” for people who refuse to take a vaccine after a virus outbreak.

Theresa Tam has become one of the faces of Canada’s response to coronavirus, appearing in public service announcements encouraging social distancing.

On 23 April, she was was appointed by Justin Trudeau to be a member of the COVID-19 Immunity Task Force, despite having previously asserted that there was “no reason to be overly concerned” about coronavirus back in January.

As late as January 29, she told Canadians, “It’s going to be rare, but we are expecting cases.”

Now a 10-year-old clip of Theresa Tam is recirculating during which she comments on how the government could respond to people who refuse to take a mandatory vaccine after a virus outbreak.

The clip is taken from a 2010 National Film Board of Canada documentary entitled ‘Outbreak: Anatomy of a Plague’.

Clip of Theresa Tam from a 2010 documentary:

"You could track people, put bracelets on their arms."

"Police checkpoints are set up.. Everyone leaving the city is required to show proof of vaccination. Those who refuse to cooperate ARE TAKEN AWAY TO TEMPORARY DETENTION CENTRES." pic.twitter.com/tSVOoJSkQe

“I think the public has to know, this is one of the worst case scenarios in case of an infectious disease outbreak,” says Tam.

“If there are people who are non-compliant, there are definitely laws and public health powers that can quarantine people in mandatory settings,” she adds.

“It’s potential you could track people, put bracelets on their arms, have police and other set ups to ensure quarantine is undertaken,” says Tam, adding that it was worth “taking the heat” of “people thinking you might be overreactionary.”

The narrator of the documentary then added some context as to what might happen next.

“Police checkpoints are set up on all the bridges. Everyone leaving the city is required to show proof of vaccination. Those who refuse to cooperate are taken away to temporary detention centers.”

Around 80 different groups around the world are currently working on a vaccine for coronavirus, but experts have said there’s no guarantee it will even be succsessful.

Video: Trump Vows To Secure HUNDREDS OF BILLIONS In Coronavirus ‘Reparations’ From China