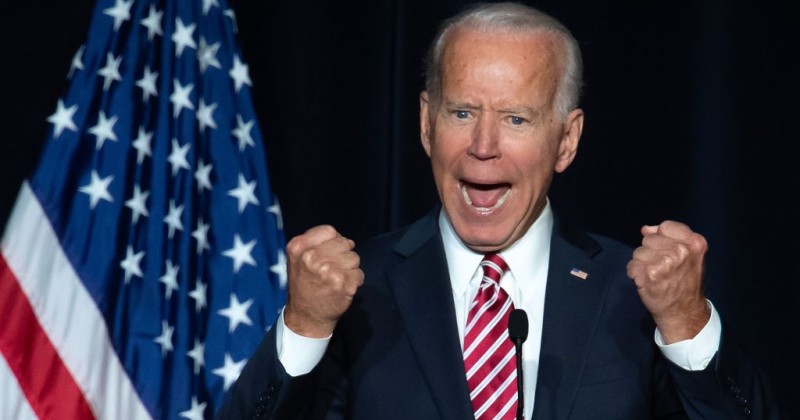 Norwegian psychiatrist Fred Heggen claims that Joe Biden is suffering from “dementia” and that his condition has worsened “at galloping speed.”

In an opinion piece published by Nettavisen entitled ‘Why Democrats are rallying behind a possibly demented candidate?’, Heggen, who is also a medical director at the Lovisenberg Diaconal Hospital’s psychiatric clinic in Oslo, says the presidential candidate is suffering from obvious cognitive failure.

“Of course I may still judge him wrongly, but in my eyes he appears as a person who is already very affected by dementia. And the presidential election is still far ahead. What if his condition worsens further over the next two-three months?” Heggen asked.

The psychiatrist asserts that Biden’s behavior at campaign events and debates over the past few moths, characterized by “forgetfulness, mischief, confusions, gaffes, and aggression,” is indicative of someone who is beginning to struggle to perform basic mental functions.

“This is not scare propaganda on my part. Everyone who has had experience with people with dementia knows that a deterioration can come quickly and have a particularly dramatic course,” Heggen wrote.

The psychiatrist suggested that Biden’s campaign staff were aware of his limitations and that this is why he is only rarely presented for short speeches and is heavily screened from the public and the media.

Heggen opined that it was “madness” someone like Biden should be allowed to have “his finger on the nuclear button.”

Biden has made numerous gaffes in recent months, including when he told a crowd in South Carolina, he was “running for the United States Senate” and that if they don’t like him they can “vote for the other Biden.”

The former vice-president also infamously botched the the Declaration of Independence when he said, “All men and women created by — you know, you know, the thing.”

Biden Says He Is ‘Excited’ By Coronavirus ‘Opportunities’ For ‘Institutional Changes’ 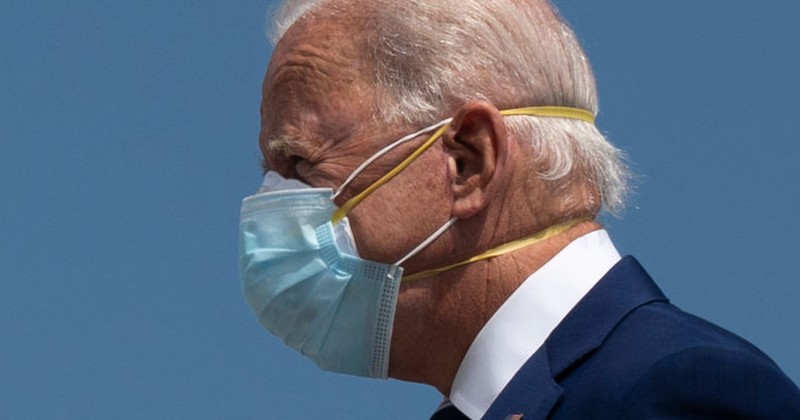 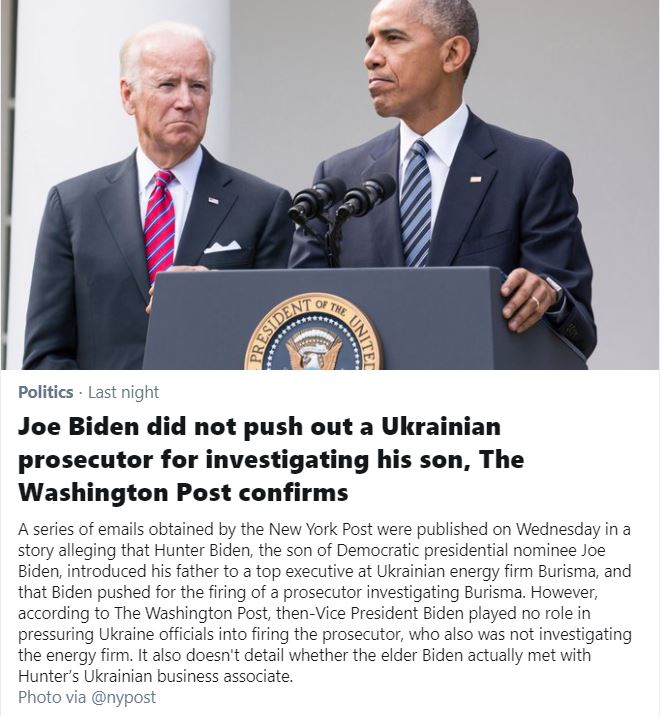 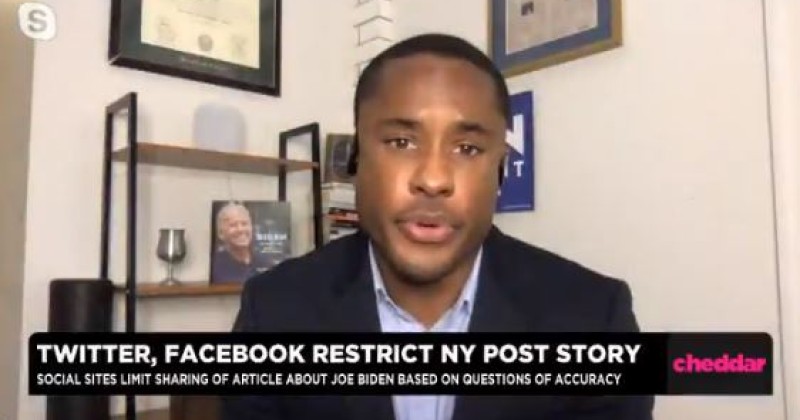 “Remember how the media would be spinning this if it wasn’t Kamala Harris.” 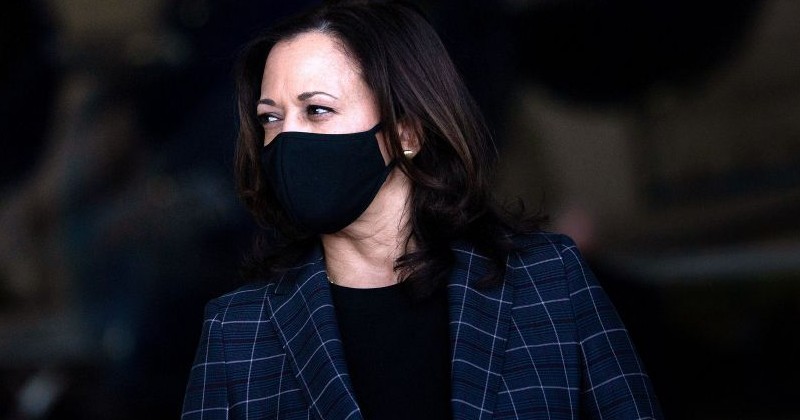 Kamala Harris has announced that she will suspend traveling for just two days after one of her staffers tested positive for coronavirus, despite official CDC guidance saying those exposed should self-isolate for 14 days.

Here is the full statement. Joe Biden has not had contact with any of these individuals and will continue all travel, per campaign manager Jen O’Malley Dillon. pic.twitter.com/1GUgBwBOrw

However, the Harris campaign claims that Biden’s running mate “was not in close contact” with either of the individuals and therefore doesn’t have to quarantine.

“Kamala Harris has had contact with someone tested positive but is only suspending travel for 2 days,” commented Raheem Kassam. “Just remember how the media would be spinning this if it wasn’t Kamala Harris.”

Kamala Harris has had contact with someone tested positive but is only suspending travel for 2 days.

Just remember how the media would be spinning this if it wasn't Kamala Harris. https://t.co/p2JEij6VAx pic.twitter.com/AQqrnVlgTO

When President Trump tested positive for coronavirus, the media was irate about his swift recovery and news reporters had meltdowns over him removing his mask despite being nowhere near anybody.

One wonders if they’ll hold Harris to the same standard.