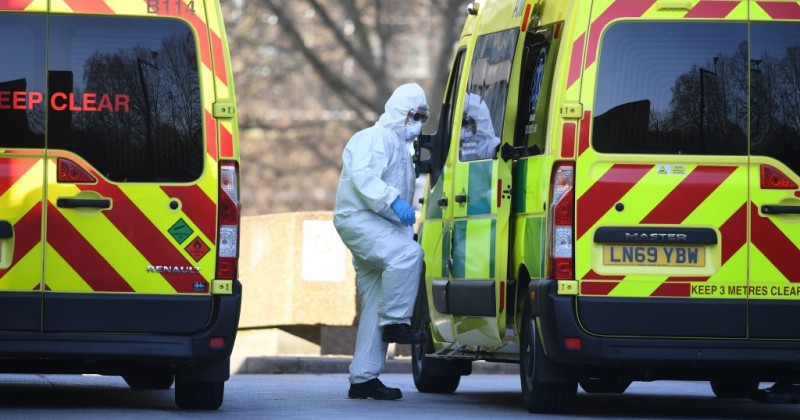 New figures from the UK’s Office of National Statistics show that the number of deaths from flu and pneumonia is three times higher than the total number of coronavirus deaths this year.

The figures show that there were 18,500 total deaths in England and Wales in the week up until April 10, which is around 8,000 above what would be considered “normal” at this time of year. Around a third of those 18,500 are linked to coronavirus.

The report points out that the 18,500 death figure is the highest since January 2000, “when there was a bad flu outbreak.” The number of deaths recorded in the week up until April 10 in 2015, when there was also a particularly deadly flu season, is also relatively close to the number of recorded coronavirus deaths in the same week this year.

Back in February, a leaked government document suggested coronavirus would infect 80 per cent of Brits and killed 500,000. So far, the number of coronavirus deaths recorded by hospitals across the whole of the UK stands at 17,337.

Supporters of the lockdown policies assert that social distancing measures have kept death numbers relatively low based on what was previously predicted.

Others point to the fact that NHS hospitals are four times emptier than normal and overspill hospitals built to prevent existing hospitals from being overwhelmed were never used to claim that the coronavirus threat was exaggerated.

Whatever the case, the British government has not indicated when it will start to lift lockdown measures despite other European countries already beginning to relax them.

Expert Says U.S. is on the Brink of “Mass Civil Unrest” 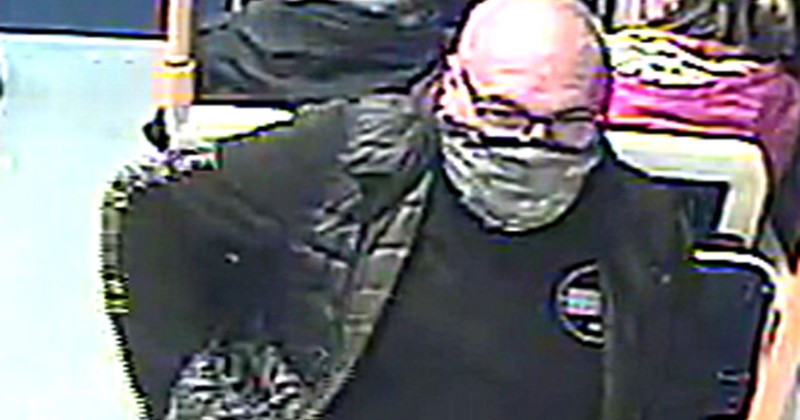 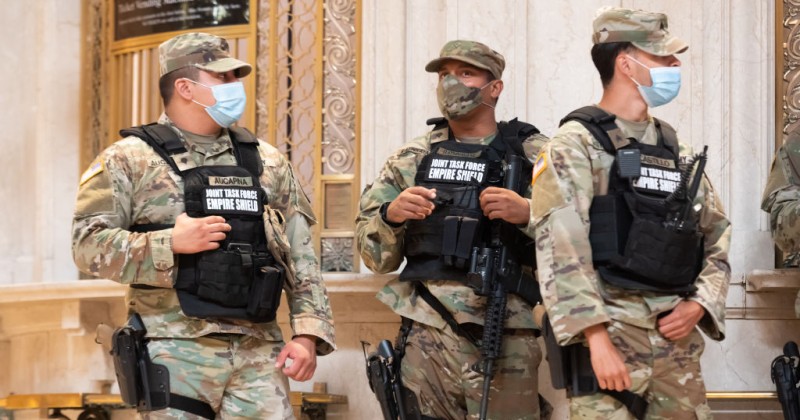 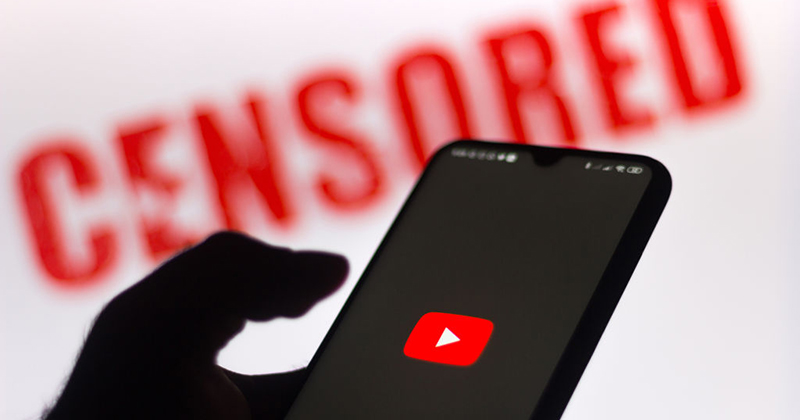