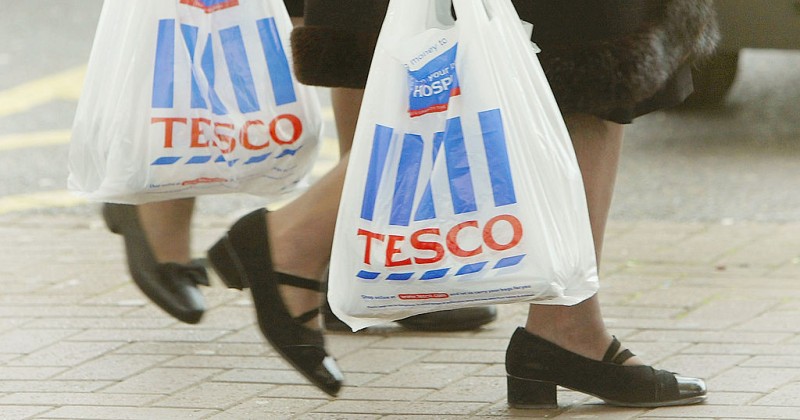 UK police issued a fine to a shopper who bought wine and potato chips during the coronavirus lockdown, claiming that these were “non-essential” items.

“I was walking through Holyrood Park on Sunday afternoon (5 April) on my way back from Morrisons (a supermarket). Two officers asked to look inside my bag, and then fined me for only having crisps, other snacks and a bottle of wine,” the shopper told Edinburgh Live.

Another person in West Lothian tweeted to report a nurse in uniform being fined after leaving a patient’s house and someone who left a shop after purchasing a bottle of wine. Both were fined £30.

Another man reported that his friend’s daughter had also been fined £30 for buying wine and snacks.

A friend of my daughter was fined £30 on the spot in Edinburgh the other night having just bought wine and snacks, both of which are non-essential. Still seems a bit draconian to me.

Another London resident claimed he had been fined simply for taking his dog for a walk late at night, something which is perfectly legal.

Police have just fined me for taking the dog a walk at this time of night….

A woman who had finished walking her dog and was about to buy groceries for her 74-year-old mother was also fined.

@DerbysPolice are a disgrace. My wife was stopped as she got in ger car after walking the dog on the way to do the weekly shop for us, her 74 year old Mother and a vulnerable neighbour. Officers not interested in reasons, they were rude, bullying gave a £60 fine with glee.

A woman also complained to Police Scotland that officers had rifled through her friend’s shopping bag and fined her after discovering a bottle of Prosecco.

@policescotland I have just found out that one of my friends was given a fine for buying a bottle of Prosecco. Your officers went through her bag and fined her because that’s all she bought. May I remind you that alcohol is permitted to be bought and that your fascism is not on!

The fines are a misapplication of the law and should be dismissed. Downing Street clarified last week that shoppers can purchase any item that is being sold. Since any journey to buy food is treated as “essential” and the only shops that are open are food shops, all purchases are therefore technically “essential.”

The government’s intervention to clarify the law came after Cambridge Police tweeted that they were monitoring “non-essential” supermarket aisles in a local branch of Tesco to make sure people weren’t purchasing frivolous items.

Northamptonshire Police chief constable Nick Adderley also prompted outrage after he appeared in a video to warn people who were buying unessential items at grocery stores that their purchases may be scrutinized by the authorities.

Video: UK Police Break In to Man’s House to Check He’s Not Having a Social Gathering