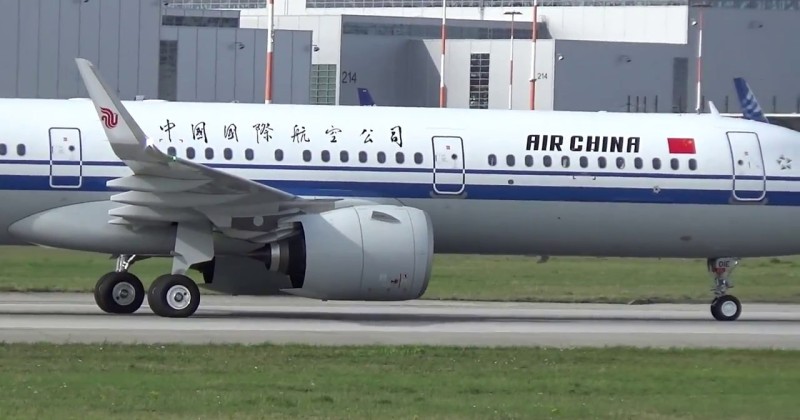 Around half a million Chinese people, some of them infected with coronavirus, entered America from December to February at the height of the COVID-19 outbreak, new figures show.

The numbers, which were obtained from Commerce Department and U.S. Customs and Border Protection records, were compiled by ABC News.

They show that in the three month period when coronavirus was raging across China, 759,493 people entered the U.S. from China.

This number included 228,000 Americans who were returning home, meaning that roughly half a million were Chinese citizens or people living in China who were visiting the U.S. for tourism, business or to see family.

This number of people were pouring into the U.S. while the World Health Organization was simultaneously insisting that no country should enforce any kind of border controls to stop the spread of the virus.

President Donald Trump restricted travel from China from February 2nd onwards, but that was too little too late because the outbreak (which was subsequently covered up by China for two months) had started in Wuhan in November, according to Johns Hopkins University.

According to Dr. Vinayak Kumar, an internal medicine resident at the Mayo Clinic, out of the total figure arriving in the U.S. from China, “a large number might have been infected at the time of travel.”

The numbers illustrate “how globalized our world has become,” he added.

However, infectious disease specialist Dr. Simone Wildes suggested that the virus outbreak was the price of globalization and that Americans would just have to get used to it.

“It shows that globalization is here, and we have to be better prepared to deal with the impact this will have on all our lives in so many ways,” he said.

The data also shows that “From December, January and February on travelers entering the U.S. from eight of the hardest-hit countries: 343,402 arrived from Italy, 418,848 from Spain and about 1.9 million more came from Britain.”

As we document in the video below, while three quarters of a million people, some of them infected with coronavirus, were entering America, political leaders were telling Americans to go out and congregate in huge crowds, including at Chinese Lunar New Year parades.

WHO Director Was Top Member of Violent Ethiopian Communist Party