The same world leaders now demanding we follow “social distancing” were, as little as 3 weeks ago, encouraging people to congregate in huge crowds.

“Like Watching a Horror Movie”: Sweden’s Liberal Approach to Coronavirus Under Fire

The same people angry at the government for abusing their power, want to give that same government more power to abuse.

California Mother Says Son Was Enticed Into Vaccination With Pizza, WITHOUT Her Consent

“The lady that gave him the shot and signed the paper told my son, ‘Please don’t say anything. I don’t want to get in trouble.’” 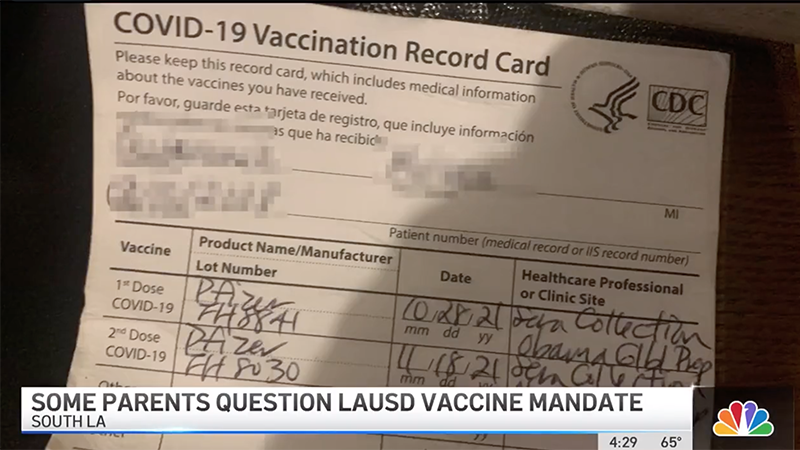 A mother in California has claimed that her son was given a COVID vaccination at school without her consent or knowledge after the boy was bribed by someone offering free pizza.

The incident occurred at the Barack Obama Global Prep Academy in South Los Angeles, according to Maribel Duarte who told NBC News “The lady that gave him the shot and signed the paper told my son, ‘Please don’t say anything. I don’t want to get in trouble.’”

“It hurt to know he got a shot without my permission, without knowing and without signing any papers for him to get the shot,” Duarte added.

The mother noted that she is not even against the vaccinations, but had opted not to get her son the shot as he suffers from allergies and asthma.

It is not clear who the person that enticed the boy was and in what capacity they were acting. However, the school has imposed a vaccine mandate in its district requiring students ages 12 and up to be vaccinated by January 10th.

Attorney Jennifer Kennedy told NBC that the school doesn’t have the authority to impose a vaccination mandate for children in the State of California, let alone without parents’ consent.

“You couldn’t do it if you were a podunk school district and you can’t do it if you’re the LAUSD, the second-largest district in the nation. You don’t have the legal authority,” Kennedy stated.

The school has not commented on the incident. 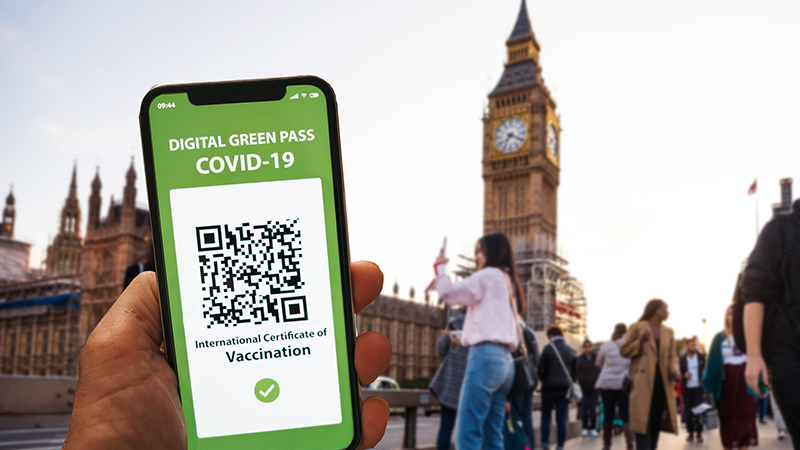 Reports have indicated that the UK government is planning to introduce a raft of new COVID restrictions, including vaccine passports, as soon as Thursday, citing the spread of the Omicron variant, despite it being weaker and only causing mild symptoms by all accounts.

The Financial Times reports that Three senior Whitehall officials have confirmed that so called ‘Plan B’ restrictions are to be introduced, which include ordering people to work from home into the new year, and mandating vaccine passports for venues with ‘large crowds’.

One of the sources suggested that after a meeting on Wednesday, the restrictions could be introduced tonight.

Another of the sources described the move as a “dead cat” to distract from revelations that government ministers held a party at Downing Street during the height of lockdown measures being introduced last Christmas.

Worse still, aides were caught on video laughing about the incident.

The Telegraph reports that the idea of introducing vaccine passports has split the cabinet, with some in favour and others against the move.

The government’s own research on vaccine passports, which was recently leaked, revealed that far from helping to slow the spread of the virus, it could actually make things worse.

They're about to impose vaccine passports, which haven't worked anywhere in the world, and which their own study said don't work, to fight a variant which has killed precisely nobody in the world.

Wake me up when this nightmare ends.

Similar studies in other countries have come to the same conclusion, and scientists have warned that such a move would not lead to a reduction in cases, but would definitely trigger a greater backlash against vaccination campaigns.

As we previously reported, in September the UK government insisted that vaccine passports would remain an integral tool in fighting the spread of COVID just a day after health secretary Sajid Javid asserted that they had been completely scrapped.

In addition, the government has been accused of trying to bypass Parliament in an effort to implement the vaccine passports via the backdoor, knowing that the scheme would face stiff resistance from backbenchers.

At the end of last year, the British public were assured that vax passes would never come into force, even as the government was paying millions of pounds to private contractors to set up the system.