Singapore is set to punish people who stand too close to strangers with 6 months in prison as the true scope of “social distancing” measures begins to be felt around the world.

According to a press release from the country’s Ministry of Health, Singaporeans who fail to maintain a distance of one meter from other people during “non-transient” public interactions can be fined 10,000 Singapore dollars ($6,985) or hit with 6 months in jail.

The measure is obviously designed to target groups of people who congregate or people who visit their friends and relatives.

As the resentment of being forced to live under quarantine lockdown for weeks and possibly months builds, authorities across the world are undoubtedly going to face a growing backlash from the citizenry, no matter how bad the spread of coronavirus.

In France, a 35-year-old man was sent to prison after repeatedly violating lockdown measures after being found guilty of “endangering the lives of others.”

Another 19-year-old man was handed a 4 month suspended prison sentence for repeatedly flouting the measures 10 times in just a few days.

In Jordan, authorities initially banned everyone from going outside, even to buy food, leading to the arrest of 800 people.

More than 90,000 Italians have also been hit with fines for violating quarantine while transgressors in Spain can face up to 18 months in prison.

As we highlighted yesterday, one police force in the UK is using drone surveillance technology to spy on people who walk their dogs in remote areas and then track down their home address.

Meanwhile, in “troubled” areas of European cities such as Seine-Saint-Denis in Paris, migrants are virtually immune from quarantine measures because large groups of them intimidate police if they try to enforce them.

“We are not going to give up. But we also know where these people live and how they live. Strict containment, for them, is just impossible,” a police officer working in the area said.

Study: 80,000 Coronavirus Deaths Expected In US By Summer 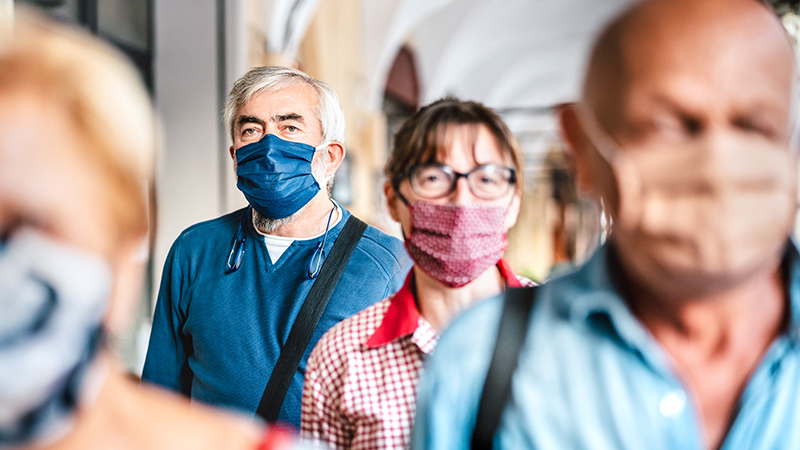 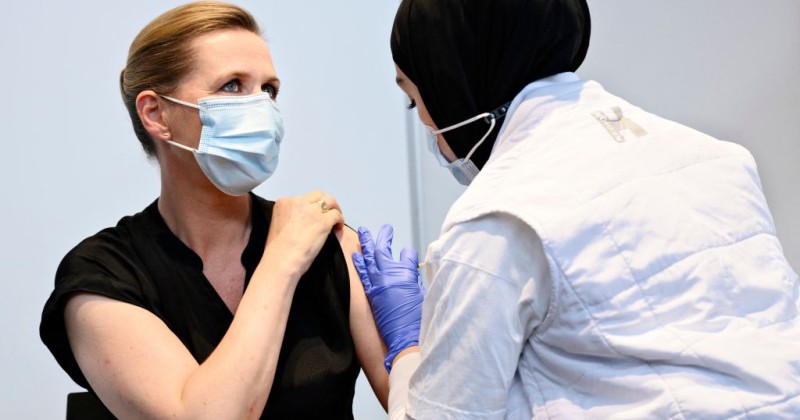 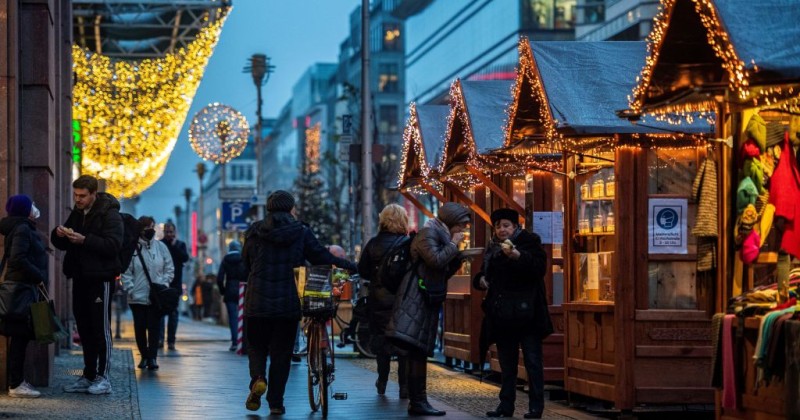