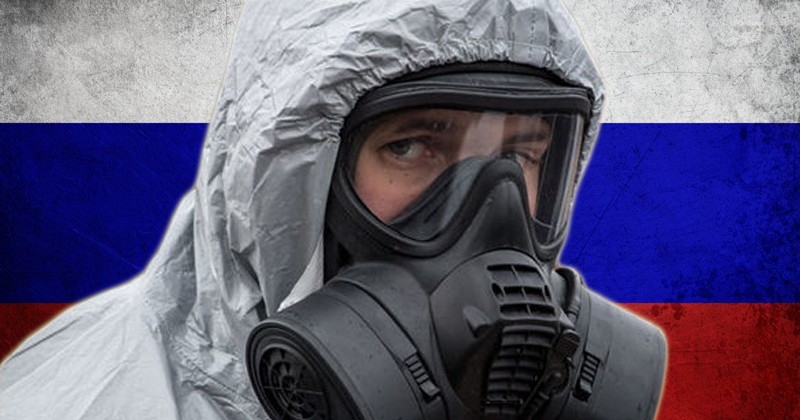 Russia, which closed most of its border ports back in January, has registered just 20 coronavirus cases, many of them Russians returning from Italy, and zero deaths.

At the end of January, Russia announced it had closed the entirety of its 2,600-mile border with China. Moscow also asked all returning citizens to self-quarantine and banned Chinese citizens from entering the country.

The result is that Russia has avoided the kind of panic that has gripped numerous other European countries with porous borders, most notably Italy (ruled by a left-wing open borders government) which now has 9,172 coronavirus cases and has recorded 463 deaths.

The entire nation of Italy has also now been placed under de facto quarantine, with all public gatherings banned and at least 16 million people prevented from leaving the north of the country.

Contrast that with Russia, which thanks to its strong border measures has recorded just 20 coronavirus cases, most of whom were Russians returning from Italy and some of whom have already fully recovered. Zero people have died.

Unlike other European countries, most of which allow people to enter from Italy without even testing them, Russia has also enforced strict quarantine procedures, threatening anyone who violates their self-quarantine with 5 years in prison.

Despite the escalating infection and death toll, European Union leaders have repeatedly insisted that no border controls will be implemented.

Russia has also firmly ignored the World Health Organization’s demands that profiling be avoided in order to reduce “stigmatization.”

As we highlighted last month, Moscow police and subway workers were checking passengers believed to be Chinese for signs of coronavirus, leading Beijing to file an official complaint.

Unlike other major European countries such as Italy, Germany and France, whatever Russia is doing appears to be working and Moscow certainly won’t be making any apologies.