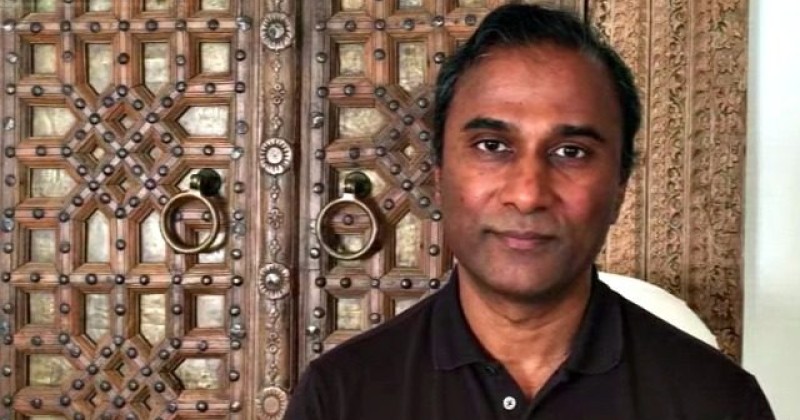 Ayyadurai, who is noted for his controversial claim to be the “inventor of email,” has a PhD in Biological Engineering and is running as a Republican in the 2020 U.S. Senate election in Massachusetts.

Responding to President Donald Trump’s claim that Democrats and the media are responsible for inflaming the coronavirus scare “far beyond what the facts would warrant,” Ayyadurai agreed that the panic was being overblown for political and economic reasons.

“As an MIT PhD in Biological Engineering who studies & does research nearly every day on the Immune System, the #coronavirus fear mongering by the Deep State will go down in history as one of the biggest fraud to manipulate economies, suppress dissent, & push MANDATED Medicine!” tweeted Ayyadurai.

As an MIT PhD in Biological Engineering who studies & does research nearly every day on the Immune System, the #coronavirus fear mongering by the Deep State will go down in history as one of the biggest fraud to manipulate economies, suppress dissent, & push MANDATED Medicine! https://t.co/Q5VeOqzWEp

Indeed, no matter the true scale of the crisis, there’s little doubt that Democrats have seized upon it to blame Trump for the recent stock market crash almost the point of cheering on the chaos.

While Trump has been blasted for leaving the United States ill-prepared to deal with a potential pandemic, with just 5,000 people in the U.S. being tested for the virus, others have asserted that the crisis has been hijacked by Trump’s political adversaries to blame him unfairly.

Whether one treats the outbreak as a significant threat to the world or an over-hyped hysteria does appear to break down along partisan lines.

A Reuters/Ipsos poll released last week found that Democrats are twice as likely as Republicans to say that the virus poses an imminent threat to the U.S.

Some have pointed to numbers out of South Korea and Singapore which show those countries have the situation under control, with new cases now on the decline.

China has also declared victory over the virus, with Chinese President Xi Jinping saying the “tide has turned,” a sentiment shared by Alfred Wu, associate professor at the National University of Singapore’s Lee Kuan Yew School of Public Policy, who asserted that the “outbreak has basically ended in China.”

“The obedient always think of themselves as virtuous, rather than cowardly.”

Another winter approaching, another hysterical clamor for mask mandates and lockdowns.

And as ever, it’s all based on the weaponization of behavioral psychology and a deliberate misrepresentation of the facts. 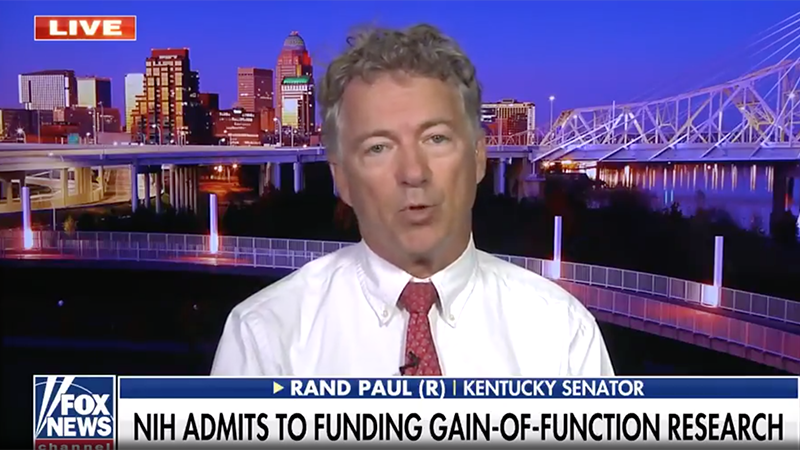 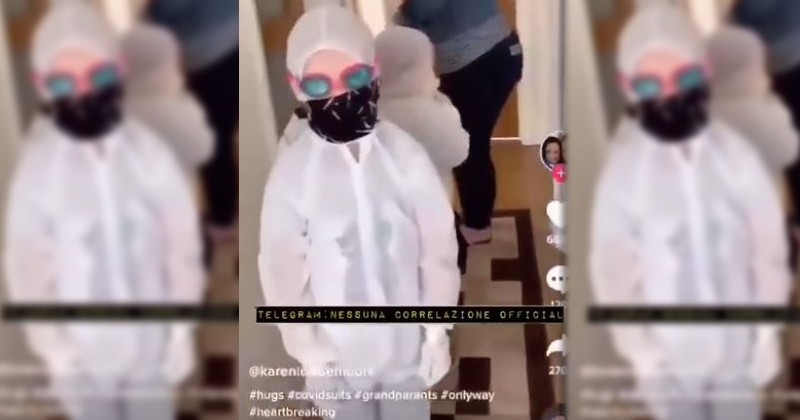 A bizarre video posted to TikTok shows children being made to dress up in ‘COVID suits’ before they’re allowed to meet their grandparents.

The children are seen wearing face masks inside their own house, as well as some kind of full poncho, gloves, in addition to swimming goggles.

“Coming!” shouts a woman who is presumably their mother.

When the children step outside of the house and see their grandparents, they are immediately told by the mother, “cover your nose!”

We have lost the plot pic.twitter.com/bND7xzAGFo

Only then are the grandparents allowed to hug the children.

“We have lost the plot,” commented Elijah Schaffer.

We’ve seen a lot of demented paranoia surrounding COVID over the last 20 months, but parents continue to inflict their hysteria on children, with long term consequences inevitable.

Children are also being forced to sing creepy pro-mask songs in school by control freak teachers.