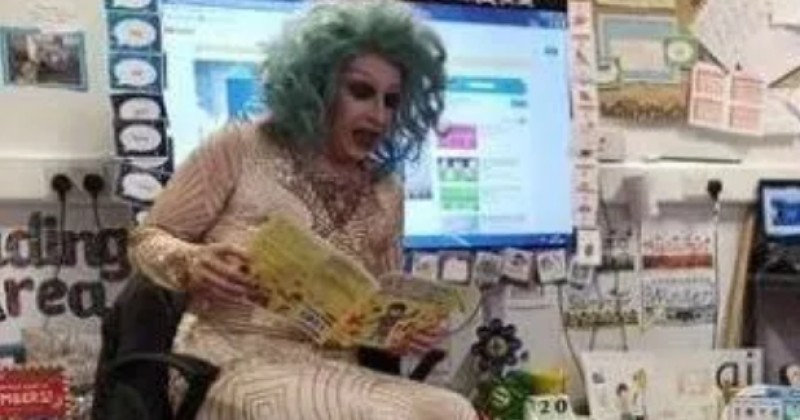 A Scottish MP invited a drag queen called ‘Flowjob’ who had previously uploaded sexually explicit content to Twitter to a primary school and then called parents who complained “homophobic.”

MP Mhairi Black invited ‘Flowjob’ to Glencoates Primary School, Paisley where the drag queen read a story to kids as young as four.

Parents subsequently complained that they were not informed of the drag queen’s visit and said the visit was “outrageous” and “disgusting.”

“While I don’t agree with the abuse being given, my kids go to this school, there was no information fed to parents about this happening. Surely that’s a parents choice?” one parent told the Daily Star, accusing the ‘woke’ headteacher at the school of trying to further her own career.

“Their username is ‘flowjobqueen’ and their timeline is full of explicit images of them simulating sexual acts. Of course they’ve just just done a drag queen story reading to primary school children,” another parent wrote on social media. 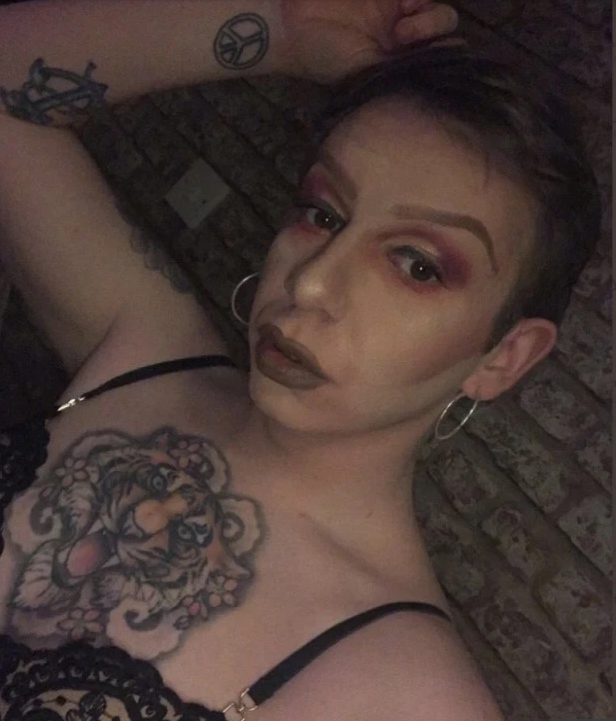 MP Mhari Black reacted to the criticism by declaring the parents “homophobic.”

“You just know that the people pretending to be livid that a drag queen read a book in a school are also the people who run out to buy their kids the latest Grand Theft Auto on release day,” she said. “Your homophobia is transparent.”

However, children’s rights group forwomen.scot sided with the parents, saying that ‘Flowjob’ was an adult entertainer.

So this is the drag queen that Mhairi Black took to read stories to primary school children last week. pic.twitter.com/3NiuR7TkSn

“Questions about this are legitimate,” the group said in a statement. “A male who dresses as a sexualised parody of a women, goes by the name “flowjob” is hardly a role model for primary aged children. Did no one check this?”

A Renfrewshire Council spokesman said the visit should not have occurred due to the sexually explicit nature of the content posted by ‘Flowjob’, but that it was arranged as part of LGBT History Month.

As we previously highlighted, there have been numerous ‘Drag Queen Story Time’ events at UK libraries, schools and museums in the past few weeks, including an event for under-5’s at a library in Newham, London.