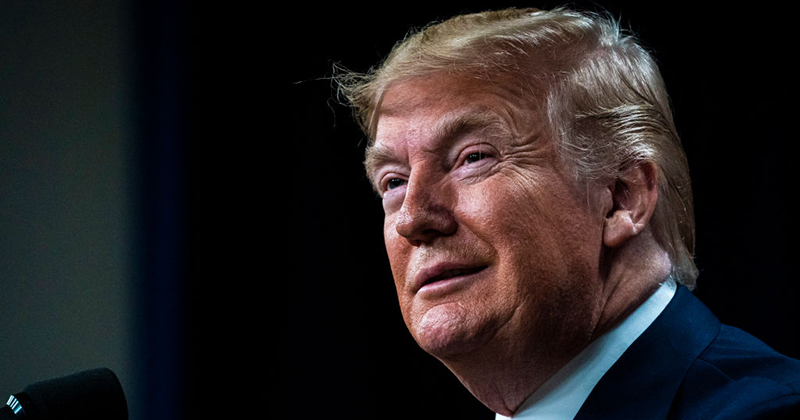 The winner of last night’s Democratic debate was a man who didn’t even appear on stage; President Donald Trump.

Mike Bloomberg saw his odds collapse as the other candidates took it in turns to see who could make the self-funded billionaire squirm the most.

“I’d like to talk about who we’re running against, a billionaire who calls women ‘fat broads’ and ‘horse-faced lesbians,’” said Senator Elizabeth Warren.

Joe Biden also attacked Bloomberg for “throwing close to 5 million young black men up against a wall,” while Pete Buttigieg called him “a billionaire who thinks that money ought to be the root of all power.”

By the end of the night, Bloomberg had tanked, Bernie had improved, but according to polls and betting markets, the person to benefit the most was Donald J. Trump. 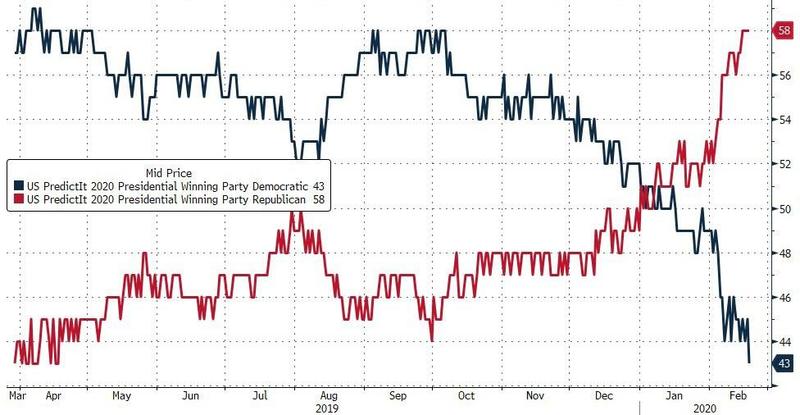 Democratic candidate Tom Steyer, who didn’t qualify for the debate in Nevada, also acknowledged that Trump was the winner.

“Well, I saw the person who won the debate last night whose name is Donald Trump,” Steyer said.

The tearing down of Bloomberg by his fellow candidates was once again premised on them competing for the spot of virtue signaler in chief by denouncing the former mayor as a racist misogynist.

That approach didn’t work too well for Democrats in 2016 and it remains to be seen how well it will resonate with voters in 2020. 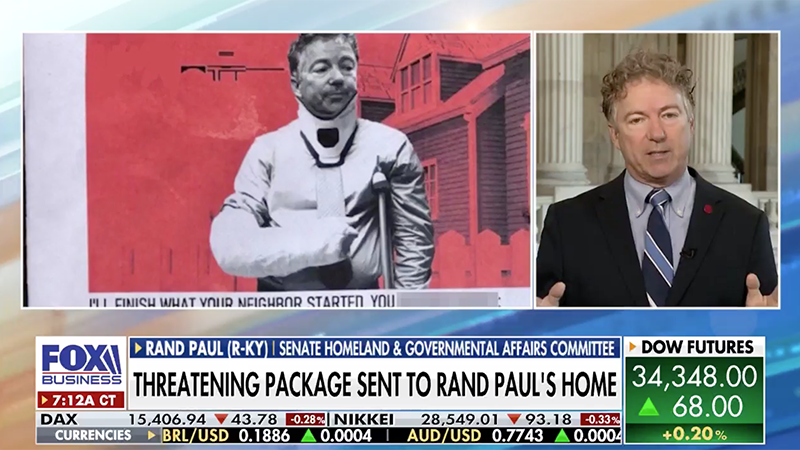 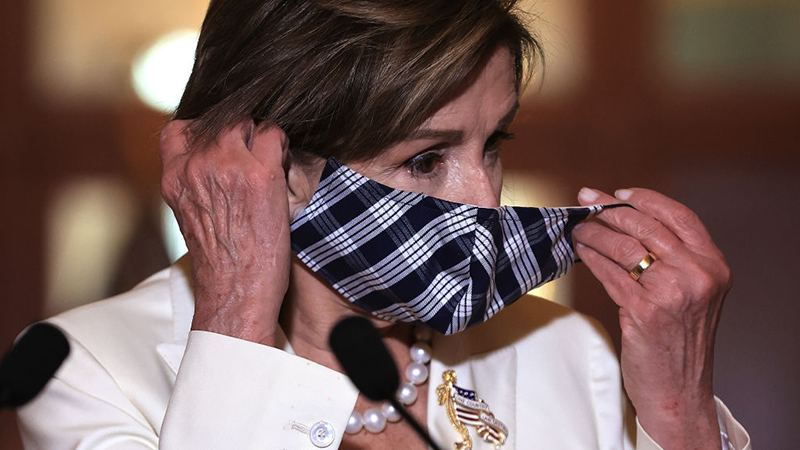 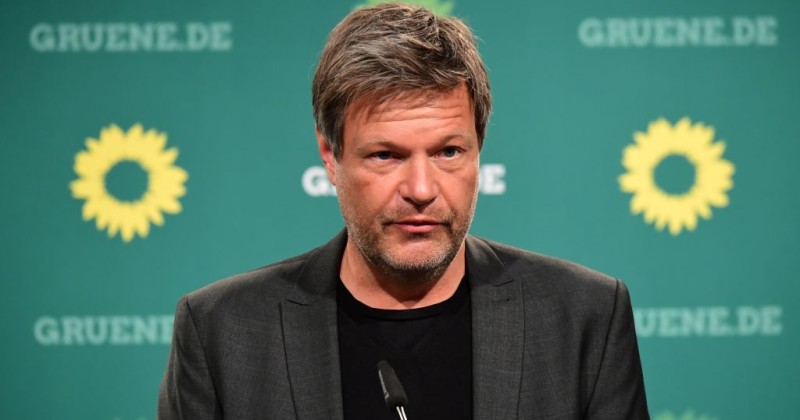