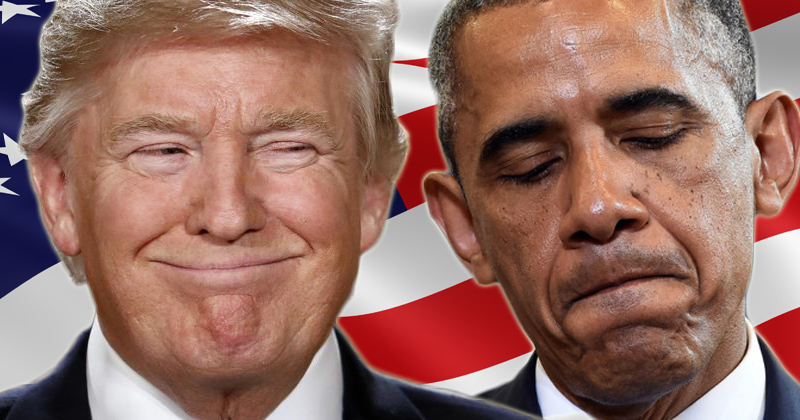 President Trump responded Monday night, calling Barack Obama’s claim that his prior administration is responsible for the booming US economy a “Con job”.

“Did you hear the latest con job?” Trump tweeted, explaining that “Obama is now trying to take credit for the Economic Boom taking place under the Trump Administration.”

“He had the WEAKEST recovery since the Great Depression, despite Zero Fed Rate & MASSIVE quantitative easing.” Trump noted.

Trump also noted that he “had to rebuild our military, which was totally depleted.”

“Fed Rate UP, taxes and regulations WAY DOWN.” The President continued.

“If Dems won in 2016, the USA would be in big economic (Depression?) & military trouble right now. THE BEST IS YET TO COME. KEEP AMERICA GREAT!” Trump concluded.

….ever. Had to rebuild our military, which was totally depleted. Fed Rate UP, taxes and regulations WAY DOWN. If Dems won in 2016, the USA would be in big economic (Depression?) & military trouble right now. THE BEST IS YET TO COME. KEEP AMERICA GREAT!

The President was responding to the below tweet from Obama, sent on President’s Day, which claimed that Obama’s Recovery Act “paved the way for more than a decade of economic growth and the longest streak of job creation in American history.”

Eleven years ago today, near the bottom of the worst recession in generations, I signed the Recovery Act, paving the way for more than a decade of economic growth and the longest streak of job creation in American history. pic.twitter.com/BmdXrxUAUf

As Trump urged, however, the economy under Obama was the most worst since World War II, despite being largely propped up by the Federal Reserve’s unprecedented decade-long zero percent interest rates during his two terms. 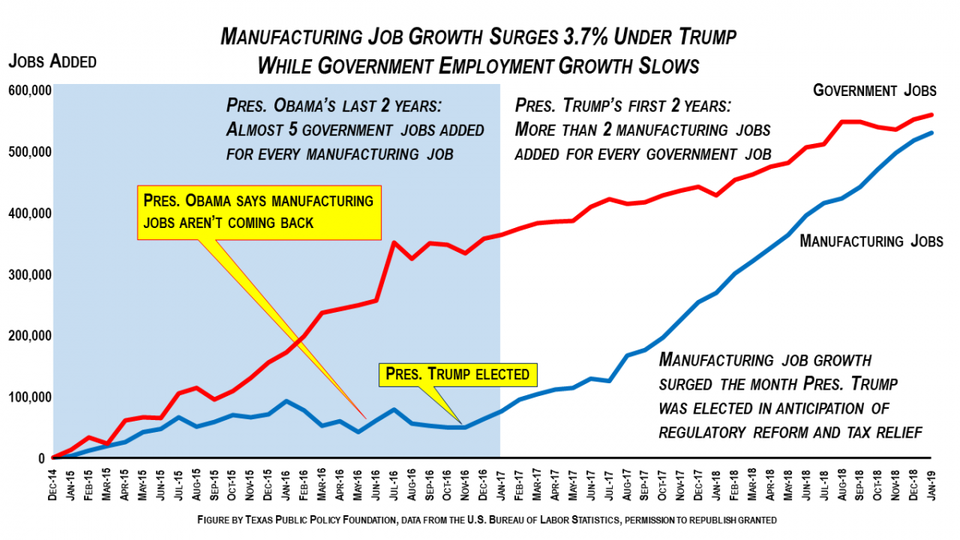 The White House also issued a statement responding to Obama.

“By contrast, though, deregulating, lowering taxes, and supporting free-market policies, President Trump has created the hottest economy on record, with unemployment hitting generational lows and all-time lows for African Americans, Hispanics, the disabled, veterans and many other hard-working Americans,” added McEnany.

And, it’s not just Trump and Infowars pointing this out.

The Wall Street Journal recently asked 68 economists who was responsible for the booming economy and the consensus was that it is “President Trump, and not Obama, who should be taking a bow.”

It has been blindingly obvious for years that Obama did not seed the current recovery. “The Obama recovery of the last seven years remains the worst in postwar American history,” a Forbes article from 2016 noted.

Others were quick to respond to Obama’s phoney claim:

The notion that you did anything but destroy this nation’s economy is beyond hilarious. “Those jobs are never coming back. What’s he going to do, wave a magic wand?” Yes, @realDonaldTrump did exactly that. Your only sad legacy was your blatant lies about ObamaCare. https://t.co/1vCePXZ3tv

You didn’t build that. Somebody else made that happen. https://t.co/Gul7ijpSTy

Obama why didnt Black Income go up during your Presidency?
President Trump has raised black income by $5,148 since 2018 after the Tax Cuts & Jobs Act passed.
President Trump not only got it done but got Opporunity Zones &
$10,000 tax cut for
K thru 12 students too.
What happened?

Actually, you criticized Trump for campaigning on fixing your dead economy. He won and has seen record economic growth as President. Your gig economy and gig in the White House has left no legacy, barely even a memory. https://t.co/jlPHxn1KzL

How much did you get paid to poison our schools with common core? You gave them $350 million in tax money and got a $65 million kickback in return…and math scores plummeting. I hope your Martha’s Island mansion was worth dumbing down American children.https://t.co/073MZgItMa

Show us the act where you send pallets of cash to terrorists. 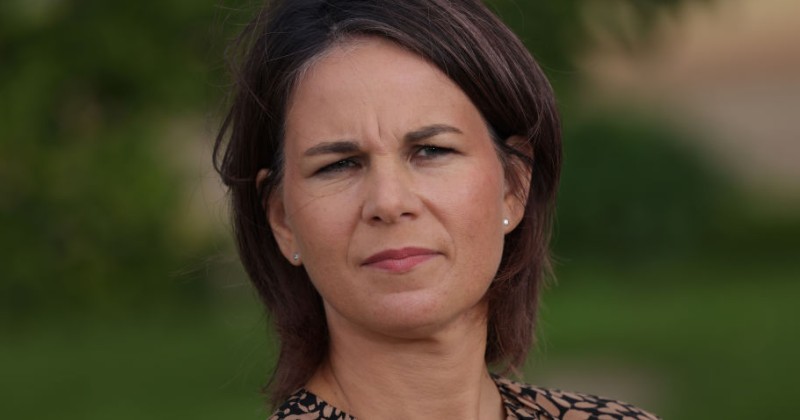