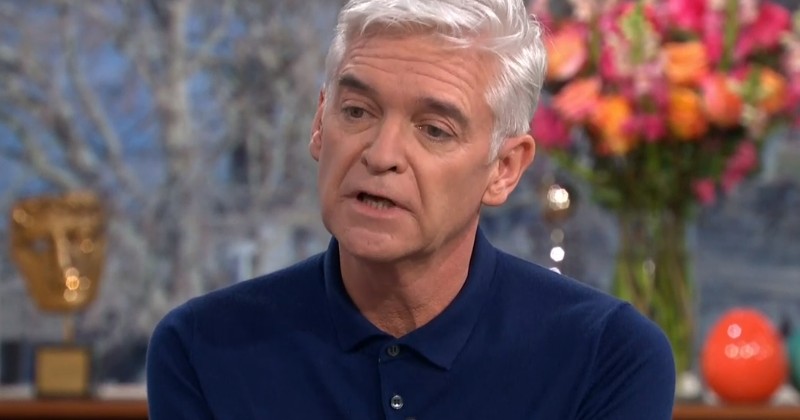 The British media celebrated a TV host coming out as gay after 27 years of being married to a woman with near blanket media coverage.

“With the strength and support of my wife and my daughters, I have been coming to terms with the fact that I am gay,” Philip Schofield announced on Instagram before being interviewed about the decision on live morning television.

At one point, Sky News devoted three of their top four breaking news headlines to the subject.

The Daily Mail even published a story about Schofield arriving home after making his revelation.

We now apparently have a running commentary on every thing Phillip Schofield is doing since his stunning and brave coming out today!

Because you know you need to know this banal shit

Hopefully, they’ll also be first to inform us about the TV host’s first meal, shower and bowel movement following the announcement that Schofield is out of the closet.

The stampede of enthusiasm was so vehement, Buckingham Palace was forced to deny rumors that the Queen had abdicated her throne and that Schofield was about to be proclaimed King.

Meanwhile, in Australia, a mother of four in a heterosexual relationships is being publicly shamed for wanting to care for her husband and make him breakfast.

A Brisbane mum has been SLAMMED after revealing online that she doesn't go to bed until the house is clean and wakes up at 4:30am to make her husband breakfast and coffee. What do you think about this? #9Today pic.twitter.com/DX5NMQUszH