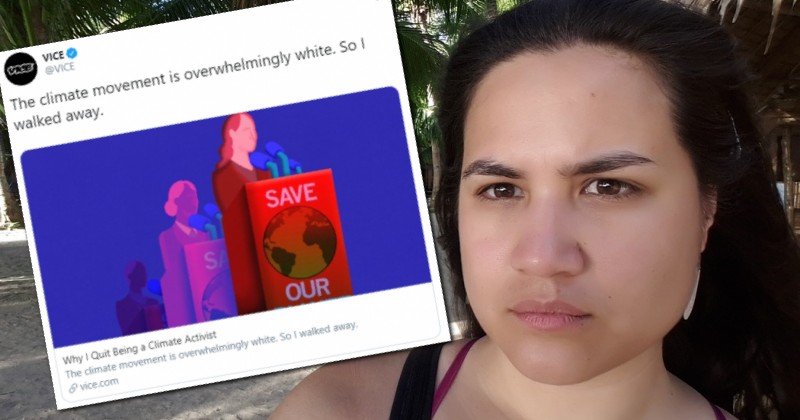 A Filipino climate activist wrote an article for VICE saying that she left the environmental movement because it was too “white.”

Those awful white people and their…trying to save the planet!

“The climate movement is overwhelmingly white. So I walked away,” explains Karin Louise Hermes, accusing her fellow tree huggers of exploiting her for ‘woke’ token diversity points.

“After a while I realized I would only be called upon when climate organizations needed an inspiring story or a “diverse” voice, contacts for a campaign, or to participate in a workshop for “fun” when everyone else on the (all-white) project was getting paid,” she complains.

The climate movement is overwhelmingly white. So I walked away. https://t.co/mGvnSmeWr7

Hermes’ main bone of contention appears to be that her white comrades didn’t adequately embrace the notion of intersectionality, which basically means using climate change alarmism as a vehicle to push all your other demented far-left political demands.

“Anti-racism and anti-capitalism need to be made part of organizing,” claims Hermes. “If “Green” policies fail to consider anti-racism and migrant rights, how is any person of colour supposed to feel voting for them or organizing in the same spaces?”

Hermes apparently made activist leaders uncomfortable by drawing attention to their lack of diversity.

“Whenever I would question the whiteness of these spaces and how strategies didn’t take race into account, I would be met with uncomfortable silences,” she writes, asserting that the mostly white activist leaders were not paying enough attention to what “whiteness, capitalism, and inequality have to do with climate change.”

In what was actually a fairly good point, Hermes also highlights how eco-warriors push veganism as a solution yet refuse to acknowledge “how people have been killed after protesting against the sourcing of plant-based foods like palm oil on Indigenous lands.”

In summary, Hermes accurately nails how climate activists use non-white people as human shields for their arguments, but her own inherent racism towards white people also shines through given the fact that most of this took place in Berlin, which is still 71 per cent ethnic German.

Respondents on Twitter also had some fun on the thread.

As a cis gendered hetero white man, I'm doing my part by not joining the climate movement.

“The authors of the emancipation proclamation are overwhelmingly white. So I continued my life as a slave.”

Vice is overwhelmingly shite. So I walked away.

The passengers on my bus were overwhelmingly asian.

So I walked off.

Or, more honestly, "No one paid special attention to me because of my skin color on an issue totally unrelated to it. So I walked away."

Vice articles are overwhelmingly cringe. So I walked away.

Australian Mom “Slammed” For Wanting to Make Breakfast For Her Husband 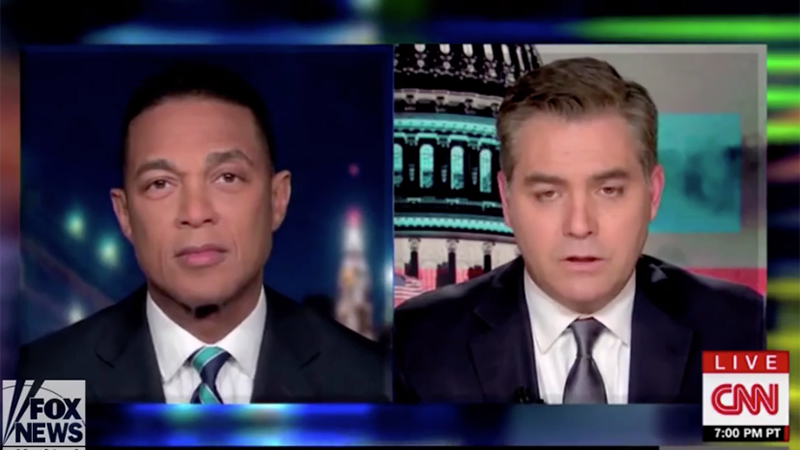 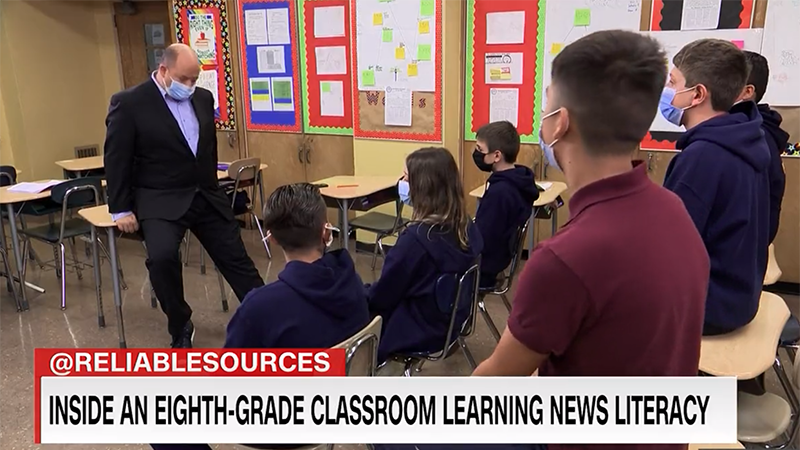