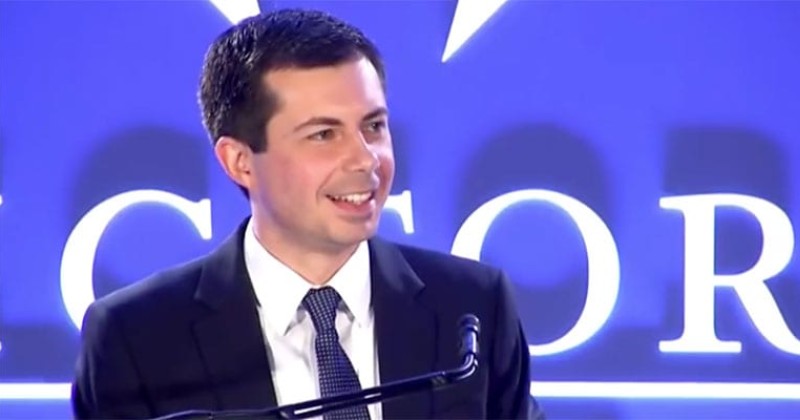 Mayor Pete Buttigieg is being accused of cheating for bizarrely claiming he won the Iowa primary despite the results not being counted and internal results indicating Bernie Sanders won.

The delay in delivering results was based on a “reporting issue,” but this didn’t stop Buttigieg from claiming victory.

“By all indications, we are going on to New Hampshire victorious,” he told supporters. “Tonight, an improbable hope became an undeniable reality.”

However, the Buttigieg campaign’s own internal polling numbers match those of Senator Bernie Sanders and show that Sanders won.

The Iowa caucus app that contributed to delays in reporting last night’s results was made by a firm called Shadow, which is owned by a tech company owned by ACRONYM. Buttigieg’s campaign made two payments of $21,250.00 to Shadow in July last year.

ACRONYM founder Tara McGowan is also a Buttigieg supporter and is married to one of his advisers.

According to the Conservative Treehouse blog, the botched results could have been a deliberate ploy to hide Joe Biden’s collapse and mask the less than enthusiastic voter turnout.

“From the DNC Club’s perspective there were three strategic needs surrounding the Iowa caucuses: (1) Hide the collapse of Joe Biden; (2) Diminish the win by Bernie Sanders; and (3) cover-up a less than enthusiastic voter turnout. Given the nature of very public primary races, this three-pronged challenge seemed almost impossible. Almost.”

good morning to everyone except #MayorCheat, who can absolutely rot it in hell

Let’s look at our chain of events:

BERNIE: Begins to surge in the polls

PETE: Forces the @DMRegister to cancel their famous Iowa poll which had shown Bernie in the lead 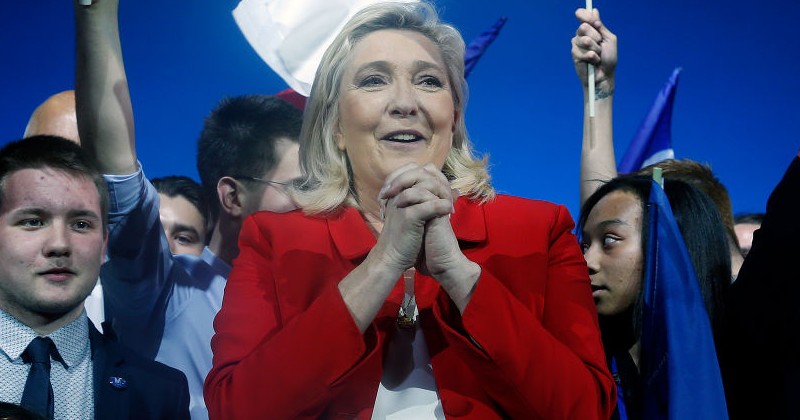