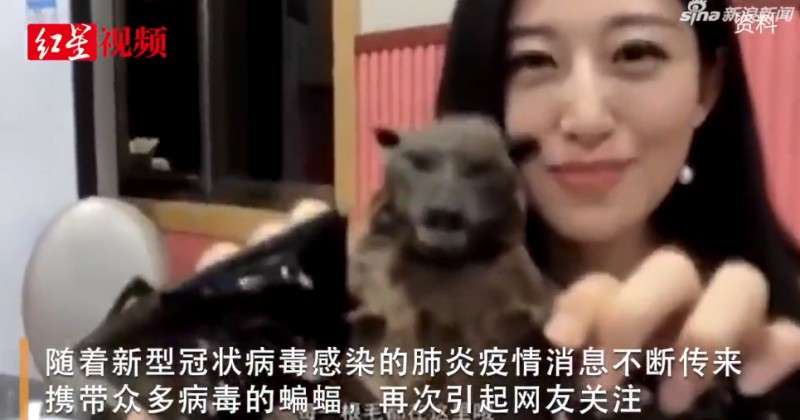 The Chinese government forced the host of a TV show which popularized eating bats to apologize in the aftermath of the coronavirus outbreak, which scientists have linked to the consumption of wild animals.

Bat soup is a delicacy in some areas of China and was known to be sold at the illegal animal market in Wuhan blamed for being the epicenter of the coronavirus outbreak.

A show called Beauty Eats Bats which originally launched in 2016 was blamed for re-invigorating the trend of eating bats across the country, prompting the Chinese Communist Party to demand that its female host discourage the consumption of bats.

The woman featured in the clip took to social media to profusely apologize for her role in encouraging the consumption of bats and encouraged everyone to start washing their hands more.

The video shows the woman breaking apart the corpse of a boiled bat, dipping its wing in sauce and eating it.

Meanwhile, the scale of the coronavirus outbreak continues to escalate.

56 million Chinese citizens have now been quarantined, with Chinese authorities claiming that around 1300 people have been infected so far.

However, according to one hospital worker in Wuhan, the government is lying and over 100,000 people have actually been infected.

The Wall Street Journal reported today that the United States will send a chartered flight to evacuate all of its citizens and diplomats out of Wuhan.

According to official figures, the virus has killed 41 people, although many suspect this number to be far higher.

Meanwhile, it’s probably a good idea for Chinese citizens to stop eating bats and other wild animals that are vectors for disease.

Virologist Who Visited Wuhan Says Coronavirus is “Out of Control” 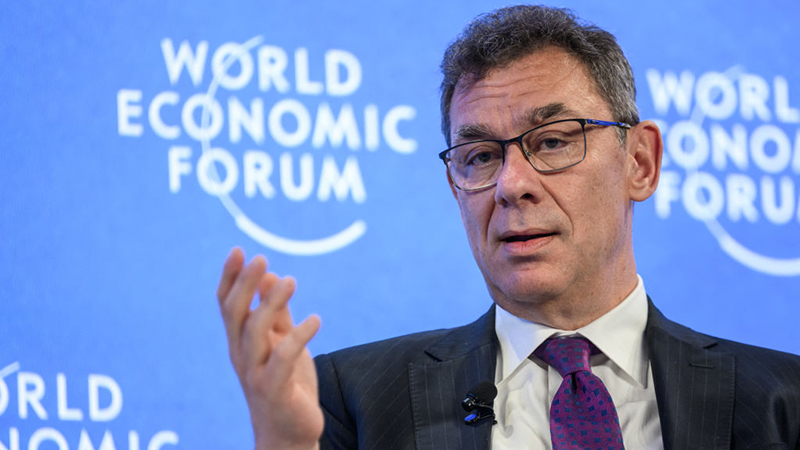 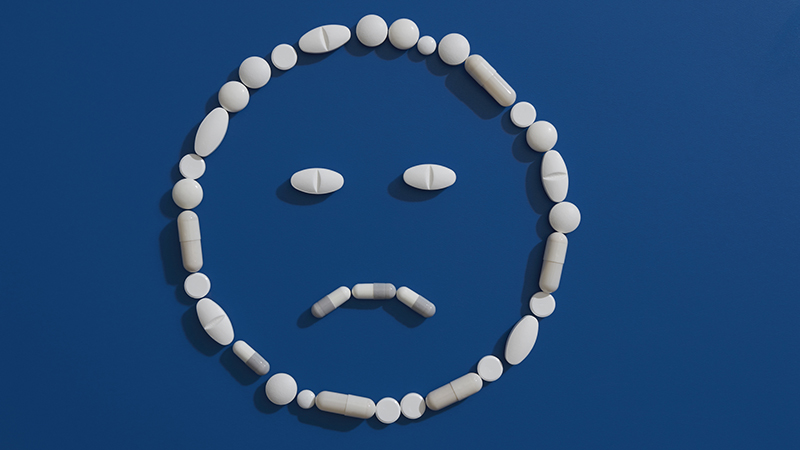 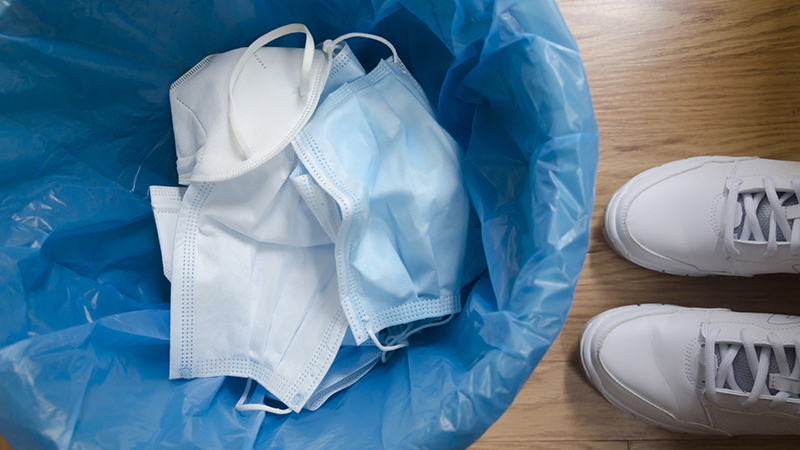