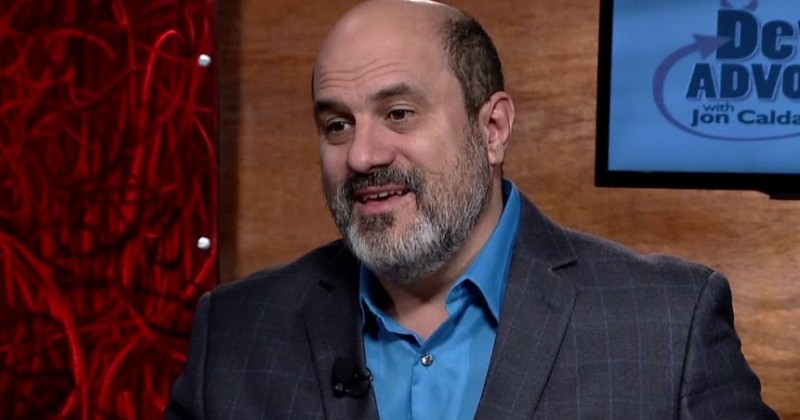 The Denver Post’s most read columnist says he was fired by the newspaper for his belief that there are only two sexes.

“My column is not a soft voiced, sticky sweet NPR-styled piece which employs the language now mandated by the victim-centric, identity politics driven media,” wrote Caldara.

“What seemed to be the last straw for my column was my insistence that there are only two sexes and my frustration that to be inclusive of the transgendered (even that word isn’t allowed) we must lose our right to free speech,” he added.

The columnist said that he refused to bend the knee to “newspeak” and declined to “use only the words mandated by the perpetually offended,” adding that conservatives are now mandated to “use the language of their ideological opponents.”

Caldara said he was in favor of gay marriage, had LGBT friends and didn’t care who used what bathroom, but that wasn’t enough. Refusing to adopt the language of ‘woke’ ideological storm troopers who now patrol the boundaries of acceptable language is a cardinal sin worthy of cancellation.

Caldara concluded his Facebook post by asserting that this policing of language will lead to a repeat of 2016 and Donald Trump’s re-election.

“Thank you media. Your intolerance created him,” wrote Caldara.

“Caldara’s column revealed that he does not agree with the declaration by the Associated Press that biology be damned, sex and gender are not binary. Nor does he approve of a Colorado law requiring elementary school children to be indoctrinated with transgender dogma. No worries; the public is safe, now that this thought criminal has been deplatformed,” comments the Moonbattery blog.

Quite what Caldara was still doing working within the mainstream media given his belief in the value of “free speech” is a mystery given much of the media is now devoted to smearing and deplatform those who exercise it.