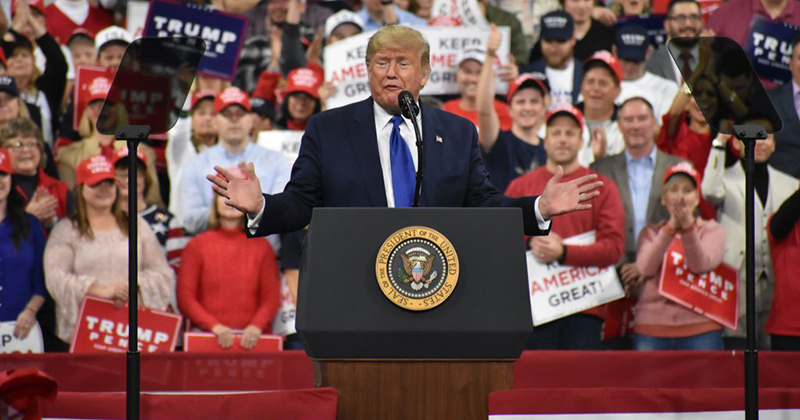 Gen. James Jones told those gathered at the Atlantic Council Global Energy Forum in Abu Dhabi that “What the administration did in the Soleimani case is absolutely correct.”

“This was a powerful step. We’ll see where it goes,” he added. “It’s a complicated region, but I think history will say that this was the right thing to do.”

“I give him credit for that, it was the right thing to do … it’s a potential game changer." pic.twitter.com/5Z7xVymQJh

“I think the Obama administration tried to find the terrorist that was the most wanted guy in the world,” Jones added, referring to Osama Bin Laden. “Soleimani is now the next guy, so I give [Trump] credit for doing that and I think it was the right thing to do,” he explained.

Jones, Obama’s national security adviser from 2009 to 2010, described the killing of the Iranian leader as a “potential game changer.”

“It’s clear that the regime in Iran has had a very bad couple of weeks,” Jones said, adding “And one of the things that people don’t talk about too much is the degree of unrest that there is in the country, which I think is significant.”

“So, you take the removal of Soleimani, you take the accidental downing of the civilian aircraft coupled with the amount of popular unrest — the needle toward possible collapse of a regime has to be something that people think about,” he continued, adding “It’s probably not politically correct to talk about it, but you have to think about it.”

Jones further advised Trump to ignore Democratic critics, saying “I would not listen to the appeasers of the world who kind of want to calm the waves.”

Jones asserted that those kind of people “want to get back to normal business and then you have Iran using its proxies to spread terror around the world, interdict shipping, shoot down drones, and things like that.”

Disgusting. Democrats repeating the Iranian regime's propaganda, just to take a dig at our president

People have been protesting the regime for MONTHS and now they're ripping down posters of Soleimani pic.twitter.com/203fKmmfvp

While Iran released an insane propaganda video, showing the President being assassinated, and the Capitol building being blown up, Democrats still refuse to side with Trump on the matter, demanding ‘evidence’ that Soleimani’s killing was just.

At a MAGA rally in Wisconsin last night, Trump called Democrats weak and asserted that they cannot protect the country.

“They’re saying, ‘Was the attack imminent? Was it imminent?’ Does the fact that he’s killed hundreds of thousands of people and thousands of Americans, and horribly killed and wounded thousands and thousands, that doesn’t matter,” Trump said at his second rally of 2020.

“‘Was the attack imminent?’ I think they’re going to start a new investigation: ‘Was the attack on this horror?’— and by the way, he was in a country he wasn’t allowed to be in. We don’t mention that,'” Trump continued.

“Great percentages of people don’t have legs right now and arms because of this son of a b***h. And the Democrats should be outraged by Soleimani’s evil crimes, not the decision to end his wretched life.” Trump bellowed.

Watch the full rally below:

Video: Iranian Protesters Refuse To Walk On US, Israel Flags

“We know we have work to do at home that includes addressing profound inequities, including systemic racism” 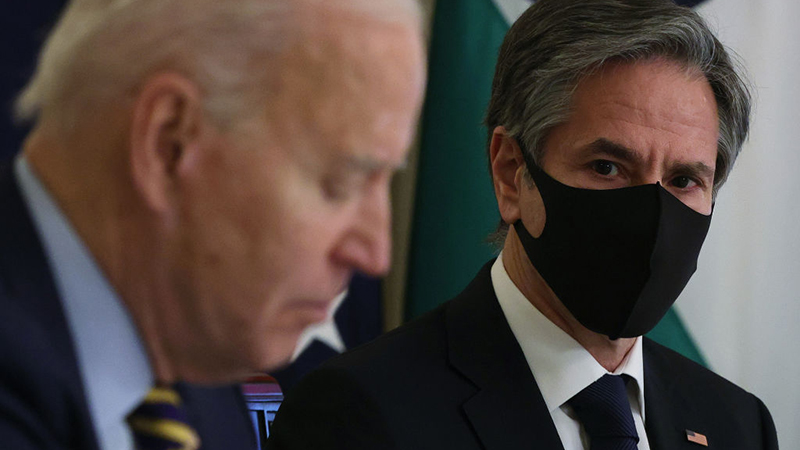 Following a remarkable exchange a fortnight ago when U.S. Secretary of State Antony Blinken was laughed out of the room by a Communist Chinese delegation for attempting to scold them on human rights abuses, he has now declared that China is right to criticise America’s record on the issue.

Blinken told reporters Tuesday that China was right to claim that the U.S. is guilty of rights abuses against minorities.

“We will hear from some countries, as we do other years, that we have no right to criticize them because we have our own challenges to deal with,” Blinken stated during a press briefing on the release of the State Department’s Report on Human Rights.

“Well, we know we have work to do at home that includes addressing profound inequities, including systemic racism,” he added.

“We don’t pretend these problems don’t exist or try to sweep them under the rug. We don’t ignore them. We deal with them in the daylight with full transparency,” Blinken further stated.

“The way we confront our challenges at home will give us greater legitimacy in advocating for human rights abroad,” he added.

The Secretary of State there agreeing with the CCP that America is the one in the wrong, while Communist China rounds up people and throws them into internment camps because of their religion, as well as subjecting people to forced sterilization and abortions, slave labour and live organ harvesting.

That’s what happens when this guy is heading up foreign diplomacy.

The full briefing is below:

Blinken also suggested this week that the United States won’t take any punitive action against China for its role in unleashing COVID-19 pandemic upon the world.

China has also released its own version of a human rights report, charging that State’s rights in the U.S. is a human rights abuse, as well as citing George Floyd as an example of how America is deeply racist. 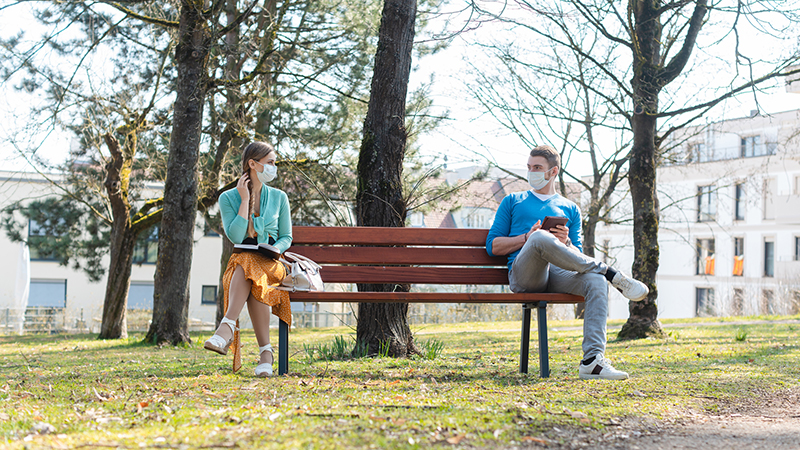 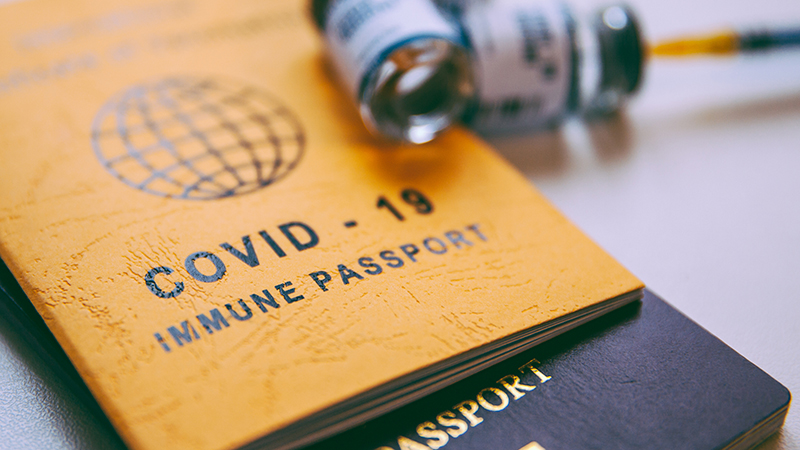