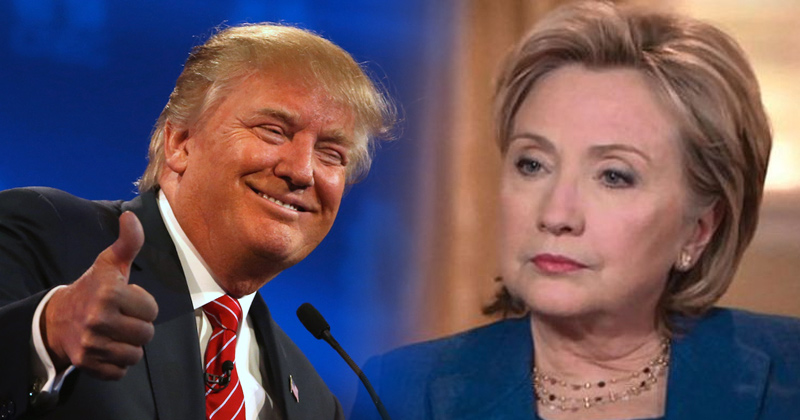 Despite being the least popular candidate among Americans

With only 11 months to go until the election, the Democratic front runner is still Hillary Clinton, someone who isn’t even running, or so she claims.

A Harvard-Harris Poll, conducted in late November, puts Hillary top of the pile, after respondents were asked to imagine she was running.

In that situation, Clinton leads other Democrats with 21 percent support, followed by Biden with 20 percent, Sanders with 12 percent, Warren with 9 percent, and Buttigieg and John Kerry (also not running) with 5 percent each.

Without Hillary in the running, Biden heads the pack with 29 percent support among likely Democratic voters.

If Hillary Clinton and John Kerry get in race?

The poll also found that while Clinton is the Democratic front runner, she only has a 35 percent favorable view among all voters. A majority of 58 percent of Americans have an unfavorable or very unfavorable view of Hillary.

In fact, the poll found Hillary to be the most unfavorable Democrat among all voters, but still the front runner among Democrats.

So lets get this straight. With less than a year to go someone who isn’t running is the Democrats’ best bet, and even then only around a third of voters have some kind of positive opinion of her.

This says a lot about the other candidates.

The findings will no doubt be very pleasing to President Trump who is itching to take on ‘crooked’ Hillary again, or ‘sleepy Joe’ in her absence.

Clinton again said last week that she has no plans to run for president, but admitted to being “deluged” with requests to do so.

“I have been deluged the last few weeks with thinking about doing that, but right now I’m not at all planning that,” she said during a BBC interview.

Her remarks come after Hillary also recently admitted she would love to ‘retire’ President Trump, and feels a pressure to run.

“I feel a sense of responsibility partly because you know my name was on the ballot, I got more votes, but ended up losing to the current incumbent in the White House who I think is really undermining our democracy in very fundamental ways. And I want to retire him,” she said.

Jonathan Turley: ‘They Even Threatened My Dog’ For Defending Trump at Impeachment Hearings

HD Video: Protester Arrested For Accusing Dems of “Treason” Over Impeachment of Trump