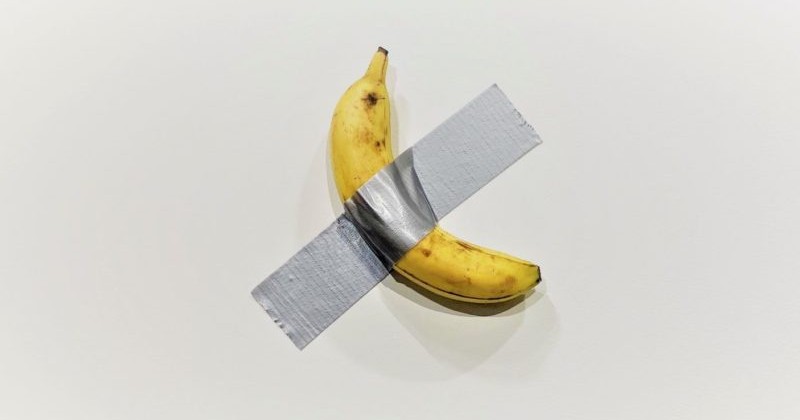 An “art installation” which consists of a banana duct-taped to a wall has sold for $120,000 at an art fair in Miami, Florida.

Organizers at the Art Basel Miami Beach exhibition said two editions of the ‘work’, created by “artist” Maurizio Cattelan each sold for $120,000 while the price of a third edition has been raised to $150,000.

The work is called ‘Comedian’ – presumably because Cattelan is laughing all the way to the bank.

“The banana is many things – a symbol of global trade, a witty double entendre, and a classic device for humour,” claimed a spokesperson for the art fair.

Art journalist Sarah Cascone says the piece is the “talk of the town in Miami right now,” with Cattelan having bought the banana from a Miami supermarket.

“You can tell if a society is collapsing when stuff like this becomes prevalent,” commented on Twitter user in response to the “art”.

You can tell if a society is collapsing when stuff like this becomes prevalent. https://t.co/gKQVEiQaXx

Cattelan claims he spent a year working on the piece (yes he really said that), agonizing over whether to make the banana resin or bronze, but eventually just settling on a plain banana.

“In the end, one day I woke up and I said ‘the banana is supposed to be a banana’,” he said.

Cattelan plans to sell the third edition of the “art” to a museum, with two institutions having already expressed an interest in purchasing it.

Gallery owner Emmanuel Perrotin dismissed criticism that the piece was a joke, claiming that the shape of the fruit and the angle it has been fixed with duct tape to the wall gives it meaning.

Modern art is largely a money laundering scam, with galleries colluding to create the delusion that trash – sometimes literal trash – is art when in reality it’s an insult to any normal person’s intelligence.

Someone Named This Architectural Monstrosity “Project of the Week” 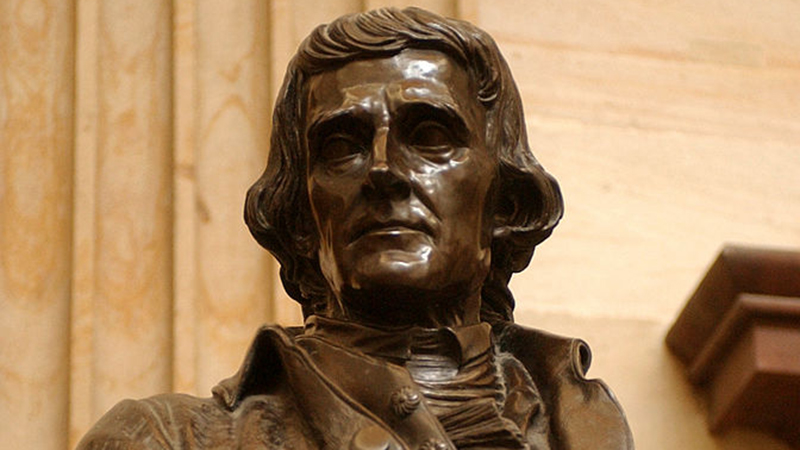 An artist in Italy has just sold an “invisible sculpture” for 15,000 euros.

How far have we fallen from the Sistene Chapel to this meaningless crap?