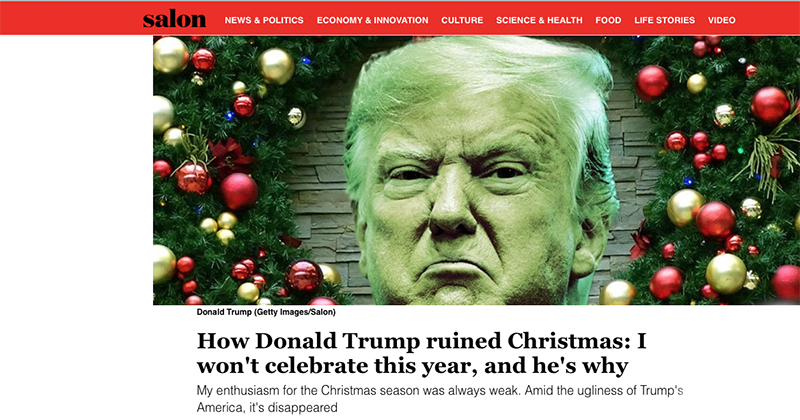 No matter how good old St Nick Chris Cringle is, in his red and white suit, he’s not as good as Orange man is bad. And that’s why Christmas is canceled for leftists.

Whingy Amanda Marcotte of Salon complains that everything about Christmas is ruined, because all of her family are fans of President Trump, so she can no longer have any relationship with them.

In an op-ed titled “How Donald Trump ruined Christmas,” Marcotte complains that Trump “ruins everything he touches” and that “Christmas isn’t fun for me anymore.” 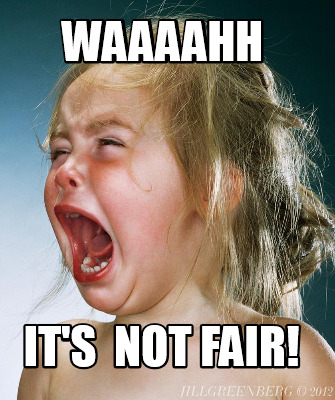 “My family is mostly a bunch of Trump voters, sucked up into a vortex of propaganda and lies, unable even to admit basic facts about the world that run contrary to what their tribal politics dictate,” she whines.

“That sort of thing is stressful on a normal day but makes a mockery of the idea of familial love and harmony.” Marcotte further sobs. 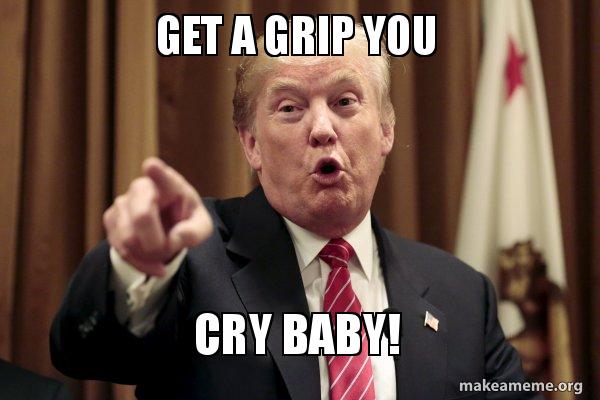 The unhinged whinging just gets more and more pathetic as the piece progresses. Marcotte explains that because she is a liberal, feminist, atheist, her “enthusiasm for the Christmas season was always weak”, but now because of Trump it’s gone altogether.

“This isn’t a matter of political differences that can be set aside for the sake of the holiday,” she blathers. “This is about not being able to make merry with people who think nothing of voting for a man who is on tape bragging about sexual assault, a man who cheats in elections and runs concentration camps on the border. A man whose racism has inspired a wave of terrorist violence, including in my hometown of El Paso, Texas.”

“It’s a sad reminder that we are not the country we pretend to be when we sing songs about love and joy at this supposedly wonderful time of the year.” Marcotte snivels.

Maybe the actual reality is that the entirety of her family just don’t like to wallow around in misery for a fortnight complaining about how shit everything is?

But wait… Christmas is actually for white supremacists now, Marcotte argues, saying that because “Trump and his minions” have gotten hold of it, it has “morphed into something even uglier, a way to imply that the point of Christmas is to declare white supremacist America as the only ‘real’ America and to tell everyone else they can go hang.” 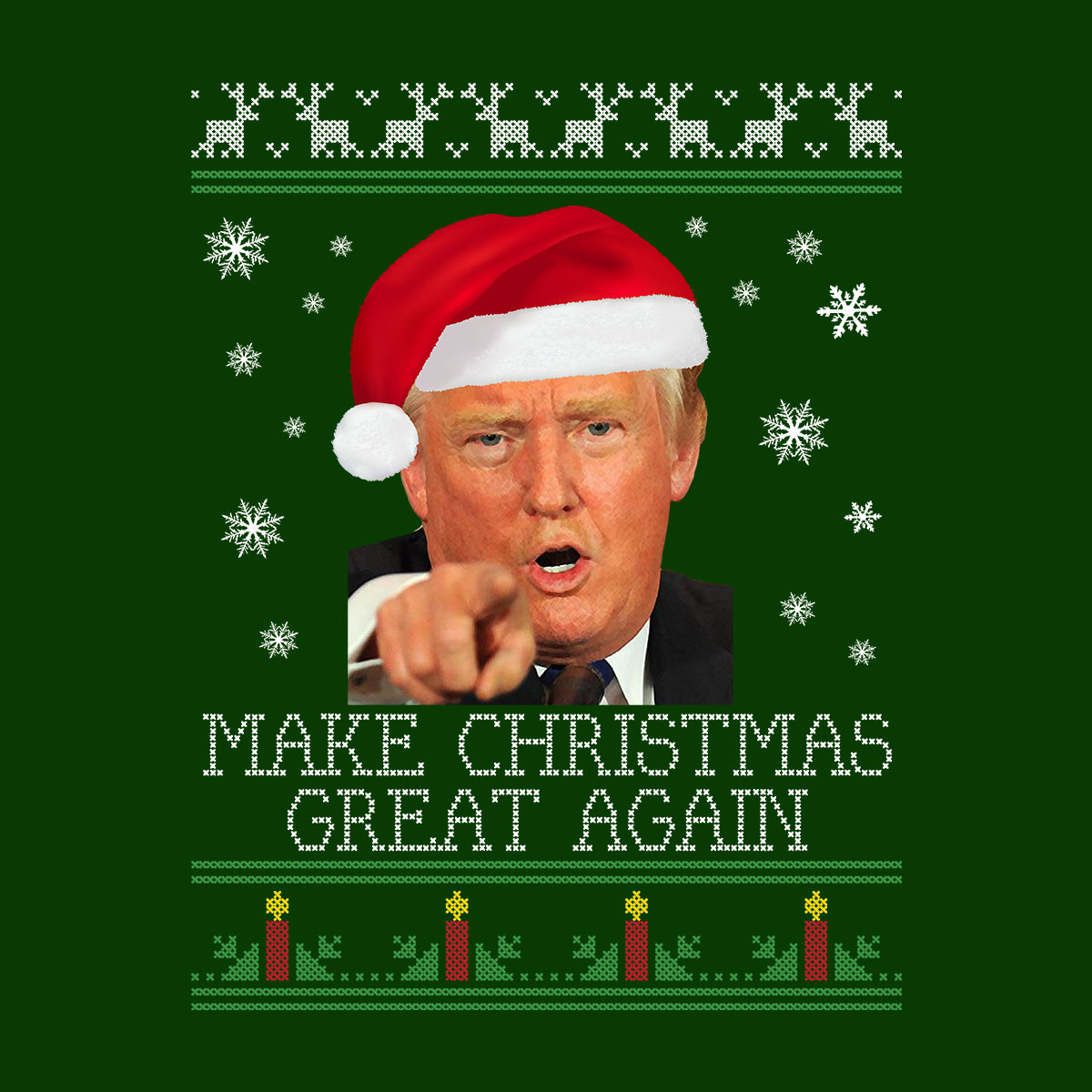 Marcotte argues that Thanksgiving is still ok, because she can avoid her family and just hang out in a safe space bubble with her friends, who all presumably agree with her about everything and never challenge anything she says. If only the entire world was like that!!

“It seems a little silly to make a big thing out of a holiday that just reminds me how my own family and so many other people in America have been sucked up into the Trump cult.” Marcotte adds, saying “I’d rather just read a book or binge-watch some TV.”

She then ends with a diatribe about how evil capitalism is, and claims “I can sense the shaming, criticism and condescension coming my way, let me be clear: I am not a joyless person.” 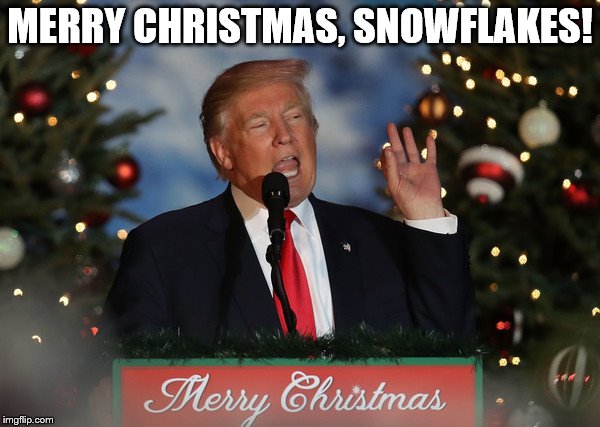 Putin: ‘In Some Countries the Word “Mother” is Being Replaced’ 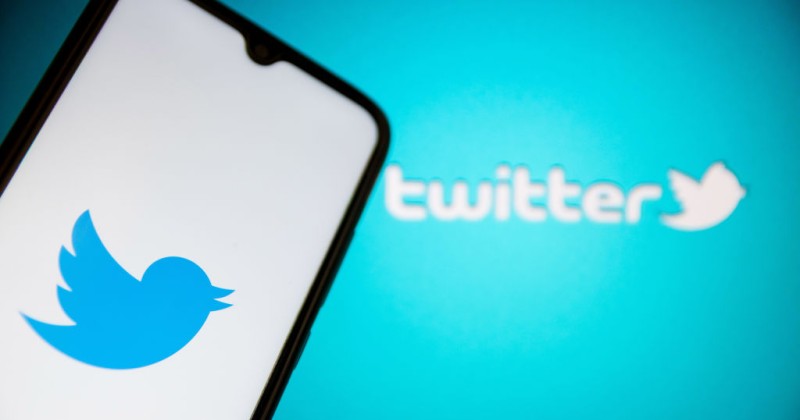