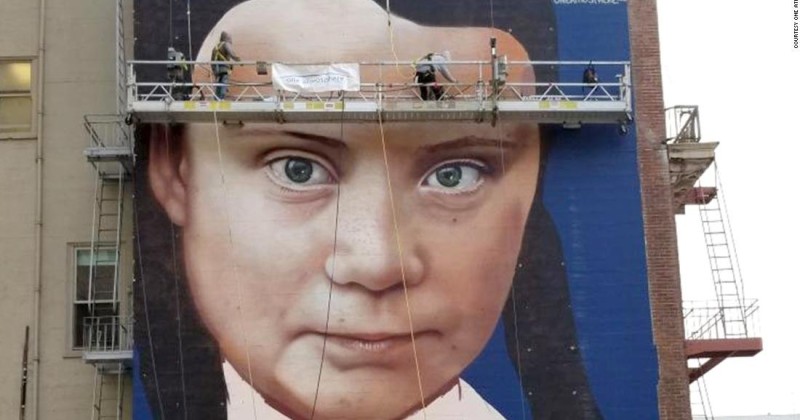 Greta Thunberg is being taught to Swedish children as part of a course about “religious knowledge,” with kids being asked to mock her opponents.

News outlet Samhällsnytt reported that the 16-year-old climate activist is now included in the school curriculum and is being portrayed in an overtly sympathetic light, with the course describing her as an “alarm clock” that “allows us to discuss, talk, and reflect on what is happening to our world.”

According to one student, “Greta is practically painted as a saint.”

Students are tasked with making memes about Greta that mock her opponents and disprove criticism that has been leveled at her.

“In one task, they are asked to find a picture to illustrate the sentence “One simply doesn’t mess with Greta,” a nod to an outdated Boromir meme from “Lord of the Rings,” reports Sputnik.

According to education publisher Liber, including Greta in lessons is “important to constantly offer materials and teaching materials that reflect the contemporary.”

To the left, Greta has been exalted as some kind of religious figure but given her recent ominous appearance on a looming mural in San Francisco, others view her as a cult leader.

Churches in Sweden are now ringing bells in her honor, while last year the Church of Sweden proclaimed Greta to be “Jesus’s Successor.”

Last month, another mural of Thunberg was defaced in Edmonton, Alberta, with the vandal telling Greta to stop lecturing him on how to live his life.

As I document in the video below, Greta is just another massive hypocrite being used to push an alarmist, hysterical global warming narrative that has been disproved time and time again.

Black Friday: Women in Hijabs Fight Over a Vacuum Cleaner at Walmart

Because there’s nothing that says female empowerment more than celebrating a criminal who robbed a pregnant woman at gunpoint. 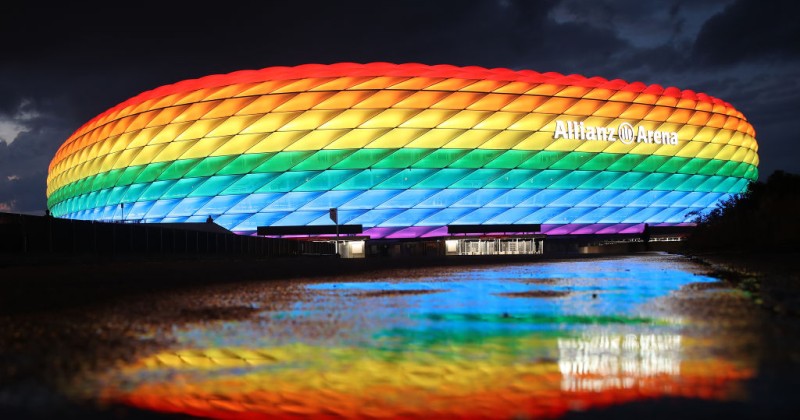 UEFA has refused a request by the city of Munich to light up the Allianz Arena in LGBT rainbow colors after authorities insisted it would be a way to oppose Hungary’s new law which forbids promotion of homosexuality and transgenderism to children.

As we highlighted last week, the new law bans showing children under the age of 18 being shown material related to homosexuality or transgenderism in education, on television, movies or in advertisements.

The bill was passed by the Hungarian parliament partly as a way of ensuring that children are not exposed to any information that encourages them to attempt to change their gender.

This infuriated authorities in Munich, and with Germany set to face Hungary in Euro 2020 tomorrow, Mayor Dieter Reiter attempted to have the whole stadium lit up with rainbow colors.

However, European football’s governing body refused the request, releasing a statement which said, “UEFA is a politically and religiously neutral organisation.”

“Given the political context of this request – a message aimed at a decision taken by the Hungarian national parliament – UEFA must refuse,” said the statement.

UEFA explains its reasoning behind the decision. pic.twitter.com/bG6I7Z2jAM

Reiter reacted with fury, asserting, “I find it shameful that UEFA forbids us to send a sign for cosmopolitanism, tolerance, respect and solidarity with the people of the LGBTIQ community.”

Key locations throughout the city will now be lit up with rainbow colors instead.

“(Reiter) said he planned to put up rainbow-coloured flags at the Munich town hall and illuminate a huge wind turbine located close to the stadium and other locations to protest at a controversial law passed by the Hungarian government last week,” reports the Local.

Hungarian Foreign Minister Peter Szijjarto said the plan to light the Munich stadium in the colors of the LGBT flag was “harmful” and “dangerous.”

As we previously highlighted, a rainbow-colored statue erected in Budapest by leftist activists in honor of Black Lives Matter was demolished within 24 hours.

Complaints made with zero understanding of the context. 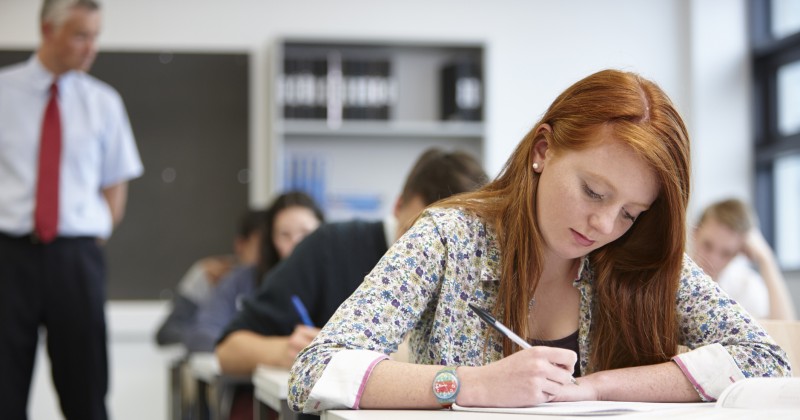 A teacher in the UK is under investigation and faces possible termination after he used the n-word in class to remind students to be careful when pronouncing the name of the African country Niger.

“David Collins, a geography teacher at Chestnut Grove Academy in Balham, south London, told pupils how to correctly pronounce the name of the west African country. He said that it should not be confused with the offensive racist word, which he said in front of the class,” reports the London Times.

Collins said that Niger is pronounced “nee-zher,” to roughly rhyme with Pierre, while also using the n-word to differentiate the two.

One of the pupils immediately had a hissy fit and walked out of the class, before other students, who are aged 13-14, were subsequently given complaint forms to fill out in order to build up outrage directed towards the teacher.

Despite the teacher, who had a good reputation, profusely apologizing, pupils, parents and other teaches complained with complete ignorance of the context in which the n-word was uttered.

The head teacher subsequently claimed that “there was no reason for the term being used,” despite the fact that there was a perfectly valid reason for it being used.

"Another apparently decent teacher's career hangs in the balance"

On Tonight's Woke Watch Andrew Neil defends the teacher disciplined for teaching his class how to pronounce the name of an African country. pic.twitter.com/M6dZJ3YC9h

The school responded to the issue by immediately launching a full on groveling apology campaign and insisting that it dutifully indoctrinates students with “diversity” narratives.

“As part of our commitment to British values and spiritual, moral, social and cultural development, each half term sees a focus on a key issue relating to diversity: gender, LGBTI, immigration, race, different needs (including mental health and being differently abled) and religion,” states the school’s website.

School authorities also sent a letter to parents making it clear that the curriculum had been “decolonised,” meaning British history is being taught as something to be ashamed of.

“We understand that racism is systemic and that, like all institutions, we are far from immune to it,” said the letter, furthering the myth that “systemic racism” exists in any other form that the only actual form left, which is systemic discrimination against white people.

Meanwhile, LGBT lobby group Stonewall is now insisting that teachers in UK schools avoid using the words “boy” and “girl” and instead refer to students as “learners”.

The next generation of adults is shaping up to be a collection of bed-wetting imbeciles who hate themselves, hate their own country and think that “offensive” words are one of society’s biggest problems.