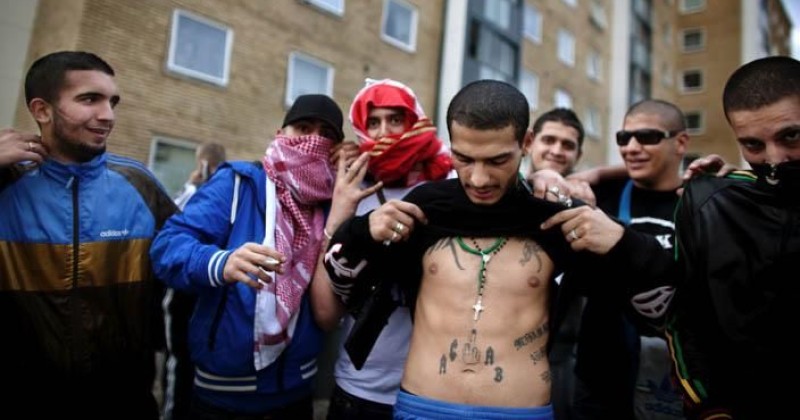 A left-wing journalist in Sweden who vehemently supported mass immigration has changed her tune, admitting that when it came to Sweden’s crime-ridden no-go areas, “everyone knew it would end in disaster.”

Aftonbladet’s Lena Mellin now acknowledges that Sweden’s attempt to integrate huge numbers of migrants from Africa and the Middle East has failed.

“All parties, with the possible exception of the Left Party and the Sweden Democrats [SD], who hardly affected the reality on this point, should be ashamed,” writes 64-year-old Mellin.

She accuses politicians of having “largely neglected the development in some of our suburbs” despite the fact that “everyone knew it would end in disaster.”

Numerous people pointed out the hypocrisy of Mellin admitting she knew integration was failing yet still refusing to abandon her support for mass immigration.

“Incredible! Lena Mellin, of all journalists one of the foremost advocates for mass immigration and multiculturalism, one of the worst SD-haters, claims that ‘one has known for years’ that it would go to hell,” tweeted Ted Ekeroth.

“For more than a decade Sweden’s ruling class — including political leaders and the media — has denied that there are any problems in the country’s banlieues caused by the mass importation of Third World immigrants. Except for problems caused by those WAYCIST Swedes, of course,” writes the Gates of Vienna blog.

“Now it seems that the truth about cultural enrichment has become so blatant that it can no longer be denied. The response of the Swedish media establishment? “We knew all along that things would end badly; we just forgot to tell you.” And they blame the politicians.”

Authorities in Malmo responded by inviting local gang leaders for pizza, while the Swedish government recently announced it would commit $175,000 to funding Drag Queen Story Time events where men dressed as women read and perform to children. 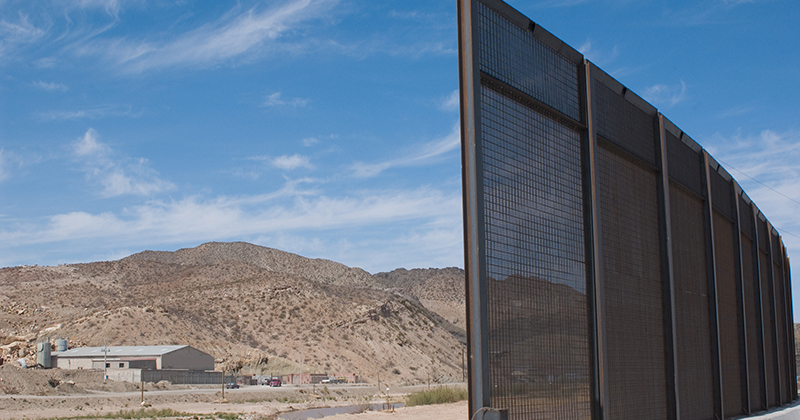 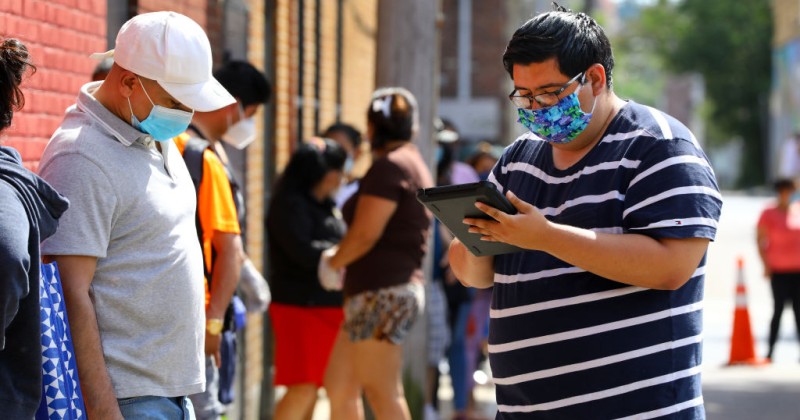