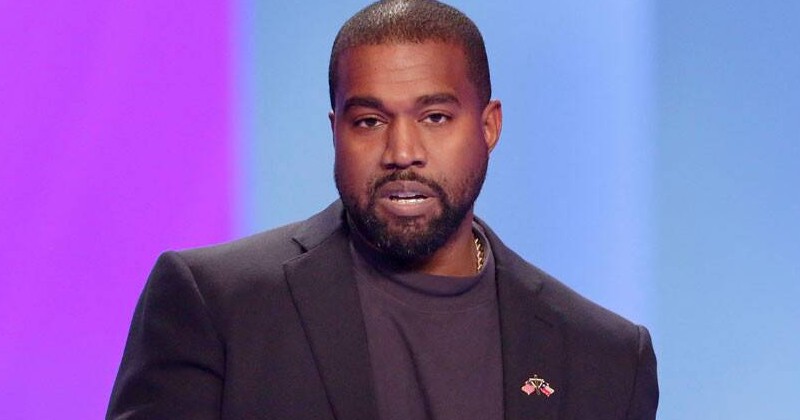 Kanye West says that parents need to protect their children from being ‘indoctrinated’ into embracing lives of vapid meaninglessness by the media and the entertainment industry.

The music icon was speaking to an audience at Joel Osteen’s church in Houston during one of his Sunday Service events.

He began by pointing out that many famous people are in service to Satan and not God because they value money and power above all else.

“You start to feel like Satan is the most powerful and you start to feel that if you service God in life it means you will not prosper and the only way to prosper is in service to fame,” said Kanye.

Kanye reassured the audience that a shift was happening and that his conversion to Christianity is a major part of that shift.

“Jesus has won the victory because now the greatest artist that God has ever created is working for him…All of that arrogance and confidence and cockiness y’all seen me use before, God is now using for Him,” said Kanye.

The Jesus is King singer then turned his attention to cultural degeneracy, telling the crowd; “We have our own daughters and we’re still rapping about trying to hook up with somebody’s daughter.”

He went on to urge parents about the necessity of “protecting your kids from the indoctrination of the media, the thousands of thousands of images that are fed to children by the age of 6 or 7.”

Kanye added that images are “purposely mixed in to lower the kid’s super power and esteem so that they can be more susceptible to consumption and feel that they need to consume and become a part of the robotic numeric system that controls so much.”

With words like these, is it any wonder Yeezy is hated by much of the mainstream entertainment industry?

Democrats Are So Politically Intolerant, They Even Refuse to Date Other Democrats

Pope Proposes Making ‘Acts Against The Environment’ A Sin

They’ll continue to live like royalty while you eat bugs. 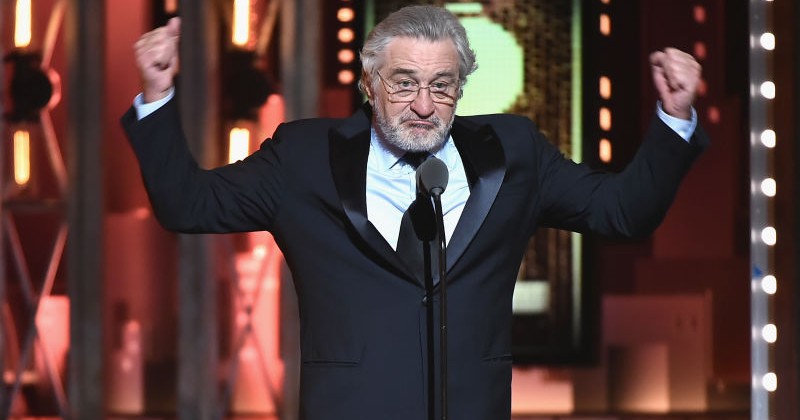 Multimillionaire celebrities have signed a petition calling for an end to capitalism from the comfort of their luxury mansions.

The petition, called ‘Please, let’s not go back to normal’, says the COVID-19 pandemic is a “tragedy,” but that the “ongoing ecological catastrophe is a meta-crisis.”

“The pursuit of consumerism and an obsession with productivity have led us to deny the value of life itself: that of plants, that of animals, and that of a great number of human beings,” states the letter. “Pollution, climate change, and the destruction of our remaining natural zones has brought the world to a breaking point.”

The petition urges world leaders to not allow everyone to “go back to normal” after the coronavirus pandemic is over.

This is yet another example of the sheer disdain these celebrities have for ordinary, working aspirational people.

When they talk of ‘ending consumerism’ – they’re not talking about people not watching their movies or buying their music (God forbid), they’re talking about a reduction in everyone else’s living standards while they, the celebrity elite, continue to live like royalty.

While they dance and their giant kitchens and virtue signal about how “we’re all in this together” during the lockdown, people in the real world are losing their businesses and jobs.

They want to create a vertical economy of princes and paupers where no one outside of their bubble is allowed to elevate themselves.

Meanwhile, once the lockdown is over, they’ll continue to travel the world in private jets and buy expensive beachfront property while lecturing you about the necessity of eating bugs to save the planet. 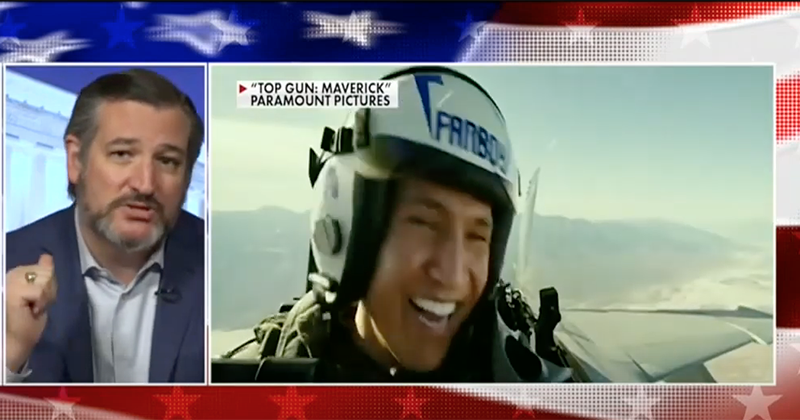 Senator Ted Cruz has introduced legislation that would see Hollywood productions severely limited if they are found to be bowing to Chinese censors.

“The problem of censorship is a massive problem within China. China’s own censorship and coverup of this [coronavirus] pandemic helped produce a 257,000 deaths worldwide and when it comes to Hollywood, Hollywood is not an innocent bystander here.” Cruz urged.

“Hollywood works with the Chinese censors; Hollywood has been willing over and over and over again, there’s so much money at stake.” Cruz noted, explaining that studios regularly change production elements in order to please the communist state so they can make money in China.

The Senator gave examples of the recent Top Gun sequel, wherein China demanded the flags of Taiwan and Japan be removed from the lead character Maverick’s flight jacket.

“What are we saying to the world? That Maverick is afraid of the Chinese communists?” Cruz posited.

“Pause to think about how many Hollywood producers like to virtue signal about their courage and free speech and artistic integrity and yet they happily try to edit out the fact that Freddie Mercury is gay?” Cruz proclaimed, adding “It’s extraordinary.”

The Senator continued, noting “I pointed this out the other day and several LGBT magazines began attacking me: ‘How dare Ted Cruz stand up and fight for gay rights.’ Listen, I am against censorship and against Chinese communists and by the way, I believe in truth,” Cruz said.

Many big budget action films require facilitation with the Defense Department to use the latest equipment and technology. 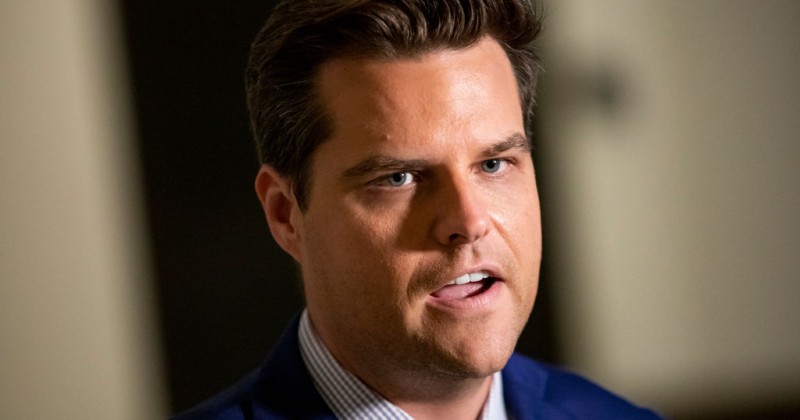 Some are lamenting the death of the “simp” meme after it was used by a Republican Congressman to criticize Joe Biden’s fealty towards China.

Although its original meaning was “suckers idolizing mediocre pussy, “Simp” is normally used as an insult directed at men who overly praise or lust after e-girls on the Internet.

The growth of OnlyFans and other platforms where girls as young as 18 are encouraged to sell explicit photos and videos to thirsty men led to the popularization of the ‘Simp’ meme at the end of last year into early 2020.

Republican Congressman Matt Gaetz posted a tweet in which he stated, “Joe Biden has spent 50 years simping for China even as we’re going through this coronavirus.”

The fact that the term has become so popular that it has now seemingly entered political lexicon is the death knell for the meme according to some.