Senator Rand Paul once again slammed warmongering neocons Wednesday, expressing disbelief that Republicans are in favor of ‘endless wars’ and delivering high praise for President Trump’s attempts to stop them.

The Senator noted that though they want a war, the neocons are not sure who they want it with:

The Cheney/Graham neocon War Caucus wants to come back to DC and declare a war. My question for them is – who will you declare it on?

He added that the conflicts they want to continue date back centuries, and that their positions make zero sense:

Will it be out NATO allies the Turks? Will it be Assad? Will it be Islamic rebels? Which ones? They want to keep starting endless wars in conflicts that go back hundreds of years, but what they want makes no sense.

Paul also noted that Trump is the first President for many years to realise that endless military involvement weakens the country:

I know this @realDonaldTrump is the first President in my lifetime to understand what is our national interest and what is not. He is stopping the endless wars and we will be stronger as a result. The Cheney/Graham Neocon War Caucus has cost us too much fighting endless wars.

Liz Cheney, who has previously accused Paul of putting “terrorists first”,  has called Trump’s Syria move “a catastrophic mistake” while Graham has said Trump’s decision could put the nation at risk and is the “biggest mistake of his presidency.”

Hi @RandPaul I know the 2016 race was painful for you since you were such a big loser (then & now) with a dismal 4.5% in Iowa. No surprise since your motto seems to be “Terrorists First, America Second.”

Here’s a TBT courtesy of @realDonaldTrump. No truer words were ever spoken https://t.co/7MIM31ZuKl

Hi @Liz_Cheney, President @realDonaldTrump hears all your NeverTrump warmongering. We all see your pro-Bolton blather. I’m just grateful for a president who, unlike you, supports stopping these endless wars.

The president noted Wednesday that 50 soldiers have be re-deployed following the Turkish offensive against the Kurds.

“This morning, Turkey, a NATO member, invaded Syria,” Trump said in a statement. “The United States does not endorse this attack and has made it clear to Turkey that this operation is a bad idea.”

“There are no American soldiers in the area,” the president’s statement continued. “From the first day I entered the political arena, I made it clear that I did not want to fight these endless, senseless wars — especially those that don’t benefit the United States.” 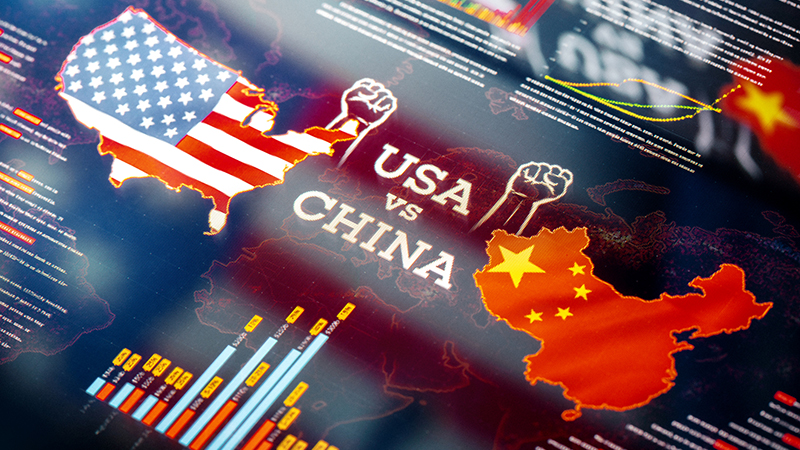 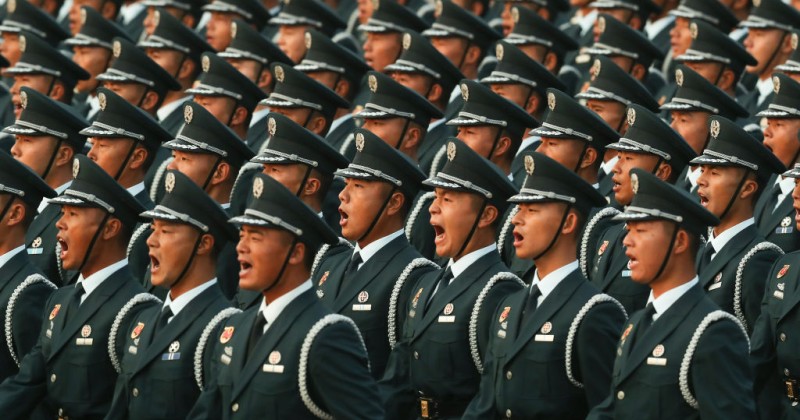 Australian Senator Jim Molan warned that there could be a war between the U.S. and China within 5 years while expressing concern about America’s declining military abilities.

The politician, who is a former Australian Army Major-General, told Seven News, “We are likely in the next three to five years or in the next five to ten years to be involved in a war between China and the United States.”

Molan said that China had been “primed” for war for a long time and was proving it by being belligerent with its closest adversaries.

“They [China] are picking fights with their neighbors around the world and they have extraordinary military capability, not just in rockets and aircraft but in overall capability to do things,” said Molan.

While asserting that the Australian military has never been in a better position to defend itself against outside threats, Molan couldn’t say the same for America.

The Senator added that the war was not “inevitable” and could be avoided if all sides “prepare”.

Molan’s warning has been echoed by other prominent geopolitical experts, including Henry Kissinger, who last year cautioned that a catastrophic conflict between America and China that will be “worse than world wars” is inevitable unless the two sides sort out their differences. 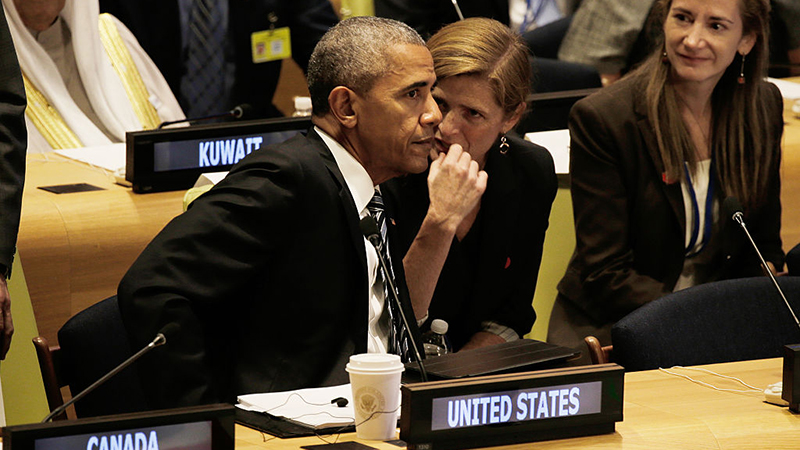 Reports suggest that Joe Biden is considering appointing former Obama official Samantha Power to lead USAID, the government’s relief agency, prompting critics to charge that she would be in charge of fixing humanitarian crises that she created in the first place.

Axios reported that Power’s appointment would “signal the Biden administration plans to revitalize foreign assistance and use it as an instrument of soft power and to achieve humanitarian goals”.

A rough translation could read “Interventionism” and “globalist dominance.”

Power, formally on Obama/Biden’s National Security Council and latterly the US envoy to the UN, oversaw the disastrous intervention Libya, working closely with Hillary Clinton and Susan Rice, who were Secretary of State and UN ambassador at the time.

And we all know how that turned out.

Power also strongly supported US intervention in Yemen and Syria under Obama.

Power recently wrote that in her opinion, Biden should “pursue foreign policy initiatives that can quickly highlight the return of American expertise and competence” and do so in a “highly visible” way.

For a translation of “expertise and competence” look up ‘interventionism’, and for an example of “highly visible”, see the afore mentioned meddling in Libya.

In the Foreign Affairs piece, Power wrote that “This means less rhetorical emphasis on the abstract cause of ‘the liberal international order’ and more practical demonstrations of the United States’ distinctive ability to deliver.”

The potential appointment follows a trend for Biden, who has so far signalled that he will bring back a military-industrial complex that Trump attempted to wipe away.