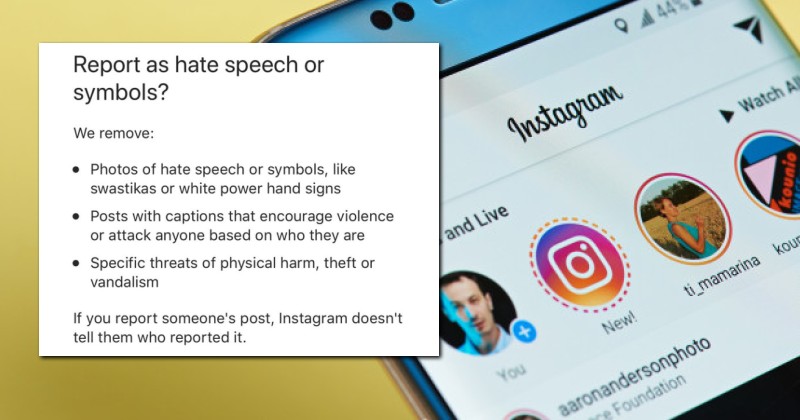 Instagram will begin removing photos of people displaying the ‘OK’ hand sign and possibly banning users who do so under the company’s new hate speech rules.

“We remove photos of hate speech or symbols, like swastikas or white power hand signs,” states the company’s ‘report’ function. 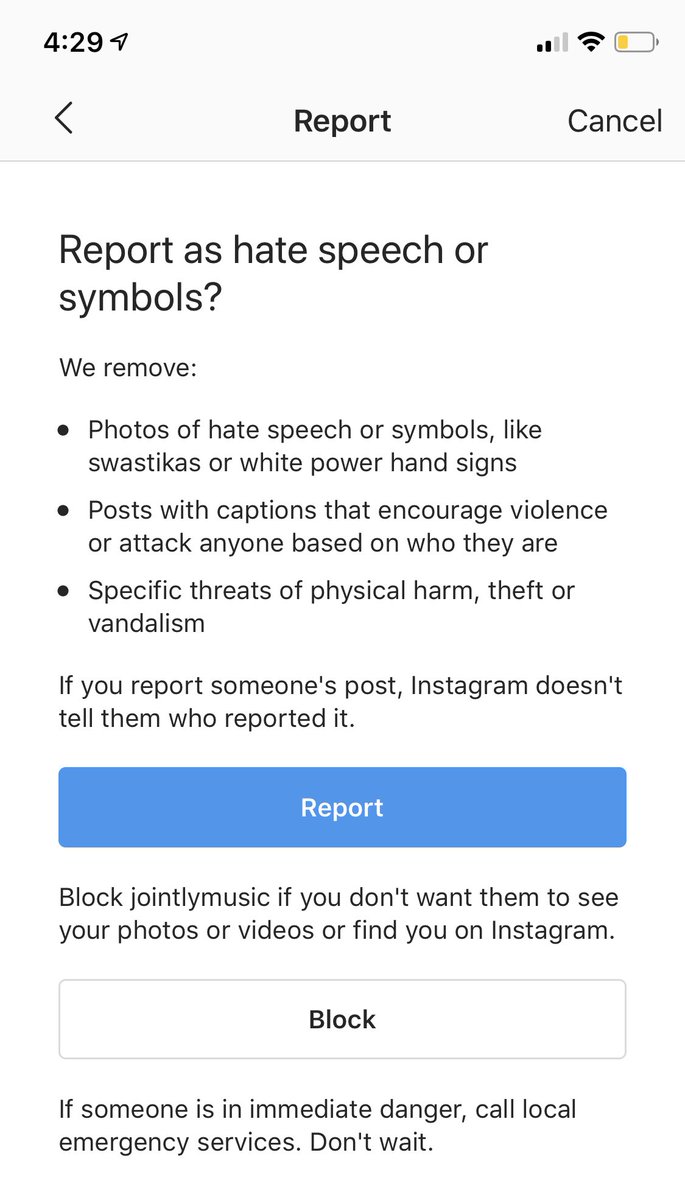 The moral panic over the ‘OK’ hand sign began as a 4chan troll to trick the media into believing it was secret code for white supremacy, and of course they immediately fell for it.

It originally came to prominence in a political context during the 2016 presidential campaign when Donald Trump kept inadvertently displaying it while making a point.

Since then, the symbol has been adopted by actual extremists but the vast majority of people who display it in photographs do so innocently.

That doesn’t matter to Facebook-owned Instagram, which as we reported last month, is also blurring out images of women at gun ranges, saying the photos violate “violence or dangerous organization guidelines.”

Back in May, Facebook slapped a Trump supporter with a 30 day ban for doing the ‘OK’ hand sign in a photo.

As we reported earlier this year, a school in Chicago spent over $50,000 dollars replacing a year book because some students displayed the ‘OK’ hand sign.

In a report about a Chicago Cubs fan who was banned for flashing up an ‘OK’ sign during a television broadcast, NBC News blurred out the image of the ‘offensive’ hand gesture.

Gay, liberal atheist British television presenter Stephen Fry was even accused of dog whistling for white supremacy because he did the OK hand sign to promote mental health awareness.