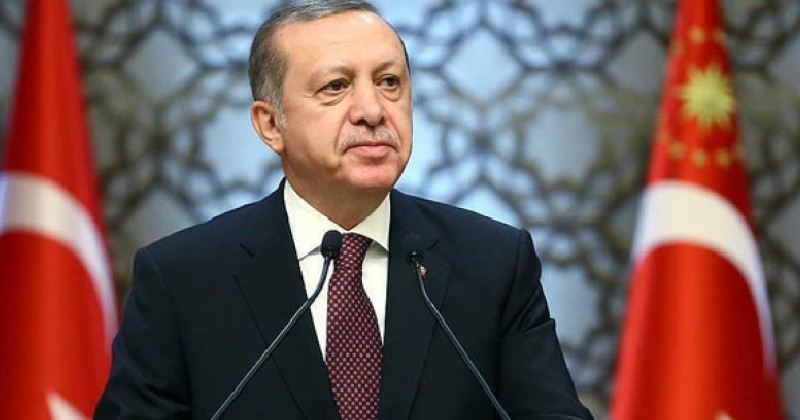 Turkish President Recep Tayyip Erdogan has threatened to send 3.6 million refugees to Europe if the EU doesn’t end its opposition to Turkey’s offensive in Syria.

On Wednesday, Erdogan announced the beginning of ‘Operation Peace Spring’ against Kurdish forces and ISIS terrorists in northern Syria.

“It will not work. And if Turkey’s plan is to create a security zone, do not expect funding from the European Union,” Juncker told the European Parliament.

Erdogan responded with a stark threat to flood Europe with refugees if the EU doesn’t back down.

“We will open the gates and send 3.6 million refugees your way,” Erdogan said during a speech to lawmakers from his AK Party.

This is not the first time Erdogan has threatened to use refugees as a weapon.

He has repeatedly invoked the threat, including back in 2016 when the EU tried to freeze talks on Turkey’s accession to the European bloc.

Mexico: Furious Farmers Drag Mayor Through Streets For Not Delivering on Campaign Promises