Effectively, the judges have ruled that Alex Jones is guilty before proven guilty and will instruct the jury to determine just how guilty he is. 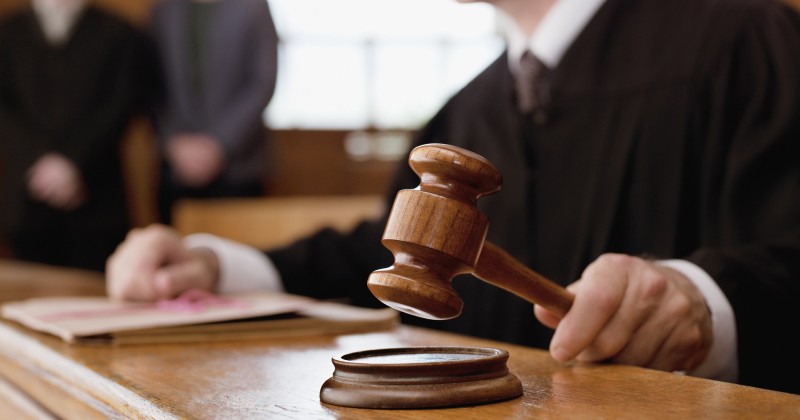 In an unprecedented assault on due process and the rule of law, both a Texas and Connecticut judge have ruled that Alex Jones may not discuss the First Amendment, defend his innocence, or point out the rigged elements of the upcoming Sandy Hook defamation case against him.

Here is a limited breakdown of some of the most egregious constitutional violations of due process and the First Amendment as explained by a third-party legal adviser:

You have been denied your fundamental, constitutional due process right to present a defense in Texas or Connecticut. Both Judge Guerra Gamble (D) (Texas) and Judge Barbara Bellis have stripped you of your First Amendment rights for allegedly failing to provide enough discovery. Neither judge can deny that you responded to discovery, they just ruled that it was insufficient. The effect of these rulings, incredibly, is that you have been found guilty by two judges who never even held trials or heard any evidence.

Judge Guerra Gamble has largely agreed that Alex Jones’ lawyers should be gagged during Alex Jones’ trial from:

Alex Jones has also been prohibited from asserting that the plaintiffs have become public figures by appearing on television, testifying before Congress, giving TED talks, and publishing books.

Finally, the Texas judge has determined that the “jury shall be instructed” to find any arguments about Infowars’ journalistic practices to be “established in favor of the Plaintiff.”

“Even the plaintiffs recognized this order was completely illegal and took the unprecedented step of asking the court to rescind it after you filed an appeal,” the legal adviser noted.

Jury selection for the defamation case begins on July, 25th 2022.

In constitutional republics, the accused are innocent until proven guilty.

In tyrannies, the accused are proclaimed guilty until proven guilty.

This is it America; due process under the Fifth and Fourteenth Amendments, along with the First Amendment are being systematically destroyed by the judiciary to crush the political establishment’s opposition.

Read the ruling below:

Another manifestation of the social credit score rears its ugly head. 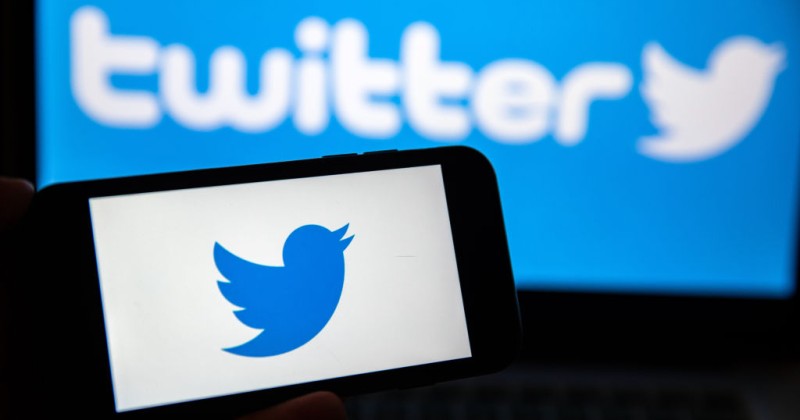 In another manifestation of the onerous ‘social credit score’ system, an amendment to a bill in the UK would mandate all social media users be given a ‘truth score’ that pre-determines the accuracy of their posts.

The amendment has been proposed to be added to the already odious ‘Online Safety Bill’, which would censor “legal but harmful” content, and was introduced by Conservative Party lawmaker John Penrose.

“Like something out of dystopian fiction, Penrose, the MP for Weston-super-Mare, has proposed that the government forces online platforms to maintain a score of how truthful a person is, determined by their past statements,” writes Dan Frieth.

The amendment states that any users who have “produced user-generated content,” published news or merely posted “comments” or “reviews” should be ranked by the platform in question, with a score given denoting their “historic factual accuracy.”

The rules would apply to anyone who receives a certain threshold of online views, with that figure to be determined by the UK communications regulator OFCOM.

The user’s posts would then be “displayed in a way which allows any user easily to reach an informed view of the likely factual accuracy of the content at the same time as they encounter it.”

In other words, the new law would empower far-left social media platforms, under threat of government fines, to apply ‘misinformation’ scores to the profiles of right-leaning users, with the potential that such negative labels would then impact algorithmic performance.

This would basically represent a dramatic expansion of ‘misinformation’ labels and partisan ‘fact checks’ that are already applied to individual posts, extending them to people.

Meanwhile, in a related story, group of senior Conservatives, including Lord Frost, have warned that the Online Safety Bill will lead to brazen censorship of political opinions.

“The ratcheting effect on our civil liberties is already happening in real time,” states a letter addressed to Culture Secretary Nadine Dorries. “The Labour Party has expressed its intention to expand the regulatory framework to include ‘health-related misinformation and disinformation’.”

“This could lead to the state designating social media companies as the arbiter of truth online and presents serious problems for freedom of speech,” the letter warns.

The Canadian government is funding a booklet being sent to schools across the country that teaches children to be wary of people who champion “free speech.”