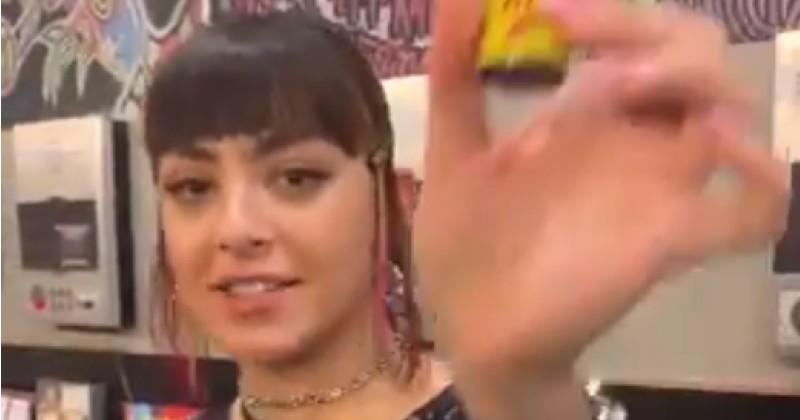 Singer Charli XCX put a permanent end to homophobia in what was not at all a tiresome, ‘woke’ virtue signaling publicity stunt by waving a bottle of poppers in front of a camera and shouting “gay rights!”

She was approached by a fan named Phillip during a meet-up at Rough Trade in New York.

“Thanks for signing my poppers i love u queen,” he tweeted.

“This is iconic tbh,” the singer responded.

This is iconic tbh

A video then emerged of Charli XCX holding up the poppers and yelling “gay rights!”

The singer was labeled “incomparable” for the selfless act of bravery, with the video of the historic incident racking up over a million views in a day.

Charli XCX’s later re-posted the video on her Instagram, cementing her place in the hall of fame of gay allies.

The singer has a fascination with poppers, having once joked about creating her own brand of amyl nitrite.

Because promoting something that can lead to Human papilloma virus, transient immuno-suppression and deadly infections for people with HIV is so trendy! 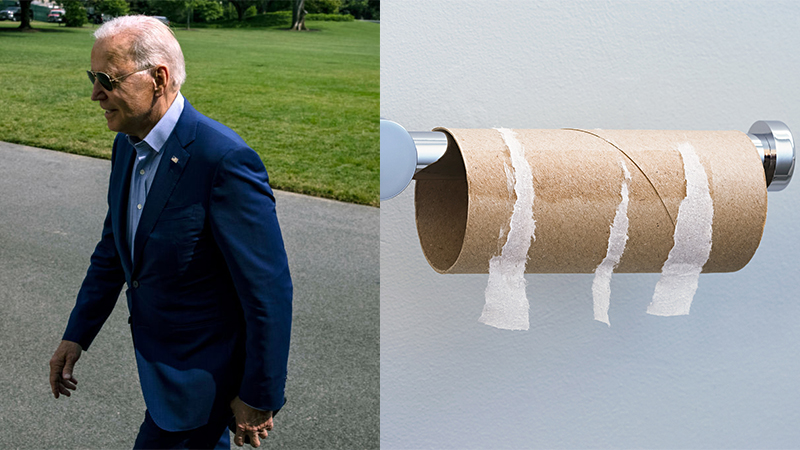 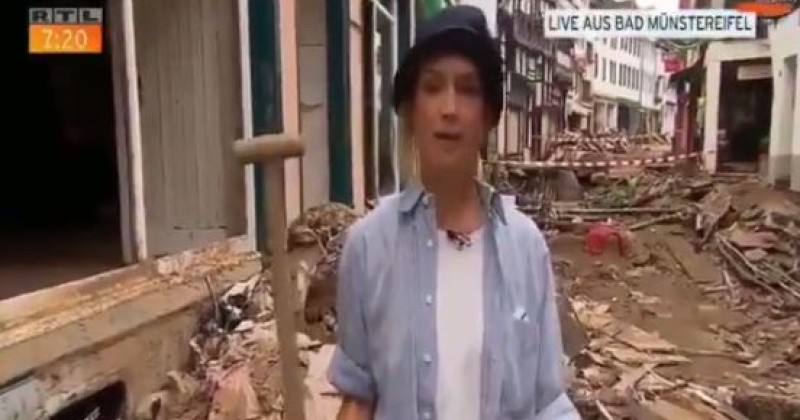 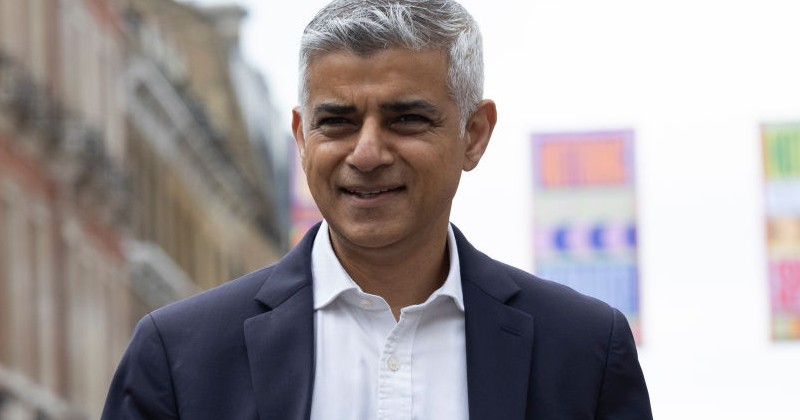