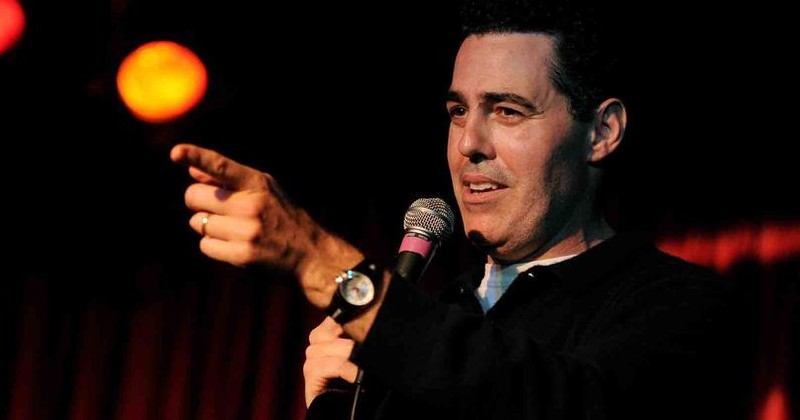 Comedian Adam Carolla unloaded on “cancel culture” and social justice warriors during a Comedy Central show, remarking, “Comedians need a place where they can be offensive without your bullshit, fake outrage.”

The rant happened during a “roast” of Alec Baldwin, someone who normally attracts the support of leftists given his numerous Saturday Night Live impersonations of President Trump.

Carolla didn’t hold back, launching a vehement attack on SJWs who have tried to ruin comedy by filtering it through their increasingly asinine ‘woke’ purity test of what is considered offensive.

“Alec, you’re a great friend and a great actor and if I can rant for one minute here, you’re a great sport, you have a great sense of humor, unlike the social justice warriors who are gonna be out there tweeting that all the jokes are problematic,” Carolla said. “You people can blow me, you pussy fuck sticks. This is a goddamn roast.”

“Comedians need a place where they can be offensive without your bullshit, fake outrage,” he added. “Hashtag heroes. You already ruined the Oscars. You’re all woke and no joke. So, if you were offended by anything said tonight, please give a reach around to your emotional support dog and shut the fuck up. This is our safe space bitches.”

Carolla is appearing in an upcoming film called No Safe Spaces in which he tours college campuses exposing the root causes of censorship.

It’s refreshing to note that there are still a few successful comedians pushing back against the outrage mob during a time when free speech is in peril and most are caving in.

97% audience score on Rotten Tomatoes for Bill Burr’s new special. Americans are sick of identity politics. The more they force it on us, the more we reject it. pic.twitter.com/SRFBCa4Gb6