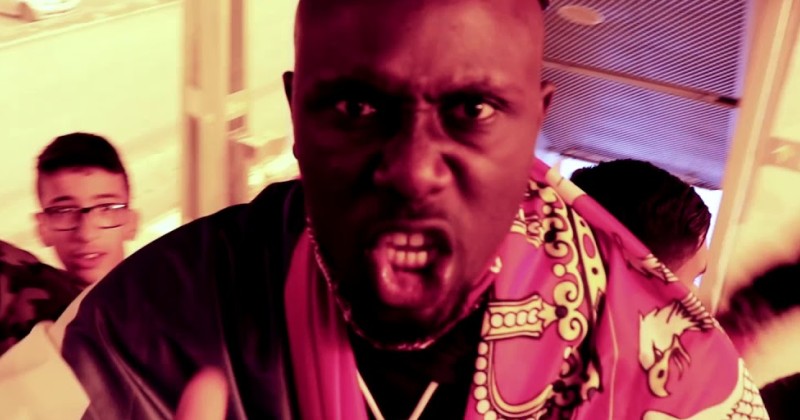 Nigerian-born rap artist Jesse Ekene Nweke Conable called for his fans to “shoot” white people while urging, “Take them as slaves and treat them even worse.”

What a fantastic role model for the kids.

The comments were made in a rant posted on a closed Instagram group called Barasvarta (“Blacks only”), according to news outlet Samhällsnytt.

“We, blacks” will “become number one and take over these whites,” said Conable, adding, “Like these whites took us as slaves we should take them as slaves and treat them even worse.”

“We’ll take their bitches and we’ll take their money,” he continued. “To be perfectly honest, we will be the best race ever. We are African warriors, they are not on our level. This is just the beginning, black power.”

The rapper appears to think he has carte blanche to make violent racist threats against white people, posting a meme that says, “You cannot be racist if you are not white.”

After Conable’s comments were reported on by the media, he announced that he would ‘delete’ the “snitch” who leaked them.

Conable, who emigrated to Sweden in 2008 and now has citizenship, has a combined total of 280,000 subscribers on YouTube.

As we reported earlier this year, another rapper in France released a track in which he sings, “I fuck France, I burn France,” as he is portrayed strangling a white woman meant to symbolically represent France.

Fans Furious After PewDiePie Donates $50,000 to the ADL 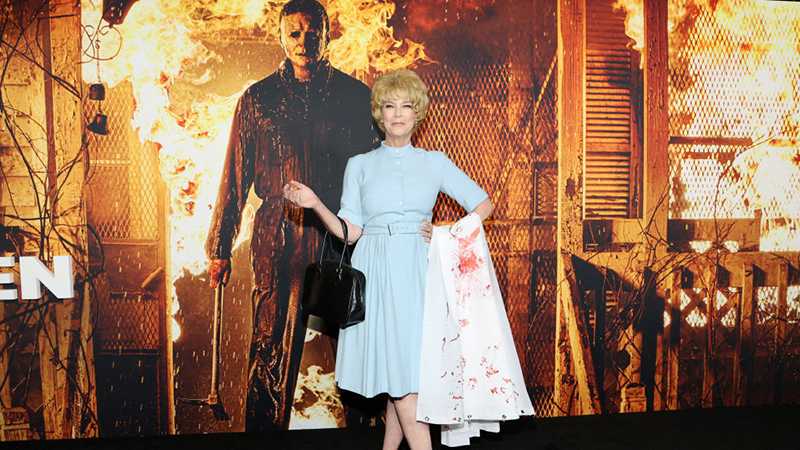 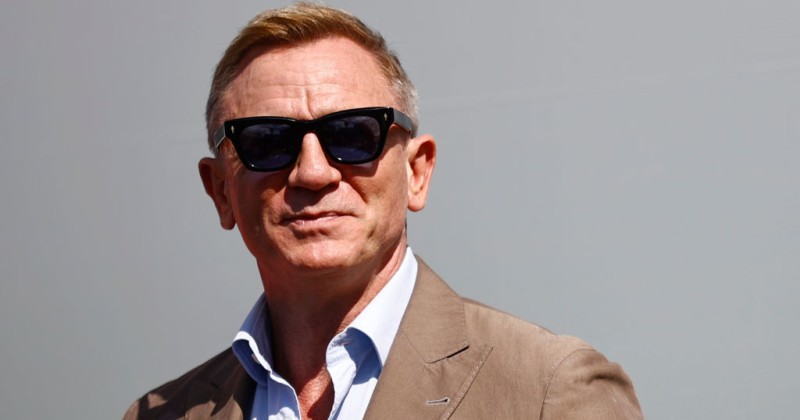 The actor made the remarks during an appearance on SiriusXM’s Lunch with Bruce podcast.

Craig told gay host Bruce Bozzi he’s “been going to gay bars for as long as I can remember” because of “the aggressive dick swinging in hetero bars” which caused him to “get into fights” he didn’t want.

The 53-year-old added that he became “very sick” of the vibe and sought out homosexual venues where “everybody was chill” and it was “a very safe place to be.”

Craig is straight and married, although co-star Rami Malek previously revealed that the two had shared a kiss during production.

The comments will further infuriate those who assert that the character of Bond is going soft and that the franchise in general is steadily drifting towards a ‘woke’ malaise.

In the latest installment of the legacy, 007 is briefly replaced by a black woman.

No Time to Die will be Daniel Craig’s last outing as James Bond, with that probably being the last time you’ll see a straight, white male play 007 for many years if not forever.

Indeed (spoiler alert) – given that 007 is killed in the new movie, a whole new era of Bond being subsumed by the gray sludge that is politically correct modern culture is almost certain.

After all, diversity boxes need to be checked.