Trump announced the change of national security adviser, saying that he “disagreed strongly with many of [Bolton’s] suggestions, as did others in the administration.”

….I asked John for his resignation, which was given to me this morning. I thank John very much for his service. I will be naming a new National Security Advisor next week.

It’s not hard to imagine, given that Bolton is obsessed with pursuing military action against the likes of Iran and North Korea, while Trump has repeatedly said he sees such an eventuality as a waste of resources and an endangerment of US lives.

Appearing on Fox News, Sen. Rand Paul slammed the door behind Bolton on his way out, noting that the neocon’s deranged drive for regime change in the Mideast is “naive” and “threat of war around the world is greatly diminished with Bolton out of the White House.”

“I think Bolton has been very wrong and naive and I’m glad to see him gone,” Paul said, adding “And I hope the president can find someone who actually agrees with what the president says.”

“I think he had a naive point of view for the world that we should topple regimes everywhere and institute democratic governments and we would make the world perfect or remake the world in our image and frankly, it just doesn’t work that way.” Paul said of Bolton.

“This president is extraordinary. ” Paul continued, noting that “he said great nations don’t fight perpetual wars, and he is absolutely right, but that defies the orthodoxy of the establishment foreign policy in Washington.”

“So he really needs to find somebody who has the guts to stand up to the orthodoxy, not someone who is part of the swamp.” Paul concluded.

Paul also tweeted support for the firing of Bolton, saying the move was a “necessary action.”

I commend @realDonaldTrump for this necessary action. The President has great instincts on foreign policy and ending our endless wars. He should be served by those who share those views. https://t.co/XEBwzySxac 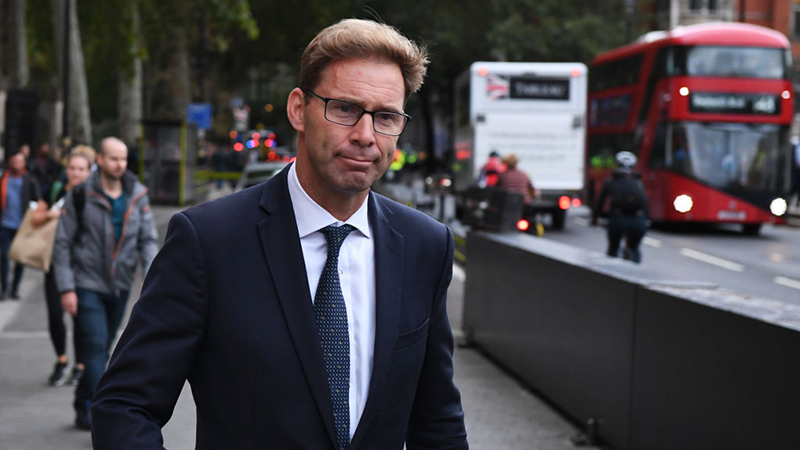 The construction of a major arms factory in Poland would transform procurement for Ukraine’s forces and could be necessary to make the Ukrainian war effort more sustainable and less dependent on Western aid, a U.K. Conservative MP has told Britain’s Telegraph newspaper.

In an interview with the newspaper, Tobias Ellwood, who also chairs the U.K. parliament’s defense select committee, argued Western governments have demonstrated a lack of strategic foresight in their plans for helping Ukraine.

He welcomed the decision to deliver Western-made battle tanks but believes the model of transferring weapons to Kyiv with differing supply chains and types of ammunition, was not sustainable in the longer term.

“It’s just not feasible in the long term.

“Tanks today, yes. But we need a strategy to make sure Ukraine can defend itself,” he said.

The concept being proposed by Ellwood is modeled on a microchip factory opened by Taiwan, which fears a Chinese invasion could cut it off from the West. He argued Ukraine should be helped to do the same so “they can procure their own equipment to their own specification, probably NATO standard, and have a constantly protected supply chain.”

Talks have already opened with Poland over hosting such a facility, and Ellwood proposed that Britain should take a leading role among Western governments to ensure any project is successful.

It is thought Ukraine would be able to use the factory to produce the German-licensed Leopard II tank.

The move could also significantly ease pressure on Western arms companies struggling to keep up with the demand of the war in Ukraine, and the need to replenish stocks among NATO’s allies.

This post was originally published at Remix News
Continue Reading

Wishes Germany better luck in war against Russia than they had 70 years ago. 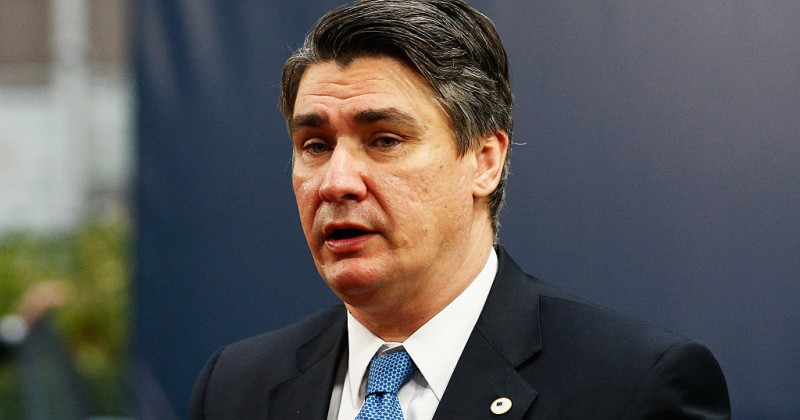 Croatian President Zoran Milanovic responded to the German foreign minister saying “we are fighting a war against Russia” by calling the remark “madness” and wishing Germany better luck than with the last war they had with Russia 70 years ago.

Milanovic was responding to the bizarre and inflammatory statement made by German Foreign Minister Annalena Baerbock during the Parliamentary Assembly of the Council of Europe on Tuesday.

“Yes, we have to do more also on tanks but the most important and the crucial part is that we do it together and that we do not do the blame game in Europe because we are fighting a war against Russia and not against each other,” said Baerbock.

Milanovic ridiculed the comments, saying that such a development was news to him.

“Now the German foreign minister says we must be united, because I quote, we are at war with Russia. I didn’t know that,” Milanovic said. “Maybe Germany is at war with Russia, but then, good luck, maybe this time it turns out better than 70-odd years ago.”

“Do you want us to enter the war?” asked Milanovic during a visit to the port city of Split, adding that Croatia “should in no way help” Ukraine militarily.

The Croatian president expressed his amazement that such aggressive rhetoric was being spouted by a representative of the usually pacifist German Greens.

“If we are at war with Russia, then let’s see what we need to do. But we won’t ask Germany for its opinion,” Milanovic asserted. “Let them figure out who is the actual chancellor over there. I’ve been in politics for a long time, and our country has been through a lot, but I’ve never seen this kind of madness before.”

Milanovic condemned NATO powers for flooding the region with tanks and other weaponry in order to prolong the war.

“Those tanks may burn, or they may reach Crimea, but Croatia will have nothing to do with it,” he insisted.

As we previously highlighted, US weapons sales to other countries rose from $103.4 billion in 2021 to $153.7 billion in 2022, with Lockheed Martin, Northrop Grumman and Raytheon all making a killing out of the Ukraine conflict.

In a related development, the French Foreign Ministry claimed that the US, Germany and other countries sending battle tanks to Ukraine did not mean that NATO was at war with Russia.

“We are not at war with Russia and none of our partners are,” ministry spokeswoman Anne-Claire Legendre said.

Really? It sure feels that way.

War is a racket. 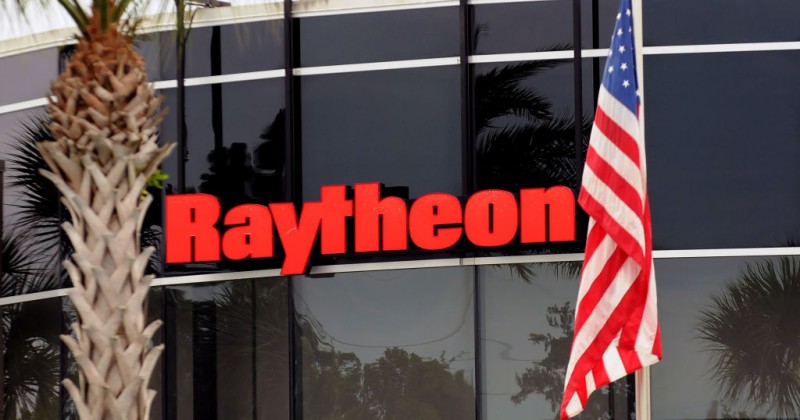 The US military-industrial complex is making massive gains as a result of the war in Ukraine and other global conflicts, with weapons manufacturers enjoying soaring profits.

The leap was largely thanks to US support for prolonging the war in Ukraine.

$3 billion in weapons sales to Saudi Arabia, a country which the Biden administration promised to stop arming due to its war in Yemen, also inflated the figure, as did $2.2 billion to the United Arab Emirates and a $1.1 billion weapons package for Taiwan.

Northrop Grumman is also expected to report 11.8% revenue growth for fourth quarter earnings, thanks in part to its manufacture and sale of F-35 fighter jets.

Raytheon, the maker of the Patriot Air Defense System which the Biden administration is set to supply Ukraine with, enjoyed a Q4 profit rise of nearly 18% compared to last year.

News of the profits has served as a reminder of a 1935 essay written by United States Marine Corps Major General Smedley D. Butler, who famously said “war is a racket,” pointing out how gunpowder manufacturer the DuPont Company saw their profits increase by more than 950% during The Great War.

Meanwhile, Ukraine President Volodymyr Zelenskyy’s comments to Sky News will be music to the ears of the permanent war industry.

In an interview with Kay Burley, Zelenskyy said he was “not interested” in meeting with Putin or anyone else from Russia for peace talks.

Yesterday, German Foreign Minister Annalena Baerbock basically declared war on Russia during a debate at the Parliamentary Assembly of the Council of Europe (PACE).

“We are fighting a war against Russia and not against each other,” said Baerbock.