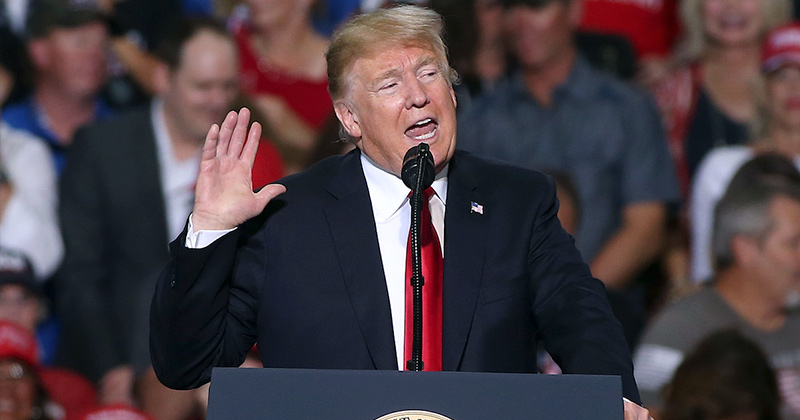 The Trump administration is reportedly about to take direct action against Big Tech giants for their censorship of conservatives and election meddling.

Last month it was reported that a Trump executive order directed at the likes of Facebook, Google, and Twitter was in the works.

According to our sources, an announcement could be right around the corner.

Facebook and Google lawyers are extremely concerned about any potential executive action but hope to hold it back until after the 2020 election when they hope Democrats would regain control of the White House and crush any investigations or new powers.

A potential end run around Big Tech’s monopoly could involve Trump targeting them for espionage for working with Communist China as well as criminal charges for flagrantly violating privacy laws.

In recent weeks, Trump has repeatedly drawn attention to the work of Dr. Robert Epstein, who has documented that Big Tech bias and algorithmic manipulation can shift millions of votes on election day.