Monday night saw CNN attempt to propagate a new conspiracy theory regarding President Trump and Russia. However, it fell flat on its face when the CIA chimed in to point out that it was, once again, total bullshit.

The network quoted the infamous ‘anonymous source’, who claimed that the US extracted a top spy out of Russia in 2017 because it was worried about Trump’s carelessness with handling intelligence, fearing it could lead to exposure.

CNN Exclusive: The US extracted one of its top spies from Russia in 2017, worried about exposure and Trump’s handling of intelligence: https://t.co/zKiY4VwO3C

In a previously undisclosed secret mission in 2017, the United States successfully extracted from Russia one of its highest-level covert sources inside the Russian government, multiple Trump administration officials with direct knowledge told CNN.

A person directly involved in the discussions said that the removal of the Russian was driven, in part, by concerns that President Donald Trump and his administration repeatedly mishandled classified intelligence and could contribute to exposing the covert source as a spy.

The decision to carry out the extraction occurred soon after a May 2017 meeting in the Oval Office in which Trump discussed highly classified intelligence with Russian Foreign Minister Sergey Lavrov and then-Russian Ambassador to the US Sergey Kislyak. The intelligence, concerning ISIS in Syria, had been provided by Israel.

The disclosure to the Russians by the President, though not about the Russian spy specifically, prompted intelligence officials to renew earlier discussions about the potential risk of exposure, according to the source directly involved in the matter.

At the time, then-CIA Director Mike Pompeo told other senior Trump administration officials that too much information was coming out regarding the covert source, known as an asset. An extraction, or “exfiltration” as such an operation is referred to by intelligence officials, is an extraordinary remedy when US intelligence believes an asset is in immediate danger.

Had CNN followed the first rule of journalism, and checked with the intelligence community to confirm or deny the information before reporting, it would have saved itself a lot of bother.

From the office run by CIA Director Gina Haspel — a lifelong Agency officer:

“Misguided speculation that the President's handling of our nation's most sensitive intelligence…drove an alleged exfiltration operation is inaccurate."

The CIA’s director of public affairs, Brittany Bramell, also slammed CNN in a statement, saying “CNN’s narrative that the Central Intelligence Agency makes life-or-death decisions based on anything other than objective analysis and sound collection is simply false.”

“Misguided speculation that the President’s handling of our nation’s most sensitive intelligence—which he has access to each and every day—drove an alleged exfiltration operation is inaccurate.” Bramell added.

“CNN’s reporting is not only incorrect,it has the potential to put lives in danger,” White House press secretary Stephanie Grisham also commented.

So, in summary, CNN, desperate for ratings and without a Trump/Russia conspiracy theory to push anymore, invented a new one and pushed that fake news to the detriment of US intelligence and potentially the lives of those working in its interest.

CNN staff are driven by a relentless, blind, deranged obsession with opposing Trump, regardless of the consequences. This is not the attitude of a serious news organization, it’s more in line with the behavior of the likes of Antifa.

Poll: 28 Per Cent of Democrats Think it Should be Illegal to be an NRA Member 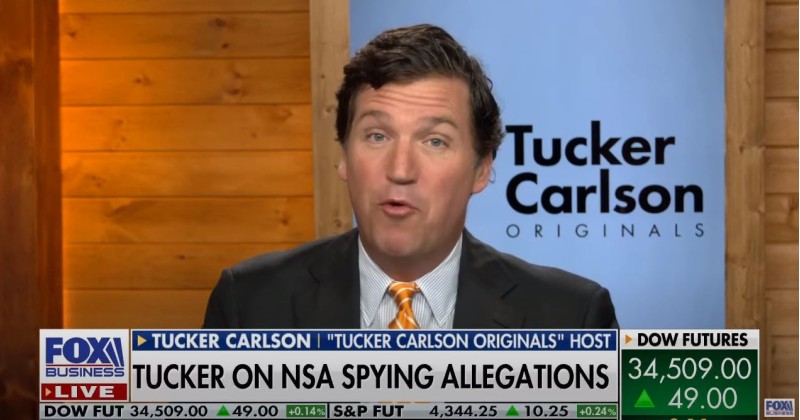 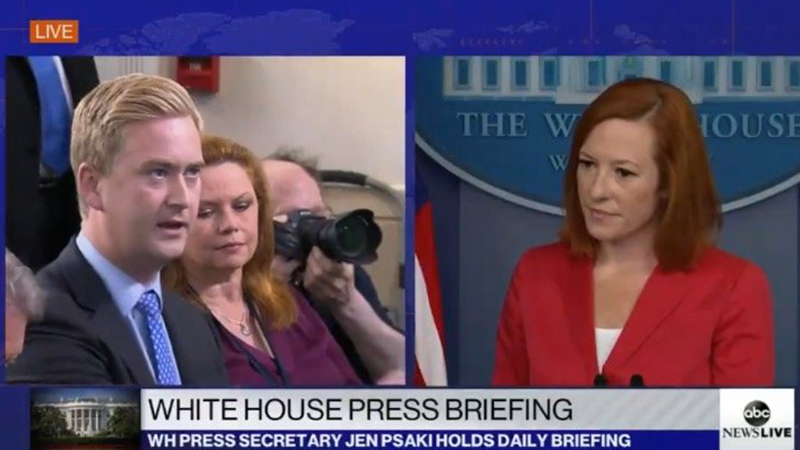 White House Press Secretary Jen Psaki drew ire Monday by suggesting that the defund the police movement is being driven by Republicans, rather than extremist Democrats.

In another exchange with Fox News reporter Peter Doocy, Psaki argued that the lack of support on the right for Biden’s massive pork filled COVID relief bill equates to wanting to defund law enforcement.

Psaki used the fact that there was some slated funding for ‘community policing’ in the bill to argue that Republicans are against funding the police.

In reality, it is Democrats that have been pushing defunding police for over a year now, which has had devastating effect on Democrat run cities. 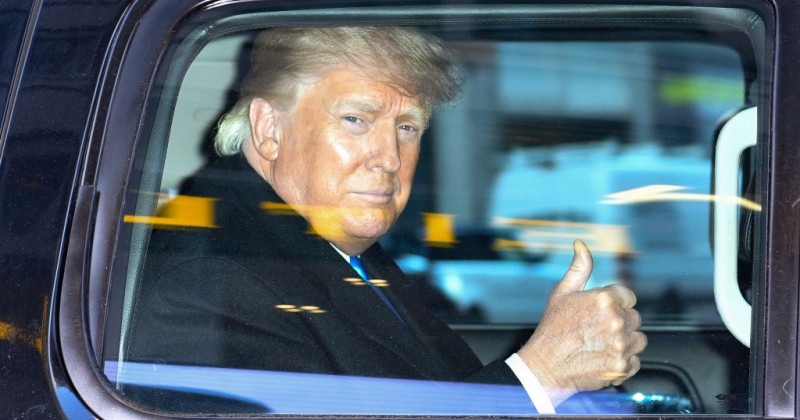