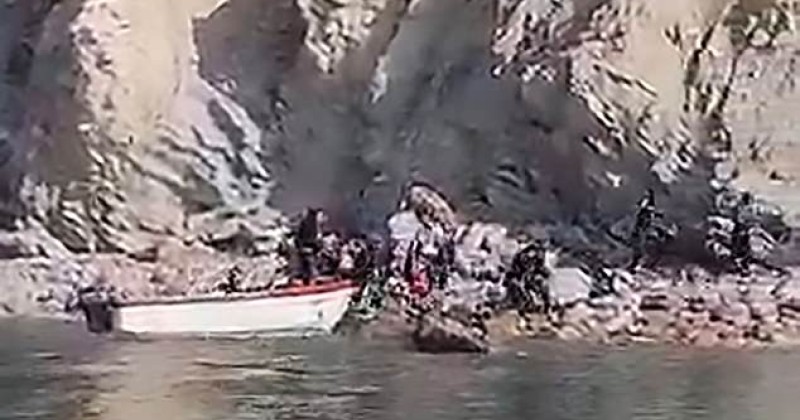 A video out of Ibiza, Spain shows 16 Algerian migrants arriving via a small boat before scrambling up a cliff face.

A stunned fisherman filmed the footage on Saturday morning in Sol d’en Serra in the municipality of Sant Josep, close to the airport in Ibiza.

The clip shows 16 migrants from Algeria abandoning a small vessel and clambering up a cliff face before later being arrested.

In total, 51 migrants were arrested over the weekend after four boats arrived in Ibiza.

The footage emphasizes the completely porous nature of Europe’s borders despite many declaring the migrant crisis to be over.

Indeed, it could only just be starting over once again.

After the collapse of Matteo Salvini’s government in Italy, leftists are set to reverse his strict immigration policy and re-open the migrant route into Italy.

Ten migrant NGO ships are now massing in the Mediterranean in anticipation of Italian ports being re-opened, something that will incentivize millions more migrants to head north.

Head of UN Global Communications Says Illegally Entering the U.S. is a Right

Now you see him, now you don’t.

Terrorist tries to suicide bomb a hospital, media brushes it under the rug within 24 hours.

How many more refugees need to become terrorists before we say refugees aren’t welcome?

“How many child molesters have you released?” 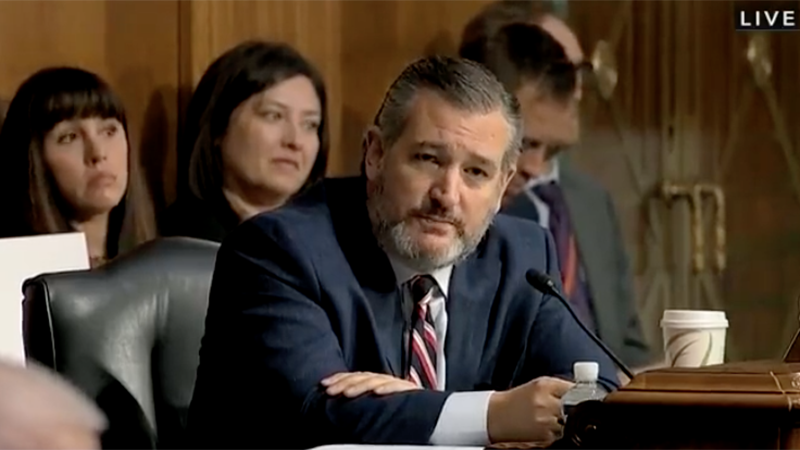 A tense exchange unfolded during a Senate hearing between Senator Ted Cruz and Homeland Security Secretary Alejandro Mayorkas, as Cruz demanded to know how many children have been held in “Biden Cages” at the border, while Mayorkas avoided answering by refusing to accept the terminology.

“How many children have been in the Biden cages in calendar year 2021?” Cruz asked, prompting Mayorkas to reply “Uh I respectfully am not familiar with the term cages, and to what you are referring.”

Mayorkas responded “Senator, I respectfully disagree with your use of the term ‘cages.’”

Mayorkas stuttered and stammered and didn’t provide any answer, before Cruz asked whether Joe Biden or Kamala Harris had bothered to visit the facility in Texas, forcing him to admit they have not.

Cruz also also demanded figures for the amount of illegals who tested positive for COVID-19 and then were released and how many with criminal records were released.

Mayorkas didn’t have answers for any of the questions:

Cruz also addressed Democrats in the Senate, asking “Has any Democratic member of this committee given a damn enough to see the children being locked up by Joe Biden and Kamala Harris because of your failed immigration policies?”

While grading himself with an A, Mayorkas failed to provide any meaningful answers elsewhere during the hearing, including why he didn’t defend Border Patrol agents falsely accused of whipping Haitian migrants crossing the border illegally back in September.

While admitting that the immigration system is “fundamentally broken,” Mayorkas claimed that the Biden administration has “more control” over the border than the Trump administration did, a laughable suggestion. 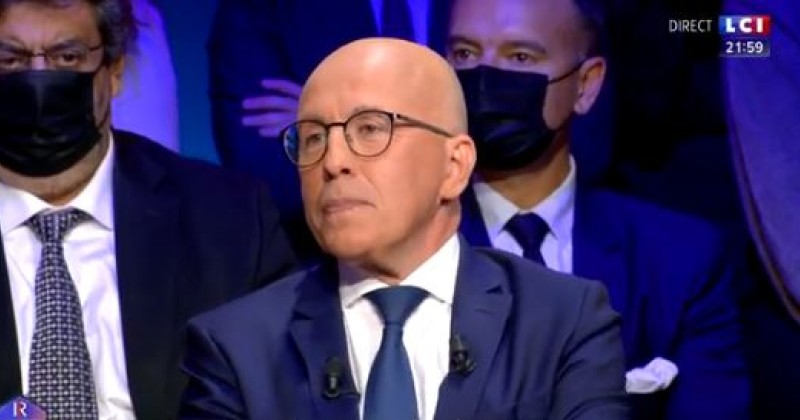 The hot topic of replacement migration cropped up yet again during a television debate in France, when a challenging presidential candidate attempting to win the Republican ticket said he wanted ‘France to remain French’.

The statement was made by French MP Éric Ciotti, who was the only Republican candidate not to shy away from using the term “Great Replacement” to describe how Muslim immigration has changed France.

“Sixty-seven percent of French and 84 percent of Republicans use the term ‘Great Replacement,” Ciotti said in the debate on television channel LCI, referring to a poll by Harris Interactive which found that the majority of French citizens thought “white and Christian populations are being threatened with extinction (via) Muslim immigration.”

“You can call this phenomenon what you want, but I wish that France remains French,” said Ciotti. “We are the inheritants of a magnificent history: that of the light but also that of a Judeo-Christian civilization.”

During comments made after the show, Ciotti insisted that the process of replacement migration was manifesting in plain sight.

“Why deny the obvious? We can see that our society is changing, moreover, I repeat, here again it is in the France Strategy which is placed alongside the prime minister who gave these figures which show that today there are more and more births in France linked to foreign parents or of foreign origin, this has accelerated considerably over the last ten or 20 years.”

“There are some who can be satisfied with it, such as Emmanuel Macron, and the left, who advocate a multicultural society. I am not satisfied with it… I would like us to take measures today to stop the mass immigration that is fueling this situation and this change in society. It is mass immigration, mainly of Arab-Muslim culture, that is the cause of this modification, so we must tackle the source,” he added.

French author Eric Zemmour, who is also expected to run for president and recently moved to within 5 points of Emmanuel Macron, has also warned that France is at risk of becoming a second Lebanon due to the fear, hatred and sectarianism generated by mass migration.

He previously called for France’s notorious Islamic ghetto no-go zones, which are routinely the scene of violence and mass rioting, to be “re-conquered by force.”

As we previously highlighted, National Rally leader Marine Le Pen also told Hungarians to avoid the fate of France by refusing to capitulate to mass immigration.