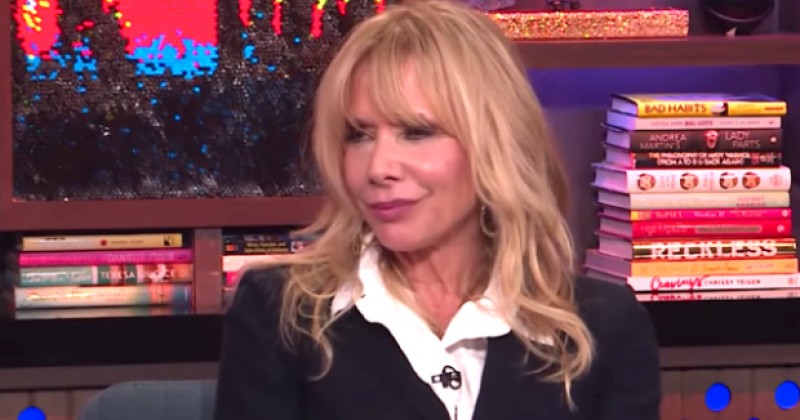 Hollywood Actress Rosanna Arquette apologized for being “born white,” saying she felt “shame” before locking down her Twitter account after a backlash.

“I’m sorry I was born white and privileged. It disgusts me. And I feel so much shame,” the Pulp Fiction actress tweeted on Wednesday.

Two days prior, Arquette tweeted an image of herself kneeling in front of American flags along with the words, “I’ll never stand for the flag again.”

Shortly after tweeting this, #rosannaarquette mirrored her IRL privilege and made her account a gated community. pic.twitter.com/Mz7wQREeb0

As soon as her tweets began to attract media attention, Arquette locked down her account, meaning the original tweets are now only visible to her followers.

She presumably locked down her account due to the volume of criticism she was receiving in response to the tweets.

In addition, the numbers for 2019 show that white people committed 29 per cent of mass shootings in America, with black people responsible for 51 per cent.

“That’s why we’ve been waiting so long” 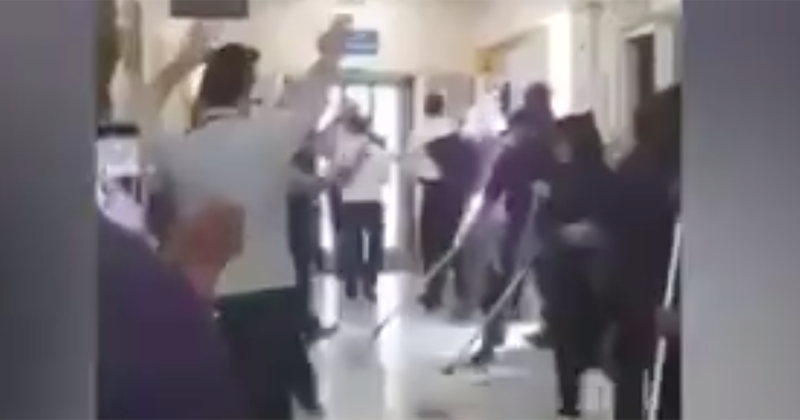 Footage has emerged from inside a UK hospital showing patients asking for attention but being ignored because nurses are too busy filming a tik tok video.

The video is seemingly shot by a person waiting to be seen, while nurses congregate through the entire corridor, messing around with mops.

Several other hospital staff are seen in the video standing around watching or filming the action themselves.

Video from inside UK hospital shows visitors complaining that they can't get attention from NHS nurses because they are too busy filming a Tik Tok video.

The craze has exploded since the coronavirus outbreak, with videos of dancing nurses appearing daily.

While some of the videos are just dancing with mops and the like, others have featured mock ‘covid’ corpses being carried around, and nurses dancing on hospital equipment as if it’s a stripper’s pole.

"Here is the most disgusting and vile TikTok from bored ‘first responders’ we’ve seen." (via @toofab)https://t.co/wecxhCH6DL

The videos have previously been described as “disrespectful” by families of cancer patients whose loved ones are not able to receive treatment.

Families of cancer patients whose loved ones are not able to receive treatment in hospitals because of the coronavirus pandemic have slammed videos which show nurses dancing as “disrespectful.”https://t.co/LEICbenTCj

The cringe just keeps getting worse.

Now the British version has arrived and if anything, it’s even more cringe.

Video: Woman Driven Out of Grocery Store by Angry Mob For Not Wearing a Mask 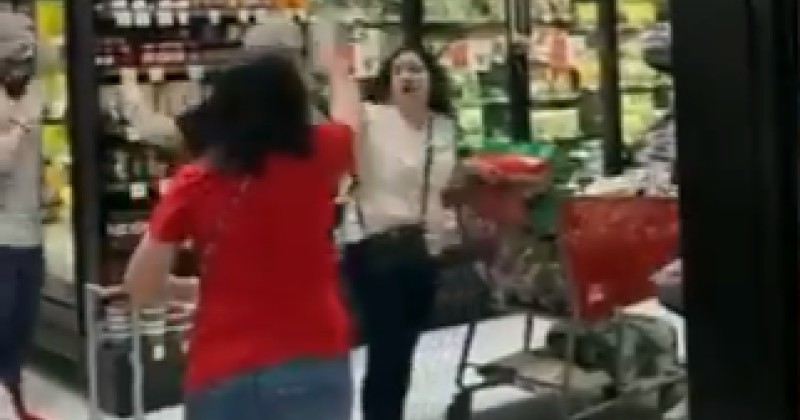 Video footage out of Staten Island shows a woman being driven out of a grocery store by an angry mob because she’s not wearing a mask.

The clip shows the woman surrounded by other shoppers as they yell and cuss at her.

“Get the fuck outta here” and “get out” the crowd screams at the woman while pointing towards the exit.

“The viral video is part of a wave of social shaming on Twitter, Facebook and other social media sites, aimed at people not wearing face masks in public places,” reports Newsweek.

New Yorkers have been required to wear masks inside grocery stores and while using public transport since April 17.

Reaction to the video was mixed, with some decrying the actions of the mob but others vehemently supporting their behavior.

“Cool. Finally. Cuz at this point, a maskless person in an indoor place is like a shooter pointing his gun at me,” commented one respondent.

“Not wearing a mask during a pandemic is like not wearing a seatbelt in a car,” claimed another.

As we highlighted earlier, in Italy the left-wing government has announced it will recruit 60,000 citizen snitches to enforce “social distancing.”

In the United States, it looks like that won’t be necessary, as an army of volunteer Karens are willing to perform the same role for free.