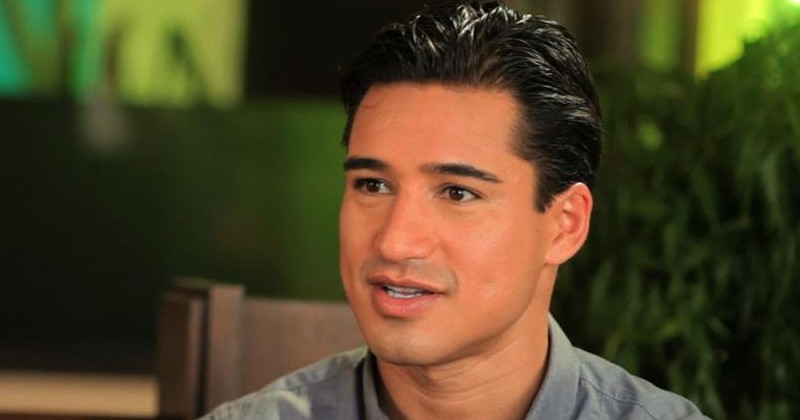 Actor and entertainment journalist Mario Lopez is facing a “backlash” for saying that 3-year-old toddlers shouldn’t be encouraged by their parents to become transgender.

Welcome back to clown world.

During an appearance on the Candace Owens Show, Lopez was asked about the new trend of Hollywood celebrities announcing that their children are picking their own gender.

“I am trying to understand this new Hollywood mentality where they just think their children now have the mental authority,” said Owens.

“I am trying to understand it myself, and please don’t lump me into that whole [group],” Lopez responded. “I’m kind of blown away too. Look, I’m never one to tell anyone how to parent their kids obviously and I think if you come from a place of love, you really can’t go wrong but at the same time, my God, if you’re 3 years old and you’re saying you’re feeling a certain way or you think you’re a boy or a girl or whatever the case may be, I just think it’s dangerous as a parent to make this determination then, well, OK, then you’re going to a boy or a girl, whatever the case may be … It’s sort of alarming and my gosh, I just think about the repercussions later on.”

Evidently it's now *scandalous* to say that a child probably shouldn't be making their own life-altering decisions at 3 years old.
🤦‍♂️
Mario Lopez and Candace Owens discuss.@MarioLopezExtra @RealCandaceO pic.twitter.com/2Wdc79SrjW

“When you’re a kid … you don’t know anything about sexuality yet. You’re just a kid,” added Lopez.

For the thought crime of arguing that 3-year-old toddlers shouldn’t have transgenderism imposed on them, Lopez is now being attacked on social media. His name has been trending on Twitter all day.

An army of permanently outraged morons are claiming that Lopez is responsible for telling parents “not accept their trans kids” and that he is somehow to blame for suicide and bullying.

Mario Lopez’s suggestion that parents ought not accept their trans kids — kids who face staggering levels of suicide, bullying and other hurdles — is cruel. He conflated sexual orientation and gender identity, which is a pretty big tell that ya don’t know anything about this.

Imposing sexuality or gender identity of any kind on infants is abusive and mentally deranged.

The fact that Lopez is being savaged by progressives for holding this completely reasonable opinion is a shocking indictment of how far society has slipped into the black hole of identity politics insanity.

Australia: Sculpture of Man’s Chest Banned From Art Exhibit Because it May Offend Immigrants

This wasn’t supposed to happen.

In a documentary to mark Black History Month, a black celebrity was shocked to discover her ancestor was white and owned slaves.

Every culture, creed and ethnicity throughout history owned slaves, yet for some reason, history only teaches kids that it was all whitey’s fault.

Rogan says there will be recourse “When you’re saying something, and then the person you’re saying it about has literally ten times the audience you do, you dumb motherfucker” 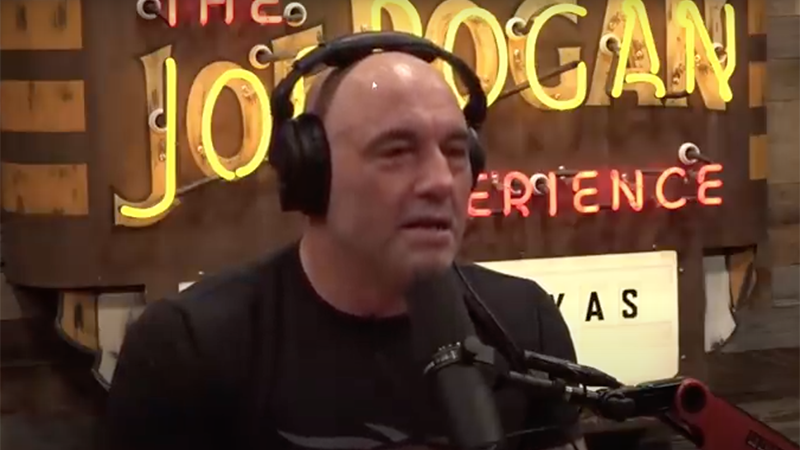 Russian President Vladimir Putin blasted the west as “completely insane” for allowing children to be taught there is no biological sex.

During a speech at the Valdai Discussion Club in Sochi, Putin said the woke crusade against traditional gender roles was “subverting human nature.”