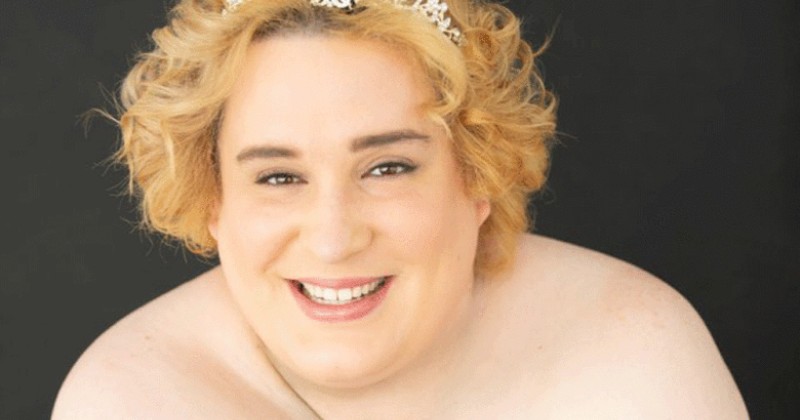 The transgender activist who demanded female beauticians shave male genitalia hung up when challenged during a radio interview.

As we highlighted yesterday, Jessica Yaniv, who was born a man, has filed complaints with the British Columbia Human Rights Tribunal against fifteen female aestheticians for their refusal to wax her male genitalia.

Having previously made predatory comments about women and girls in female changing rooms, Yaniv is also attempting to organize a topless swimming session for girls as young as 12 which parents will not be allowed to attend.

During an appearance on a radio show, Irish host Niall Boylan challenged Yaniv on why her rights as a trans person trumped those of women who do not wish to be exposed to or touch male genitalia.

Boylan made the point that Yaniv believing herself to be a woman despite being born a man was not a belief that other people should be forced to hold.

Jessica Yaniv was interviewed by Irish broadcaster Niall Boylan on the "wax my balls" human rights case. Yaniv told Boylan that women have no right to reject a trans person's demands to touch their scrotum. Yaniv hung up mid-interview. pic.twitter.com/5dbmz3vfEh

The host charged that Yaniv was demanding women perform a service (shaving male genitalia) that they don’t believe in.

“They don’t want to handle a man’s genitalia,” said Boylan.

Yaniv argued that he was part of a protected class, to which Boylan responded, “Are those women not protected who have a right to say no?”

“Those women should also be allowed to live their lives the way they wanna live their lives,” said Boylan, to which Yaniv responded, “But not when they discriminate against the rights of others.”

Boylan argued that it wasn’t discrimination to not supply a service that includes waxing male genitalia.

Yaniv then hung up and the conversation was ended.

“Just hung up on an offensive radio interview in Ireland,” Yaniv later tweeted. “Don’t tell me that I don’t have anything when you don’t know. Jesus.”

Just hung up on an offensive radio interview in Ireland. Don’t tell me that I don’t have anything when you don’t know. Jesus. pic.twitter.com/85rJWwHsEt

“You started arguing with me about things you know nothing about,” Yaniv added. “So let me put it to you this way…I’m female. Im a woman. Im not a man. Im as such entitled to EVERY service a female is entitled to and any such refusal is a violation of the BCHRC and CHRC.”

You started arguing with me about things you know nothing about. So let me put it to you this way…
I’m female. Im a woman. Im not a man. Im as such entitled to EVERY service a female is entitled to and any such refusal is a violation of the BCHRC and CHRC. https://t.co/L0VqPDgPF4

Trans Activist Organizes Topless Swimming Session For Girls as Young as 12, Parents Not Allowed to be Present

And you thought the Colbert one was bad.

No, they didn’t release a new series of Black Mirror, this is real life.

Will Lemon’s be the next propagandist head to roll at CNN? 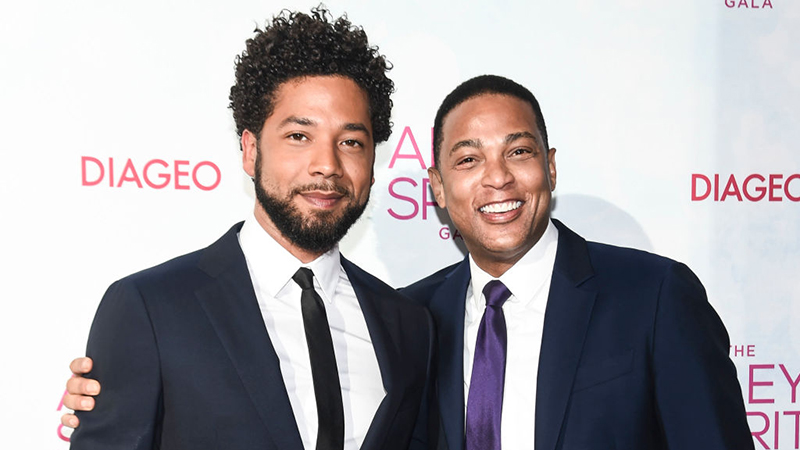 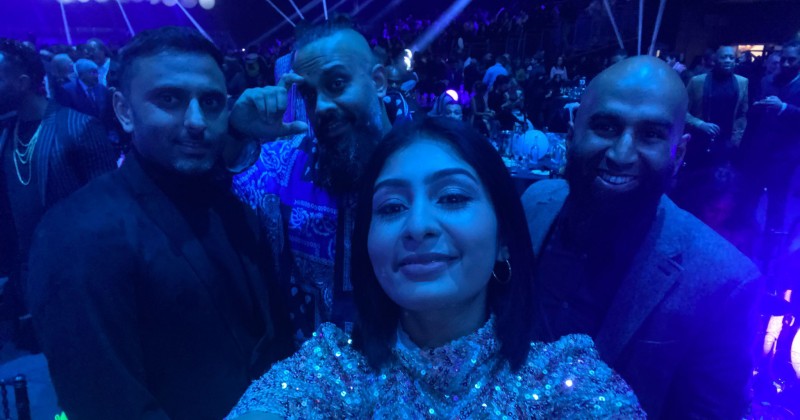 An MP who claimed she felt “unsafe” around people who don’t wear masks proudly posted maskless photos of herself to Twitter enjoying a party surrounded by people not wearing masks.

Also Zarah Sultana: "Wahey! Here's me at a packed MOBO awards, without a mask in sight" #MaskHypocrisy pic.twitter.com/wzZeueJRyv

Those fears were apparently absent when Sultana visited the MOBO awards in Coventry, during which she was photographed in close proximity to others at an indoor event attended by thousands.

“The @MOBOAwards came to Coventry last night,” tweeted Sultana alongside a quartet of maskless selfies.

Sultana’s behavior once again underscores how masks have become pure theater and yet another political tool in culture war, completely absent any real body of evidence that they actually work.

England once again mandated masks in shops and other venues last week in response to the Omicron variant despite the fact that European countries like Germany which have compulsory rules on face coverings in place for many months have experienced record COVID surges.

Meanwhile, as we highlight in the video below, mask zealots are now lobbying for new rules that would ban people from TALKING while eating and drinking at bars and restaurants.

These people are completely out of control.