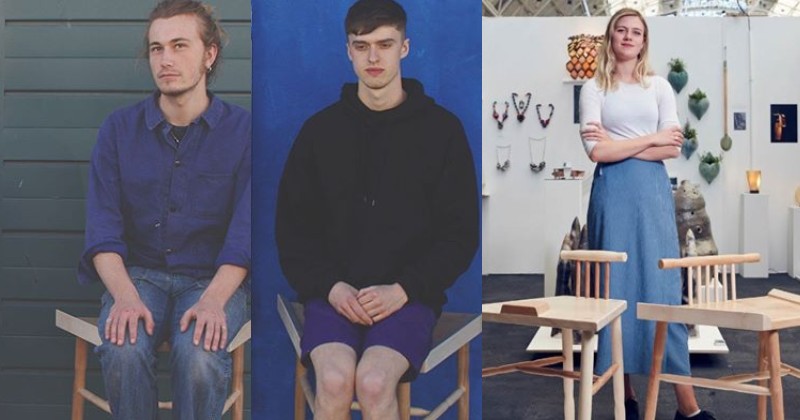 A British woman has been awarded for designing a chair that prevents “manspreading” by forcing men to sit as if they don’t have any balls.

I’m not even joking.

“Manspreading,” otherwise known as ‘having a pair of testicles’ – is where men sit with their legs spread apart on public transport.

23-year-old Laila Laurel says she designed the chair “following her own experiences of ‘manspreading'”.

“It came both from my own experiences of men infringing on my space in public, and also from ‘The Everyday Sexism Project’, a website founded by Laura Bates in which women self-testify about sexism they experience,” she told LadBible.

“With my chair set I hoped to draw awareness to the act of sitting for men and women and inspire discussion around this,” added Laurel, who was given the Belmond Award for emerging talent (whatever that is).

But here’s the kicker; Laurel has also designed a chair which encourages women to engage in the very same behavior she complains about the men doing. 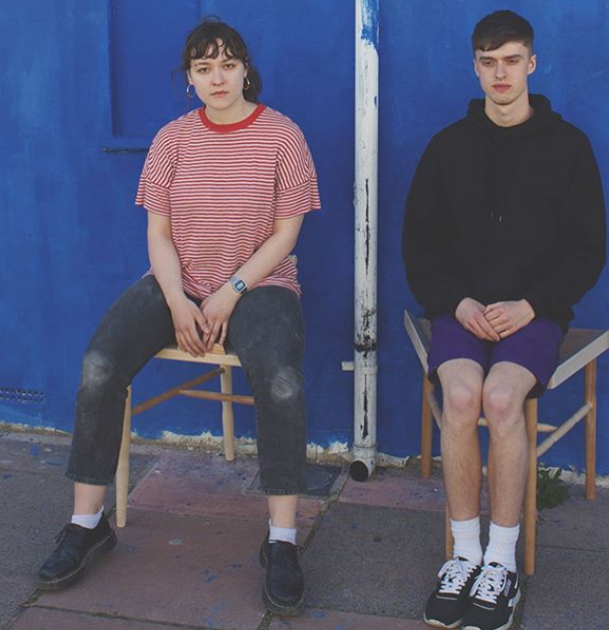 If you’re wondering if that makes any sense whatsoever then stop because it doesn’t.

Also, from an aesthetic viewpoint, the designs look absolutely hideous. 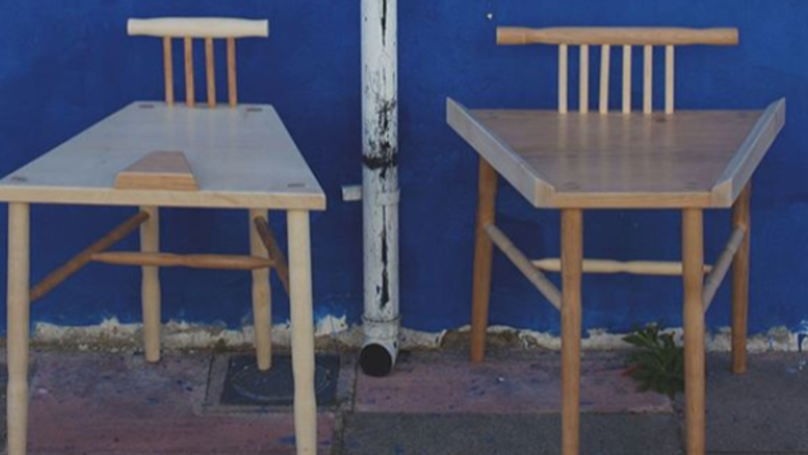 Unfortunately, there is no chair being designed to prevent female bagspreading.

The response to the design was not very sympathetic.

“This is one of the most ridiculous things I’ve read this year. She has made a chair to prevent men from ‘manspreading’ and made one for women which encourages it?” commented one Twitter user.

“She needs to wear that device that simulates having ball(s), maybe then she would learn to have some sympathy toward men instead of feeling entitled to tell them how to sit,” added another. 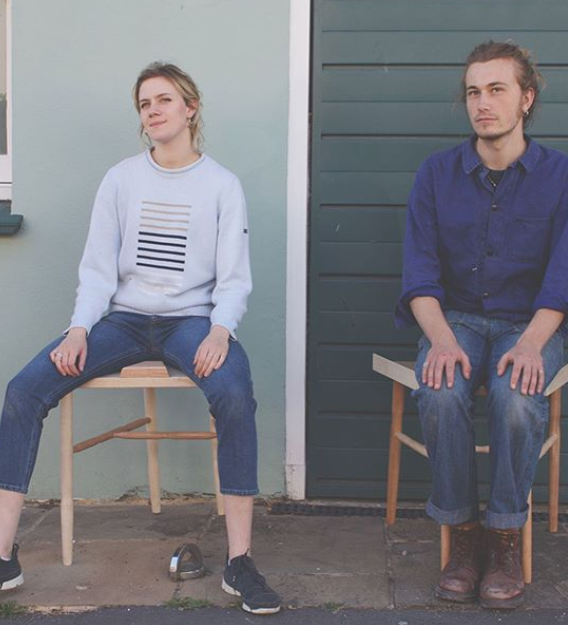 “Imagine if a man designed something to stop a woman doing ANYTHING…. the feminist and sexist backlash would be unimaginable,” remarked another.

We’ve now reached the stage where identity politics has to be injected into chairs – chairs for fuck’s sake.

As we previously reported, a Transport For London ad lectured men on the tube on how to sit.

Where will the insanity end?

Trans Activist Organizes Topless Swimming Session For Girls as Young as 12, Parents Not Allowed to be Present