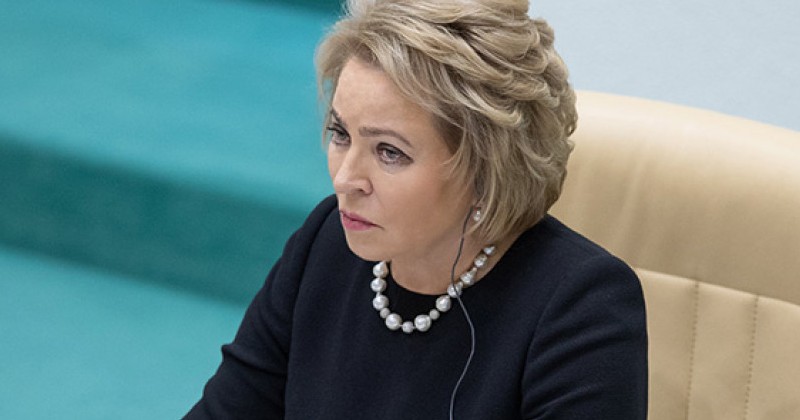 The head of Russia’s upper house of parliament claims that allowing gay couples to adopt children will lead to the “extinction of humanity”.

Russia banned the ability of gay couples to adopt children in 2013.

“What will allowing same-sex couples to adopt children lead to? It’ll simply lead to the extinction of mankind,” Valentina Matvienko, the head of the upper-house Federation Council, told a government-sponsored youth forum outside Moscow earlier today.

“There are basic ingredients for happiness, I believe they’re universal: family, children and parents. We see how these foundations are being eroded,” she added.

The comments are markedly different from the west’s approach to same sex adoption, where it is legal in most countries.

However, in Italy, which is currently ruled by a populist government, same sex adoption is still not permissible.

As we highlighted last week, the gulf between how Russia and most western countries view so-called “progressive values” appears to be widening.

Last month, Vladimir Putin commented on a similar topic, asserting that liberalism was in its death throws thanks to forced multiculturalism.

“The ruling elites have broken away from the people,” Putin told the Financial Times, adding that the “so-called liberal idea has outlived its purpose”.