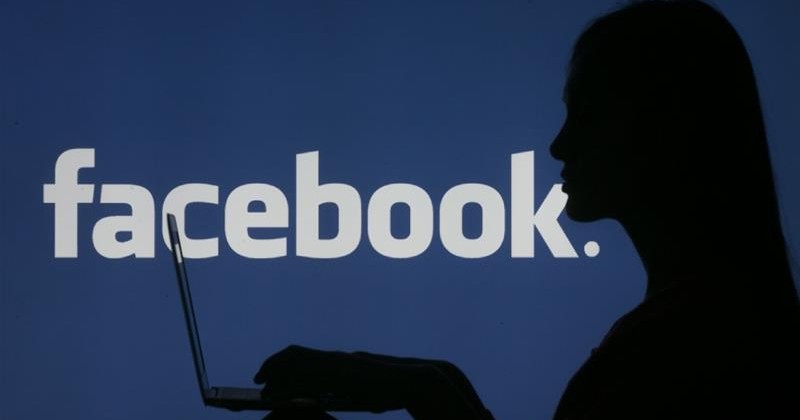 As we highlighted yesterday, a Community Standards update published by Facebook on July 9 stated (emphasis mine); “Do not post: Threats that could lead to death (and other forms of high-severity violence) of any target(s) where threat is defined as any of the following:

Statements of intent to commit high-severity violence; or

Calls for high-severity violence (unless the target is an organization or individual covered in the Dangerous Individuals and Organizations policy)….” 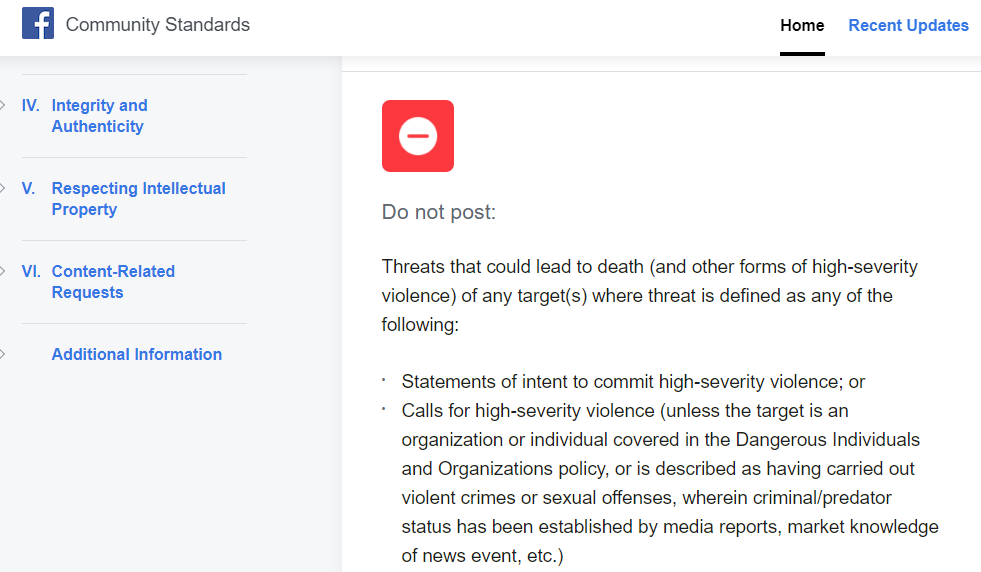 “Dangerous individuals” includes me, because this was the designation under which I was banned by Facebook back in May.

Following a backlash, Facebook has completely deleted the section that allowed violence to be incited against “dangerous individuals”.

They now claim their language was “imprecise,” which is the Orwellian understatement of the century.

Facebook's RESPONSE for their policy change that had APPROVED violence against @PrisonPlanet and others?

"The language we previously used to describe our policies against violence and incitement was imprecise." https://t.co/ywZwggHbIp pic.twitter.com/QEWQSi35ti

There is no indication on Facebook’s Community Standards page that this change was made. The original text has simply been deleted.

Perhaps Facebook is hoping that no one noticed. Unfortunately for them, the Internet is forever.