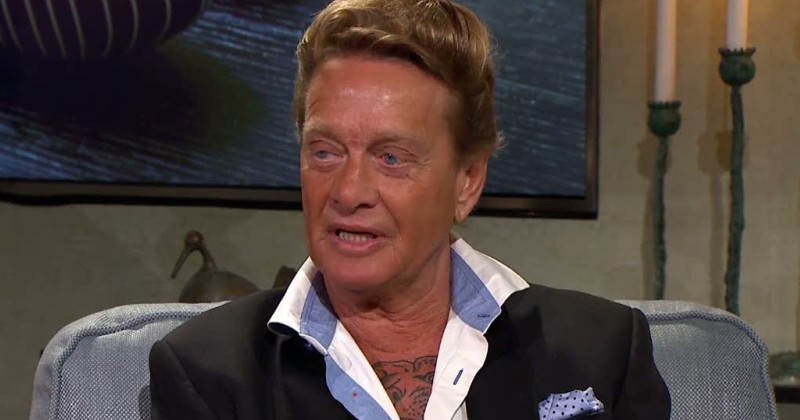 Swedish author Björn Ranelid warns that the level of crime and violence the previously sedate country is experiencing amounts to a “small scale war”.

Ranelid cites car fires which were previously unknown but have now become commonplace across the country along with an explosion in shootings.

The author said that blaming the “frustrations” of young people for the crime wave was a cop out since his generation had it just as touch but didn’t turn to criminality.

“They lived crowded in outdated apartments and the economy of many families was poor, but none of my hundreds of acquaintances, friends and playmates burned cars, robbed old people or wore weapons,” he wrote.

According to Ranelid, the country is in dire need of a a “spiritual revolution” of ethics, morality and child raising.

“It is a small-scale war that affects all people who live and live in Sweden. The supply of explanations is over,” said Ranelid.

As we previously highlighted, grenade attacks and deadly shootings in Sweden – concerns over which were once derided as a conspiracy theory by the media – now represent a “national emergency” according to a new report.

Deadly shootings in Sweden have also risen by a factor of 10 in one generation, exacerbated by witness intimidation and “a code of silence in the country’s socio-economically weak immigrant areas,” according to Quillette’s Paulina Neuding.

The crime of robberies against children and sexual violence has also risen, with a third of young women reporting they feel unsafe going out at night.

This has all happened under the watch of a “feminist government” that has opened the borders to mass immigration like never before.

A sprawling and generous welfare system has also failed to deter migrants from turning to crime, while light punishments have also incentivized criminal behavior.

Meanwhile, head of the Swedish Security Service (Säpo) Anders Thornberg has told Swedes that they better get used to the current conditions.

Speaking of the current wave of shootings and violent crime across the country, Thornberg warned, “this can continue for five to ten years.”