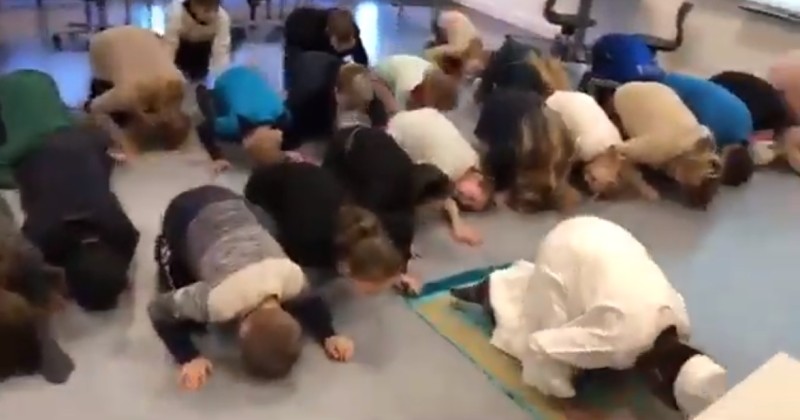 A video showing Danish schoolchildren being trained how to perform a Muslim prayer and chant “Allahu Akbar” has stoked controversy.

The clip shows a boy of African descent in Muslim clothing demonstrating the Islamic prayer to a group of mainly ethnically Danish children.

He is then interrupted by a teacher who instructs the kids to say “Allahu Akbar,” after which the entire class kneels in prayer.

The clip was filmed by a Sudanese mother of one of the children. She was explicitly told not to upload the video to the Internet but did so anyway.

After the video was leaked, numerous people called for schools officials to resign, claiming that children were being ‘indoctrinated’ into Islam. According to headmaster Gert Hougaard, he has “never experienced anything like this”.

The Danish People’s Party’s Martin Henriksen demanded an explanation from the school and whether parental permission had been obtained, but was merely told that this was a routine part of the curriculum.

He also asked school management if they intended to teach pupils Islam’s “dark sides and widespread fundamentalism,” in addition to its “massive religious and social control.”

Strangely enough though, there appear to be very few videos of Muslim kids being taught how to worship Christ in Christian churches. 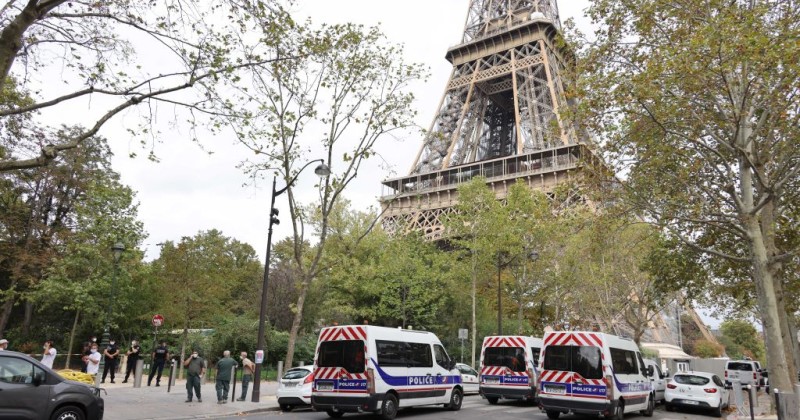 The Eiffel Tower in Paris has been evacuated after a bomb threat from a man shouting “Allahu Akbar”.

A security perimeter was established around the famous landmark after authorities received a bomb threat via an anonymous phone call.

This was followed by reports of a man near the tower threatening to “blow up everything” while shouting “Allahu Akbar,” a common refrain of Islamic terrorists, a police source told Sputnik.

The area around the tower is currently closed to traffic as authorities investigate the incident.

Back in 2017, Paris announced that it would be spending 20 million euros on a protective barrier around the Eiffel Tower to restrict access after a series of attempted terror attacks.

This put an end to the landmark’s spacious surrounding area which had provided a pleasant experience for both tourists and locals for decades. 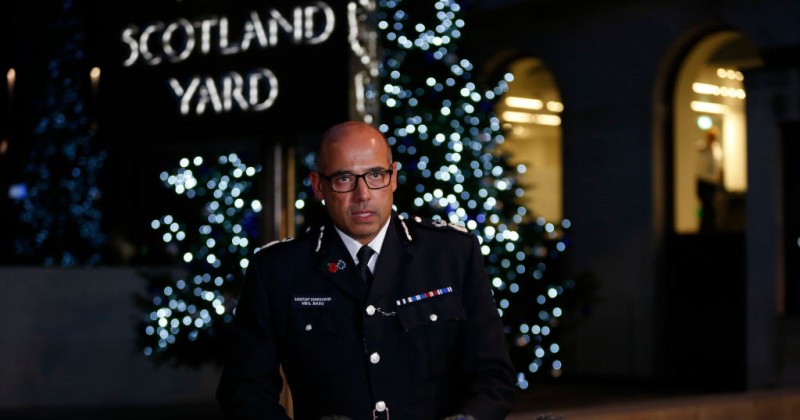 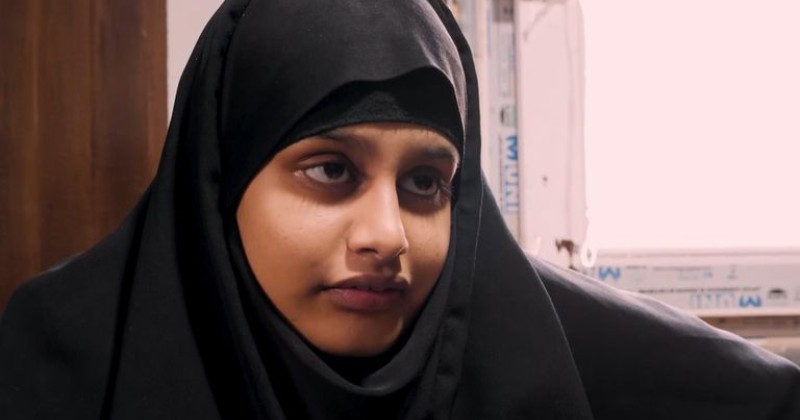