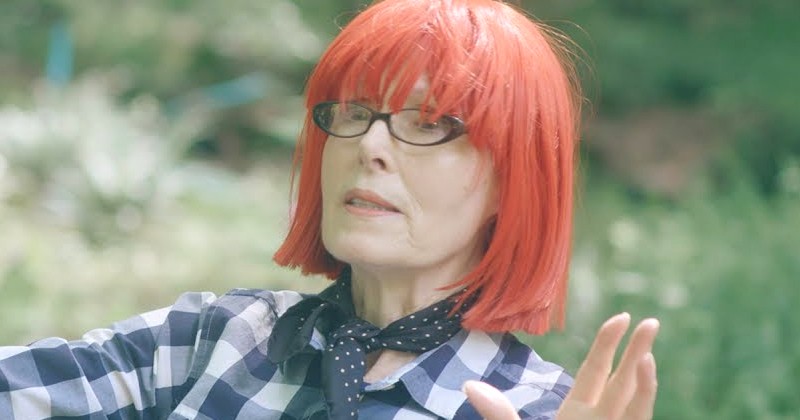 Sometime in the 1990’s (she can’t remember the year), Carroll claims that Donald Trump sexually assaulted her in the lingerie department of the Bergdorf Goodman department store.

Carroll said that Trump lunged at her, pushed her against a wall, pulled down her tights and thrust his penis halfway inside her.

“I finally get a knee up high enough to push him out and off and I turn, open the door, and run out of the dressing room,” said Carroll, adding, “The whole episode lasts no more than three minutes. I do not believe he ejaculates. I don’t remember if any person or attendant is now in the lingerie department.”

In a stunning coincidence, her story is very similar to a plot line from an episode of Law & Order: SVU where a suspect being questioned says “it took place in the dressing room of Bergdorf while she was trying on lingerie I would burst in.”

No way! Trump’s clearly unhinged accuser claims he raped her in a Manhattan Bergdoff dressing room…..it’s literally the plot line to an old “Law and Order” episode. 🤦🏼‍♀️ pic.twitter.com/4J0eajQpIv

As we previously highlighted, during a 1995 appearance on Charlie Rose’s show, Carroll bizarrely stated that “women love” the idea of a man with a “big club” dragging them into a cave.

During a conversation with CNN’s Anderson Cooper earlier this week, she also remarked, “I think most people think of rape as being sexy.”