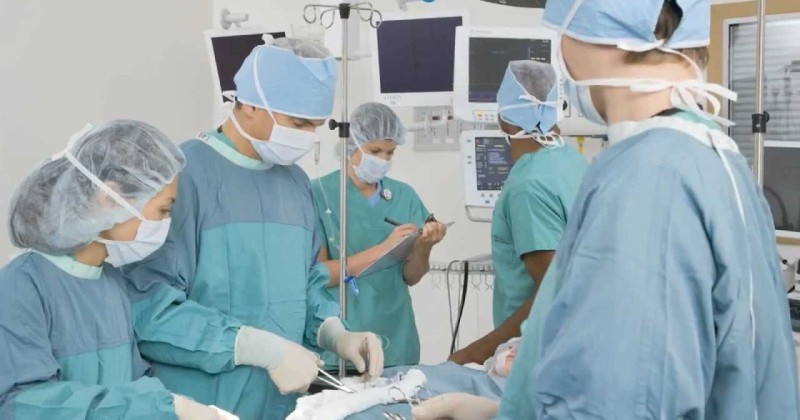 A new law in Vermont would require taxpayers to fund sex change operations for minors and could even allow such procedures to occur without parental permission.

Current Vermont law states that a person must be at least 21-years-old to receive taxpayer funds to assist in sex change surgery.

However, Vermont health insurance regulators are proposing a change that would allow minors on Medicaid to receive a gender reassignment free of charge.

The proposal, which was made by the state’s Department of Health Access, would require persons under the age of 18 to get parental approval before any such procedure.

However, the proposal states that if the “minor is emancipated by court order,” permission is not required.

“The proposed law would allow for minors to have access to sixteen different types of genital surgery, including breast augmentation and mastectomies,” reports CBN News.

To qualify for the operation, patients must have lived for at least 12 months “in a gender role that is congruent with their gender identity,” must have received hormonal therapy and are required to obtain two written clinical evaluations from mental health professionals.

The proposal is being held for public comment until July 17, after which it will be voted on by the Legislative Committee on Administrative Rules.