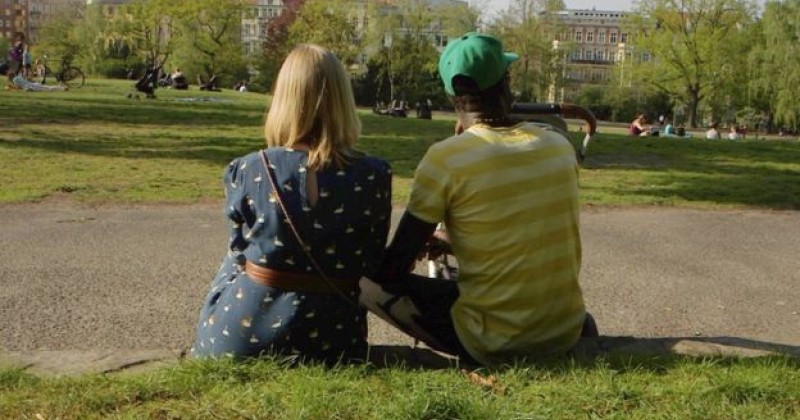 A German woman who is married to an African migrant says she is trying to make Facebook a “nicer place” by spending 3 hours a day moderating comments for “hate speech”.

“It’s 7:30 in Berlin, and Nina’s alarm clock is going off. Before getting up and making breakfast for her 13-month-old daughter, who is sleeping in the next room, she reaches for her phone,” reports BBC News.

Nina is part of “an international movement working to find and combat hate speech” because she cannot imagine her child “being grown up and reading all those things on Facebook”.

"Being a couple here in this still very white Germany, we are exposed in a way"

Nina, who lives in Berlin with her Ugandan husband, told the BBC, “Being a couple here in this still very white Germany, we are exposed.”

She works with a group called #IAmHere which seeks to identify “conversations dominated by extremism” and in response “post facts and alternative viewpoints to balance out hate.”

The group already has over 45,000 members and addresses “racist, misogynistic or homophobic comments” with the help of Facebook, which in turn provides the group with free advertising credits to boost their message (while banning conservatives and claiming they are not politically partisan).

Not all heroes wear capes.